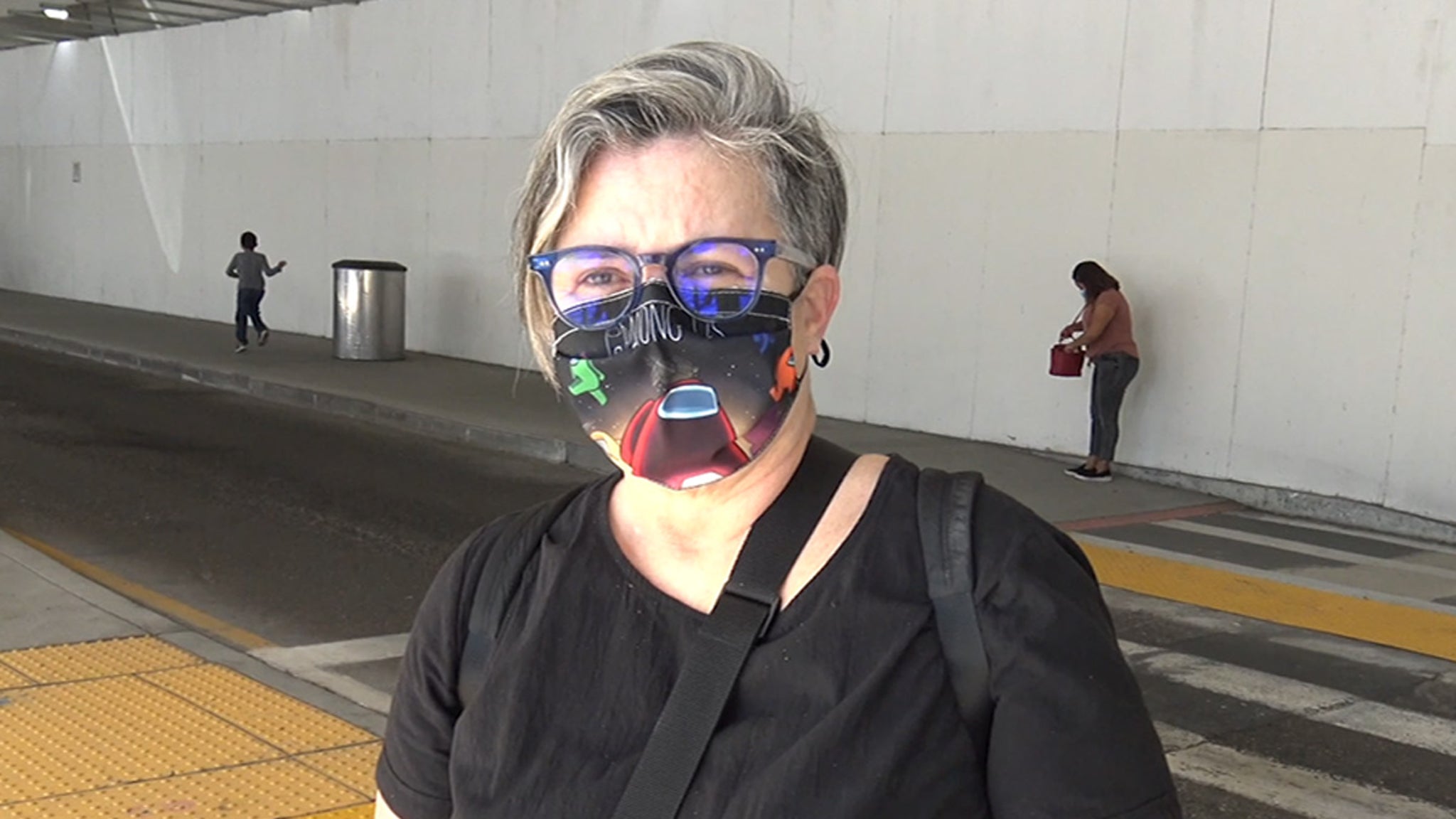 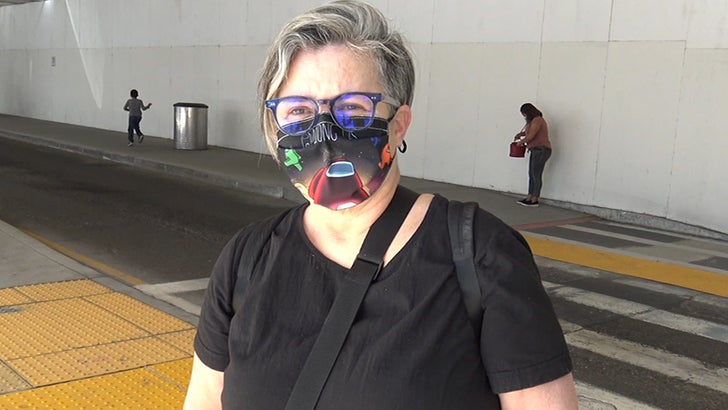 Rosie O’Donnell is just days away from being able to declare victory over her longtime nemesis, President Trump, and says the cherry on top would be him standing trial and going to prison.

Rosie was at LAX Monday when she opened up about how she’s feeling as Trump’s final days in office wind down. Not shockingly, she’s thrilled to see him go, but still wants justice for the events of January 6.

She believes Capitol rioters should be punished to the full extent of the law for sedition … and insists people who compare Jan. 6 to Black Lives Matter protests are way off base. Rosie’s also pretty adamant Trump’s a shameless criminal — she hurled an allegation to that effect while discussing the stack of pardons he’s about to sign. 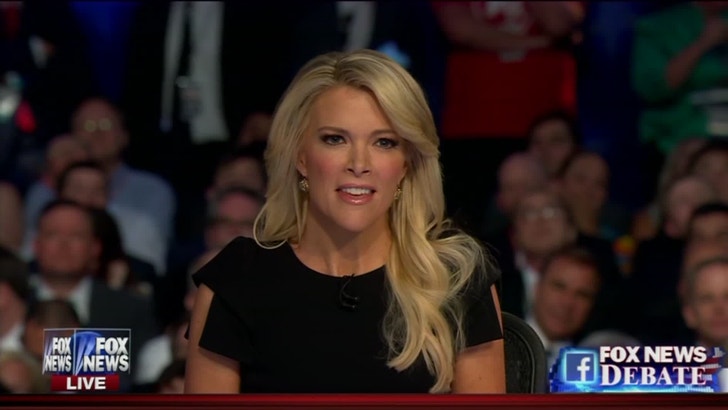 Remember, they were enemies for a decade before he entered politics, but Trump infamously took a shot at Rosie during a 2015 Republican debate. He also claimed no one feels sorry for Rosie during a later debate with Hillary Clinton.

Considering how Trump’s presidency is ending, no one would be shocked to see Rosie spike the football on him — but watch, she’s patiently waiting for the next shoe to drop. On January 21 … in a court of law.