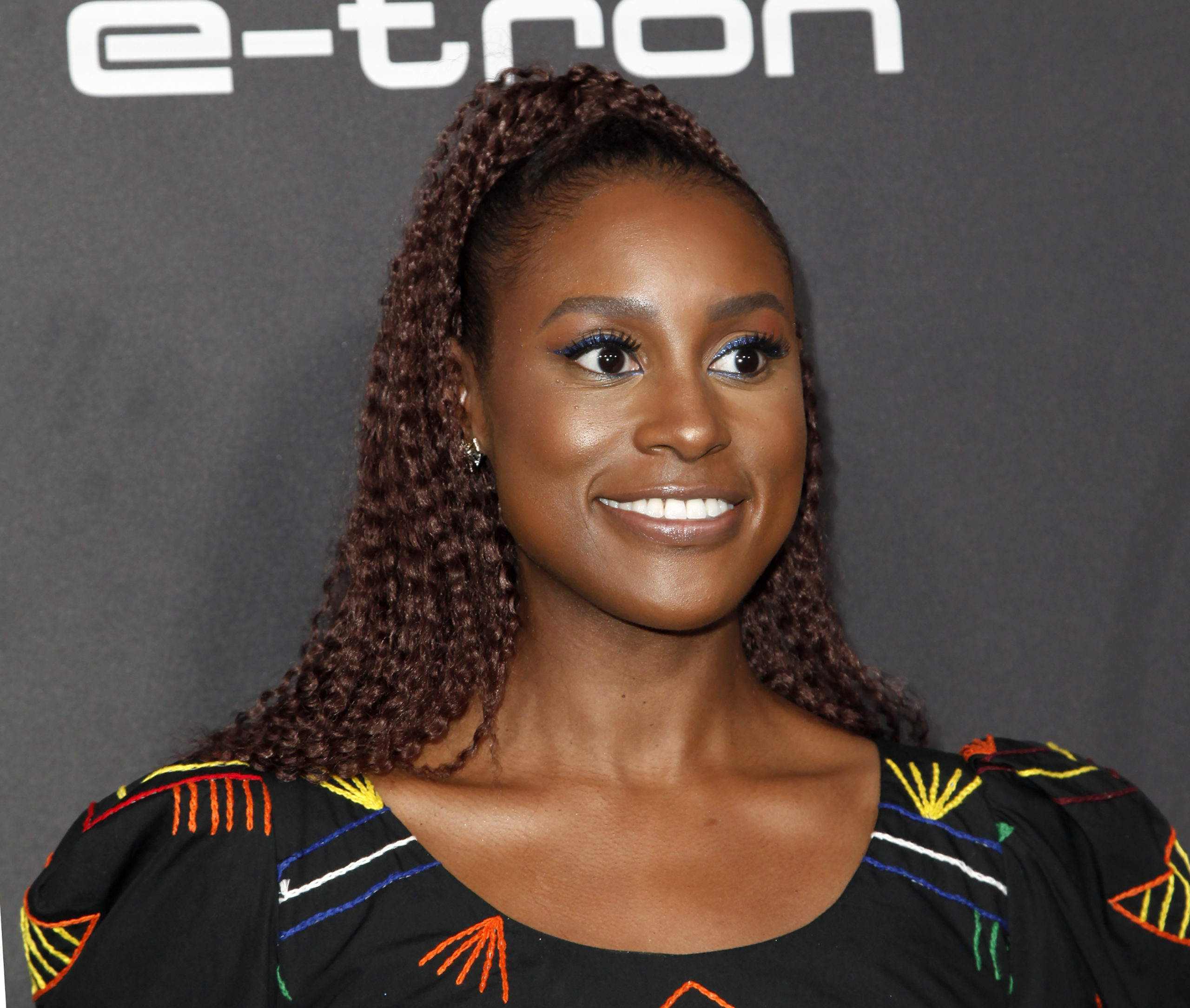 Roommates, fans often show their appreciation for their favorite celebrities in various ways, including drawings of them—but if you decide to draw Issa Rae, you better come correct. In the hilarious way that only she can, Issa Rae called out some artists on social media whose drawings of her were definitely not it.

Issa Rae is known for supporting up-and-coming talent and showing love to independent artists, but that doesn’t mean she’ll support even the most unflattering depictions of herself from artists who decided to draw her.

Taking to social media, Issa posted several drawings of herself that were sent by fans, but Issa (all in good fun and humor) quickly called them out and let them know that if the drawings are going to keep looking nothing like her, they can keep them.

“I love everybody who has taken the time to draw me, but some of ya’ll gotta stop drawing me, or it’s on sight…,” she posted on Instagram. Her message was followed by the drawings she felt were the most confusing and unrelatable.

Meanwhile, as we previously reported, Issa recently confirmed that the forthcoming fifth season of her hit HBO series “Insecure,” would be the last, making way for the series finale later this year.

In a statement addressing that the fifth season would mark the series finale, Issa Rae had this to say:

“Prentice and I are so grateful that HBO believed in our show from the beginning and kept faith in us to see our vision through the end. We always planned to tell this story through five seasons, but we couldn’t have made it this far without the tremendous support of our audience. I feel blessed beyond measure to bring our characters’ stories to an end, on-screen at least.”

The series is expected to go back into production this month.