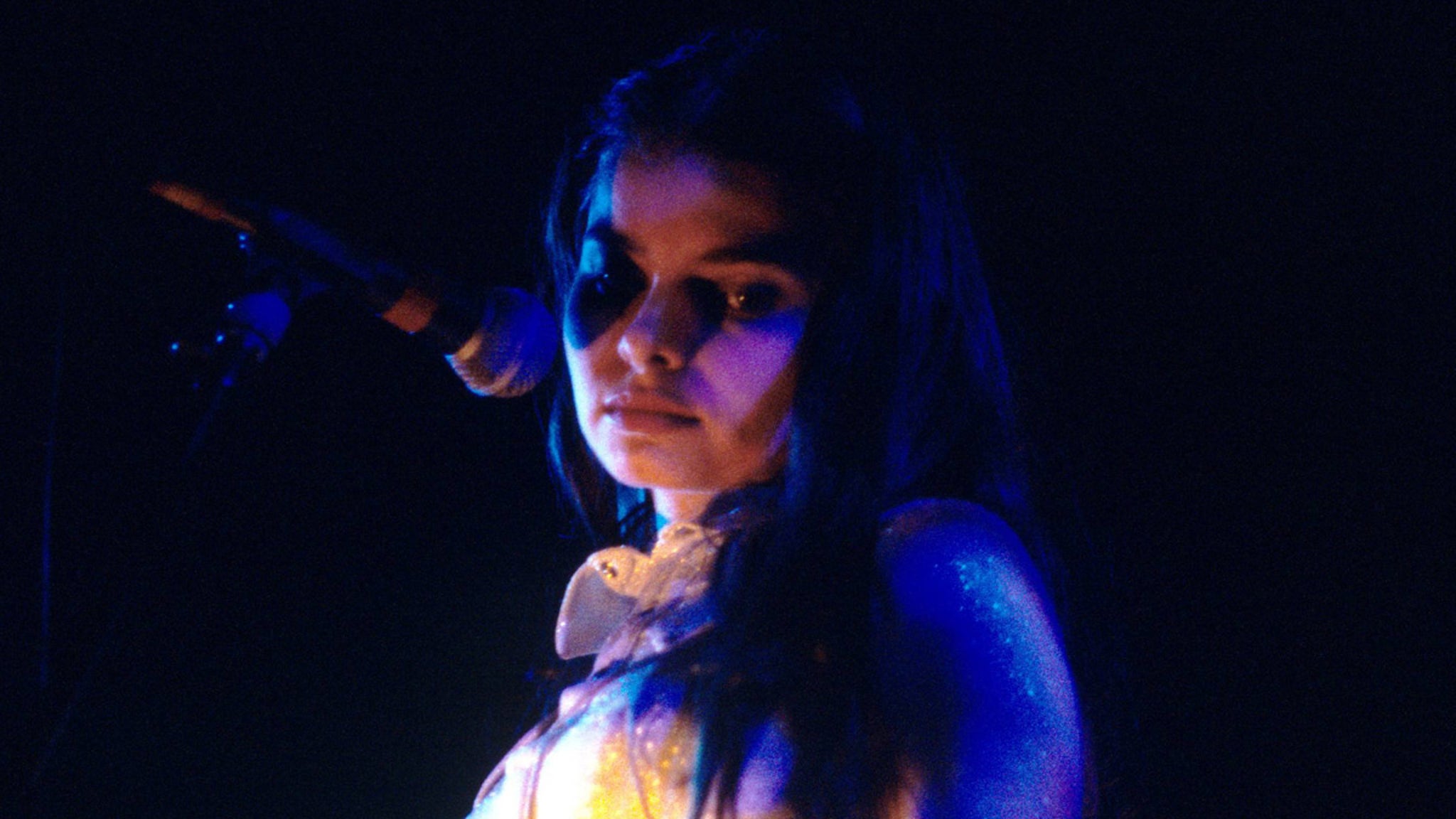 Los Angeles local Hope Sandoval burst onto the scene in the mid-’90s as the melancholy singer and founder of the indie dream pop band Mazzy Star … they released their sophomore album So Tonight That I Might See on Capitol Records in 1993 and their track “Fade Into You” landed on the Billboard Hot 100 chart.

While Mazzy Star didn’t have the same success with their follow-up albums Among My Swan and Seasons Of Your Day … Hope still performs as a solo artist and collaborates with other high-profile indie artists like Massive Attack, Kurt Vile and Mercury Rev.

21 Mattress Deals to Shop During President’s Day 2023
Rob49 Drops New Vid After Being Shot During French Montana Collab
How To Implement And Enjoy Natural Decorations
New Arrivals: 16 Soft Coats, Wild Sweaters, and Slick Kicks to Get Excited About This Week
Symba’s Slow But Steady Path to Rap Stardom