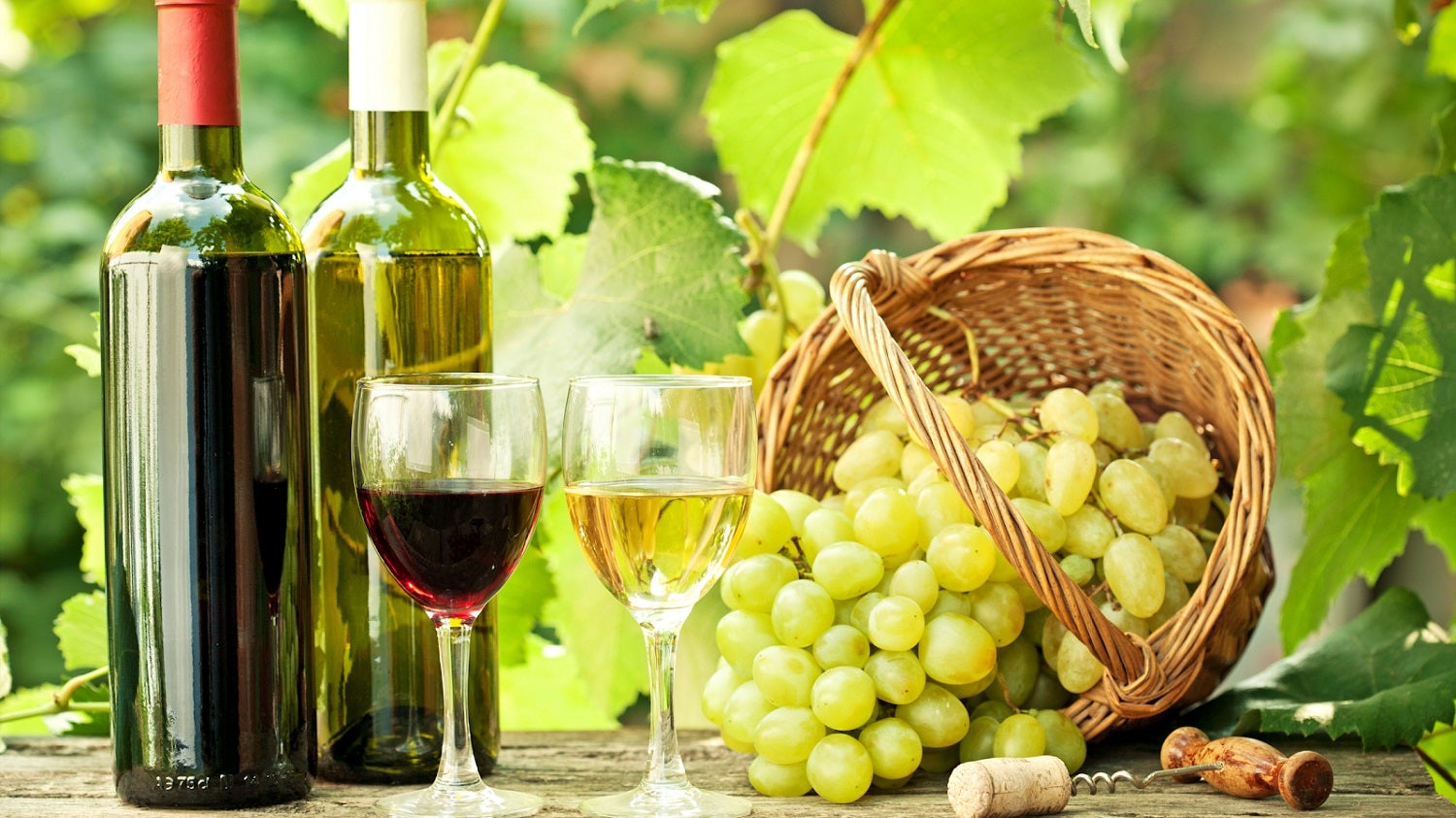 A bottle of wine never gets old – whether it’s an office party, your friend’s birthday, or your parent’s anniversary.

I might appear a bit biased on this choice and that’s because I desperately want someone to gift me a bottle of wine. 😉

Jokes aside, in this think-piece, I will guide you in choosing the perfect bottle for your special one’s cellar door. Below, is a customized list, covering wine bottles for people having different tastes.

We have split our list into two, mainly white and red wines. So now it’s your turn to skim through this and make your best pick!

You don’t really want to arrive at a party empty-handed, and this, ladies and gentlemen, is one of the best things you can present to the host, and he surely is going to be appealed.

This one is easy to sip on and drink, so whether it is for festive bubbles, or your regular wine tasting sessions, these wines are the best!

Unlike the previous mention, this is not for any party, but an exotic pick for the host’s stellar, so he can enjoy that later, sip by sip… of course this wine can be enjoyed by everyone on the table, but what makes it so special is that the host won’t really want to share this one! 😉

Well, this is not a gift for a regular party or night in with friends. If it’s a Marchesi, it means you have been called for something big.

As big as your near and dear one’s wedding, the gift should also be exotic and one-of-a-kind. You don’t have to worry about anything with this bottle, it ticks all the boxes.

You don’t really want to be known as the ones who always gift a bottle of Cabernet, Chardonnay. Of course, they are worthwhile, but sometimes being out of the box is really great.

That is when La Rioja comes into the picture. Something really unexpected that would force the receiver to think and drink.

An exquisite white Chardonnay, that doesn’t really have to be so expensive, would be the perfect gift, for say, a new neighbor, or at someone’s baby shower, or a house warming.

Don’t underrate this one, it looks far more expensive and classier than it is priced.

These are special picks for people who wouldn’t mind paying for a bottle of pioneer collection.

This bottle of wine ages really well, and the taste becomes amazingly complex. Well, what else would you expect from Germany?

Keeping the history part aside, if you haven’t tasted sweet wine, not just gift this one, but also buy a bottle for your own collection, you surely won’t be disappointed.

Ending the list with a red, this wine is from the basic pack, appreciated by the masses at large.

Perfect for all the occasions, be it parties or dinners, to thanksgiving or housewarmings, carry this anywhere, and there’s no way the host will disapprove of its classic flavor. Plus, it is neither too expensive nor way too low priced.

Bonus Tip: Visit https://wineregionsaustralia.com.au/ to know about some exquisite wineries in Australia!

Well, if you are second-guessing your decision of gifting a bottle of wine, confused whether the recipient will appreciate your choices, DON’T. No one, literally, NO ONE despises a bottle of exotic hand-picked wine.

If anyone tells you they are not fond of wine, it is possibly because they haven’t found the right bottle yet!