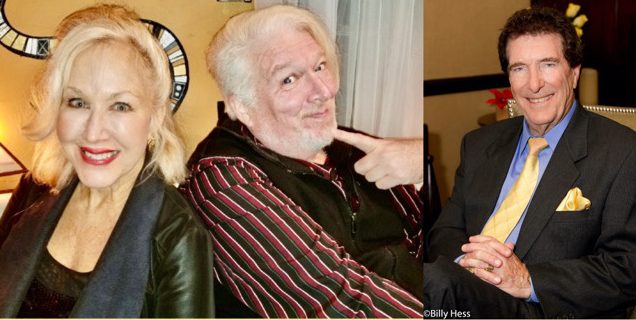 World-Renowned television host Mickey Burns will be a featured guest on “If These Walls Could Talk” with hosts Wendy Stuart and Tym Moss on Wednesday, January 13th, 2021 at 3 PM ET live from the infamous Pangea Restaurant.

Wendy Stuart is an author, celebrity interviewer, model, filmmaker and hosts  “Pandemic Cooking With Wendy,” a popular Youtube comedic cooking show show born in the era of Covid-19, and TriVersity Talk, a weekly web series with featured guests discussing their lives, activism and pressing issues in the LGBTQ Community. 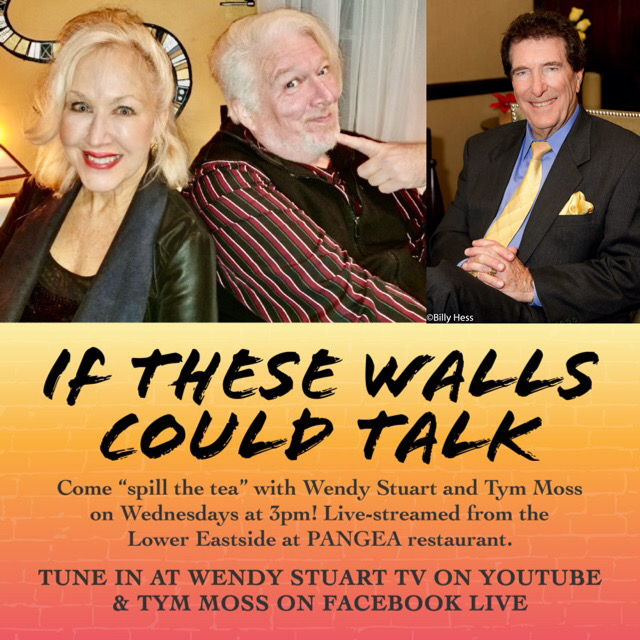 Mickey Burns remains one of the most prolific, essential and relevant television inquirers on the planet after interviewing some of the most illuminating celebrities and personalities during the past 20 years. With a certain swagger and a sense of confidence, Burns hosts NYC Media’s most triumphant show, “Profiles”, a 30-minute thumbnail or capsulization of a particular high profiled celebrity regarding their career and current projects.

Nearly reaching his 500th show, Burns has had conversations with artists including: Joan Rivers, Smokey Robinson, Joan Collins, Dick Cavett, Tony Orlando, George Foreman, Adam Ant, Isaac Hayes, La Toya Jackson, Taylor Dayne, and countless others. The thing that makes “Profiles” an anomaly is the one on one interview, focusing upon only one particular personality for each show and featuring artists from all walks of life keeping “Profiles” riveting and fresh.

Watch Mickey Burns on “If These Walls Could Talk” with hosts Wendy Stuart and Tym Moss on YouTube here:

Kim Petras Defends Working with Dr. Luke As Kesha Trial Draws Near
Why is Writing Stuck in the Paper Age?
Dark on Light
Varla Pegasus Review: This Stylish City Scooter Offers A Peppy Ride
What It’s Like to Have Steven Spielberg Teach You How to Play Steven Spielberg