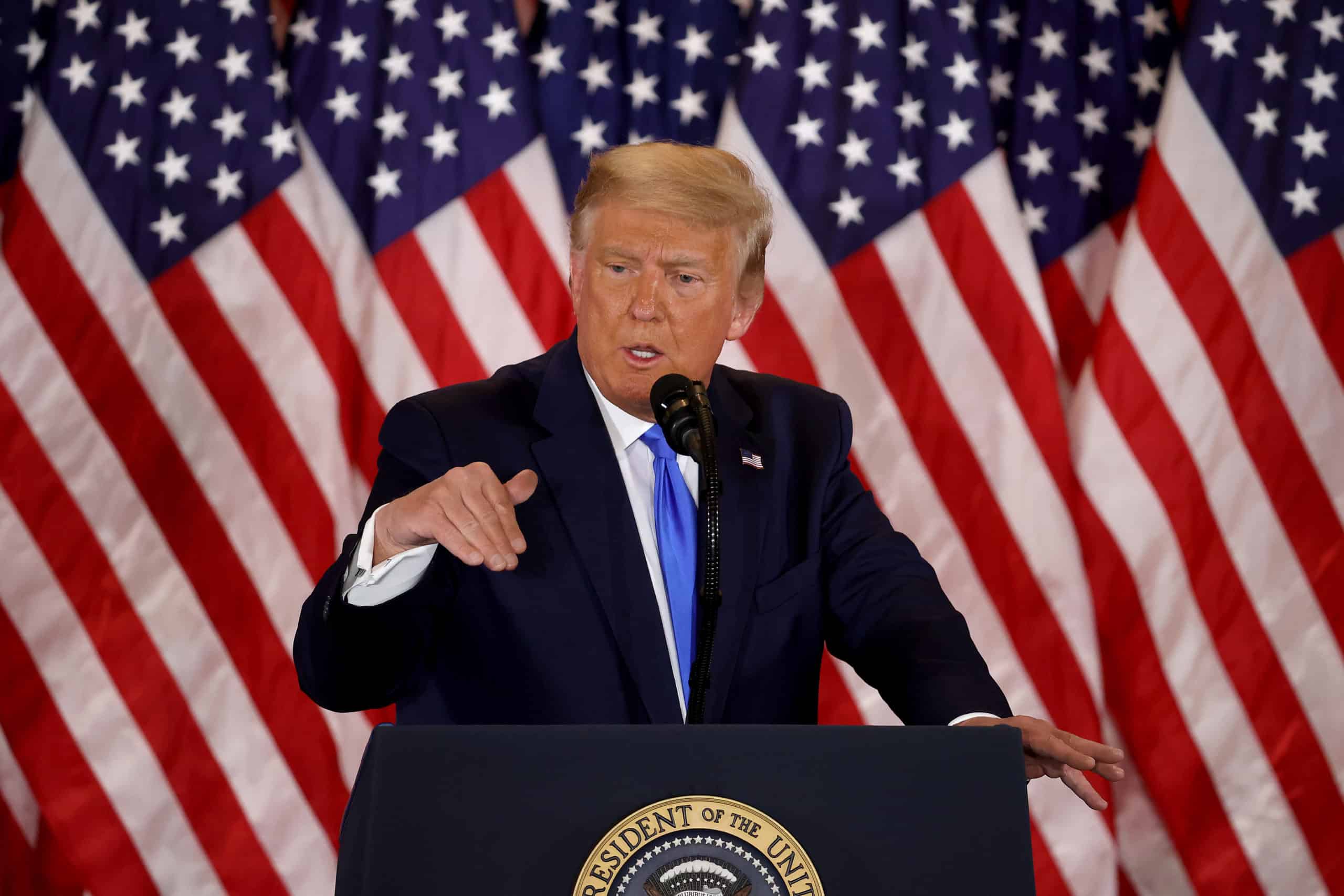 Roommates, we are only 8 days into 2021, and it  has already kicked off with a bang, to say the least! Just days after rioters stormed and vandalized the Capitol, social media platforms have been cracking down on Donald Trump, after many believe his speech incited the riot at the Capitol. Since the horrible event, Facebook CEO, Mark Zuckerberg, announced that he and his team have decided that they would be putting a block on Donald Trump’s account. In his message he said: “We believe the risks of allowing the President to continue to use our service during this period are simply too great. Therefore, we are extending the block we have placed on his Facebook and Instagram accounts indefinitely and for at least the next two weeks until the peaceful transition of power is complete.”

Since then, it seems Twitter has also followed suit. However, they announced they will be suspending Trump’s account from their platform, permanently. “After close review of recent Tweets from the @realDonaldTrump account and the context around them we have permanently suspended the account due to the risk of further incitement of violence.” Almost without hesitation, the news of Donald Trump’s suspension began to trend on the popular social media app, and many people had A LOT to say about it. See some reactions below:

Now that Donald Trump no longer has access to his Instagram, Facebook or Twitter accounts. Many are wondering how and if he will be releasing statements about his social media banishment. With the upcoming inauguration of Joe Biden & Kamala Harris, maybe the timing of this ban is what’s best.

If you’re looking for tea directly sent to  your text inbox? Look no further and make sure to hit us up at 917-722-8057 or click here to join! You’ll be happy that you did Roommates!

Steve-O Admits the Early Days of Jackass Were a “Bad Influence”
Austin Butler and Ezra Miller Did Not Get in Tokyo Bar Fight, Despite Reports
Lil Tjay Awake & Talking After Almost Fatal NJ Shooting
7 Benefits of Getting an Online Payday Loan
Travis Barker Hospitalized For Pancreatitis Following Colonoscopy