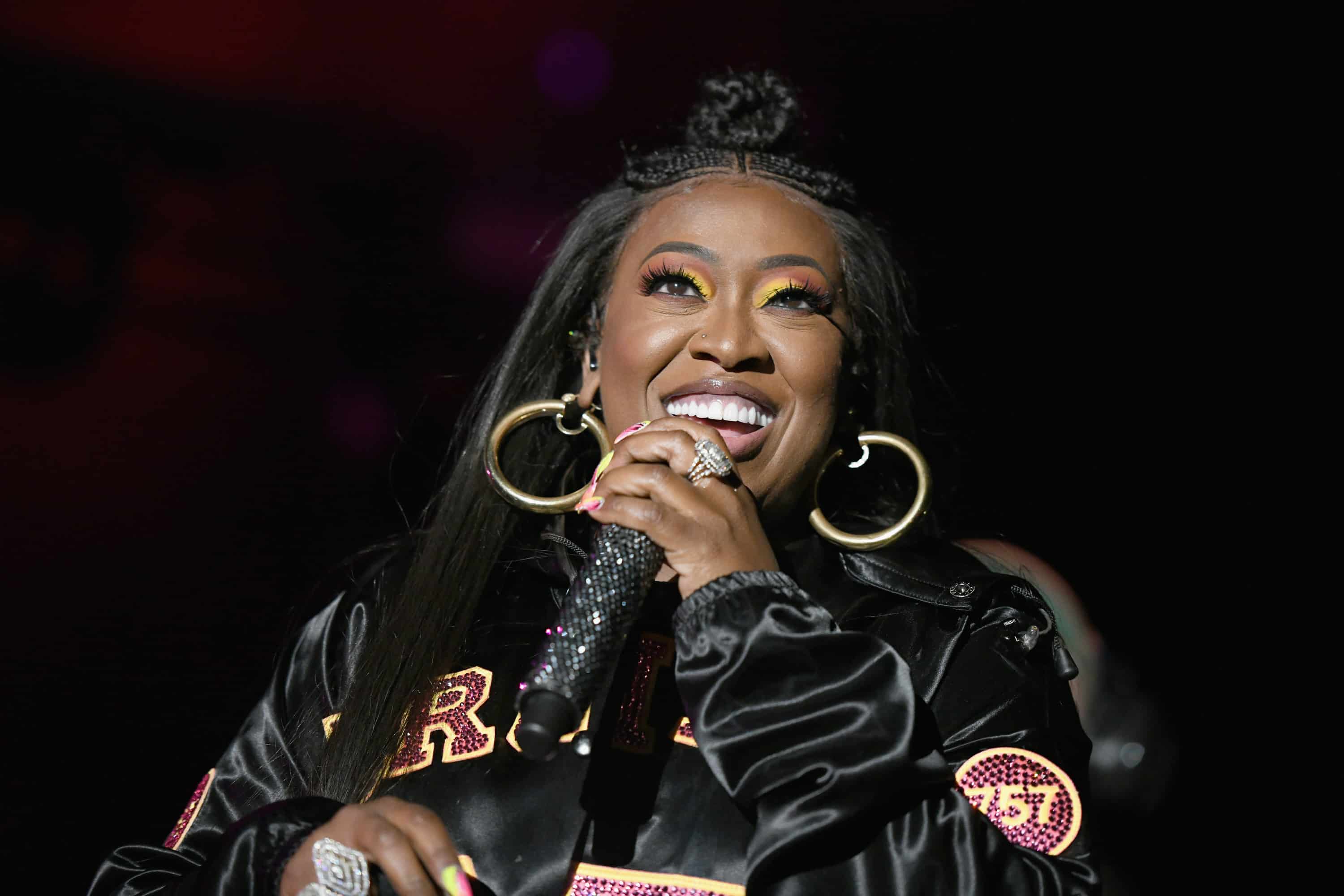 Roommates, back in 2002, Tweet and Missy Elliott gave us a classic bop courtesy of the song “Oops (Oh My)”—and while many have long assumed that they know what the song is about, Missy just confirmed they are wrong. In a tweet, Missy Elliott recently shocked R&B fans when she revealed the backstory about the song…and it is definitely not what you think.

Missy Elliott just shut down an almost 20-year-old assumption about one of the biggest hits she produced. Responding to a fan who commented that Tweet’s song “Oops (Oh My)” was a bop, Missy went into detail about what the song is actually about—and no, it’s not about self-pleasure.

That strategy seemed to work, as the song reached No. 7 on the Billboard Hot 100 in 2002, thanks in part to such provocative lyrics as “Mmm, I was looking so good, I couldn’t reject myself/ I was feeling so good, I had to touch myself,” which live on the track alongside other suggestive lines such as “I was eyeing my thighs, butter pecan brown.”

Meanwhile, fans uncovered a previous clip of Tweet backing up Missy’s claim, saying that the track was not sexual but about “self-love and appreciation… You know I was real insecure with myself for a while.”

Having learned the lesson that sex sells, however, Tweet says in the clip that she was also happy to let anyone interpret it as being about whatever fueled their fantasies, even if it was just “a clever way to say ‘love yourself.’”

Michael Jackson Estate Would Sell 50% of Catalog For Just Under a Billion Dollars
Dinner With the President
Sheila E. Says Shania Twain Made Right Decision Passing On Prince Album Collab
How to Throw a Dinner Party Your Friends Will Never Forget
Inside Jennifer Grey’s Grueling Transformation Into Gwen Shamblin