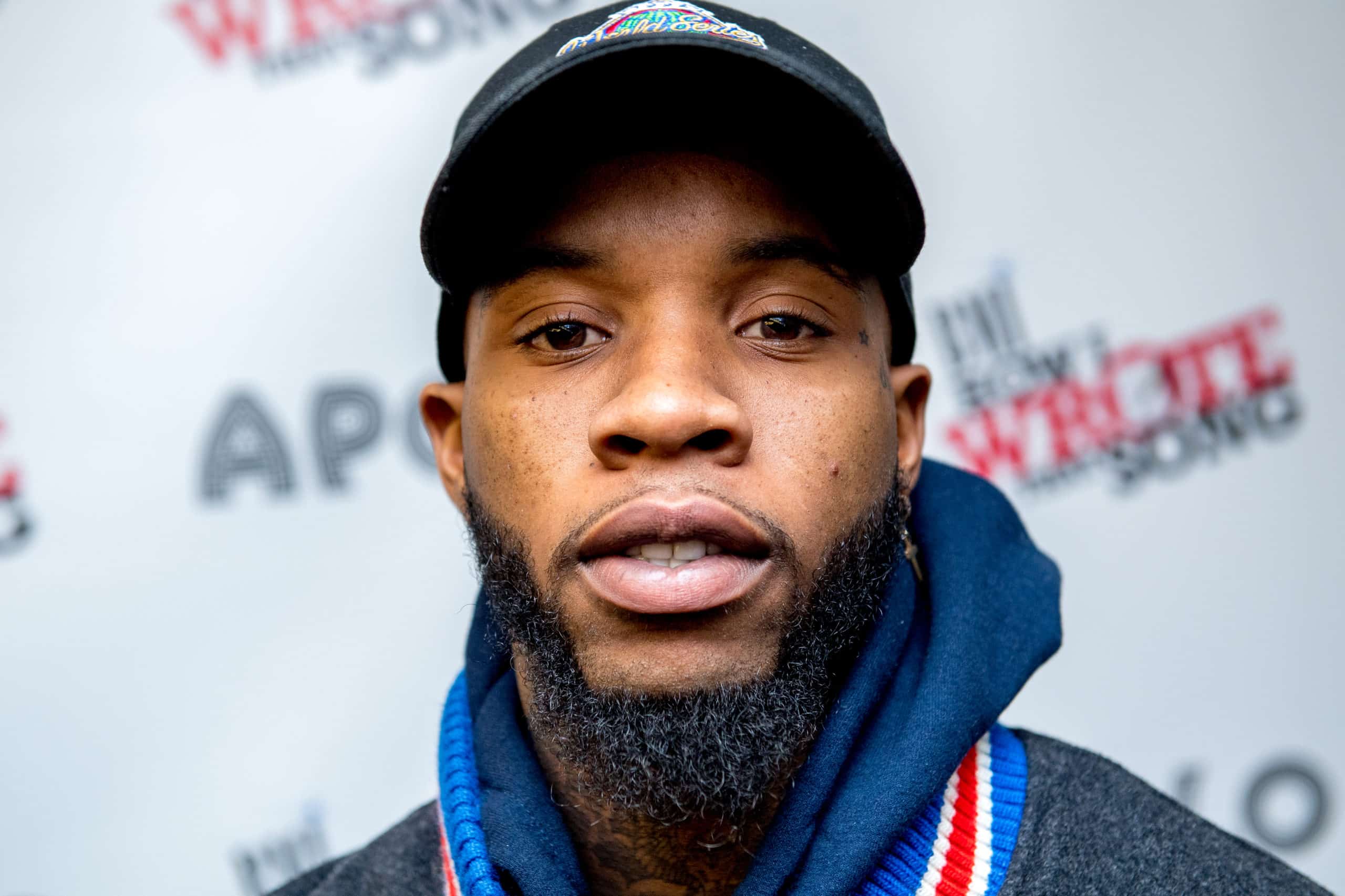 Roommates, it’s safe to say that Tory Lanez was one of the biggest topics of 2020, by starting the year off on a high note only to find himself in the middle of one of the year’s biggest scandals—however, he’s already looking towards big things in 2021. Posting to social media, Tory Lanez shared video of the massive billboard he recently bought in Times Square proclaiming to be the world’s greatest artist.

After laying low for several months following the shooting incident involving himself and Megan Thee Stallion, Tory Lanez has since been very active on social media. Despite going head-to-head daily with his critics, Tory continues to let everyone know that he’s not going anywhere.

Following criticism for calling himself a role model and calling out streaming service Spotify for removing his new song, Tory Lanez decided to show his bounce back by buying out an entire billboard in New York City’s Times Square that reads, “Tory Lanez The Greatest Artist In The World.”

He captioned the video, writing:

“I said I was going to take over 2020 as soon as the ball drops…I PUT THIS BILLBOARD IN TIME SQUARE TONIGHT…so when the ball drops…I can use it as a reminder to be “the greatest me” I can be this year…thank u all for the constant love and support.”

As we previously reported, Tory Lanez is set to go to trial after being charged with shooting Megan Thee Stallion over the summer.