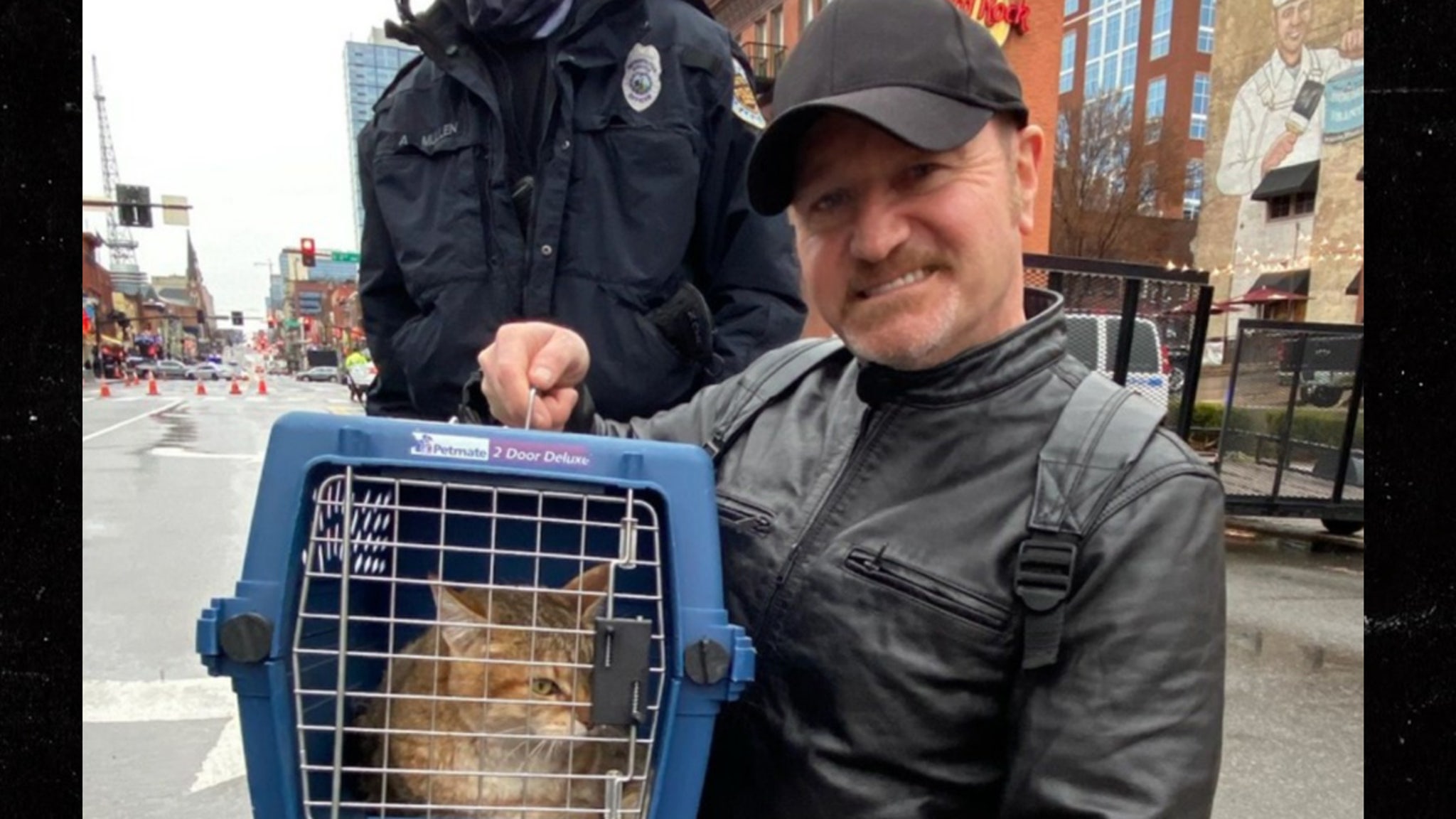 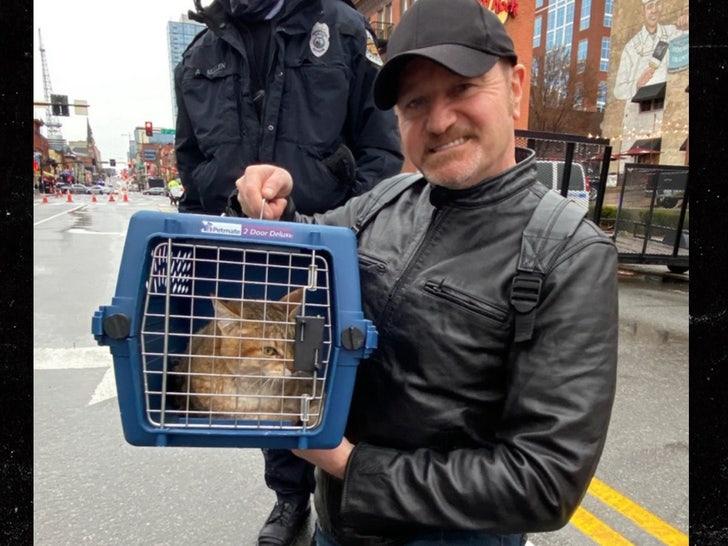 A Nashville musician who’s home was decimated by the Nashville blast is starting 2021 off with his cat who was missing for 6 days, and a new guitar to boot, thanks to Brad Paisley.

Buck McCoy was in his downtown Nashville apartment when the blast hit Christmas Day. The place was destroyed, and his beloved cat Molly must have freaked out and escaped. 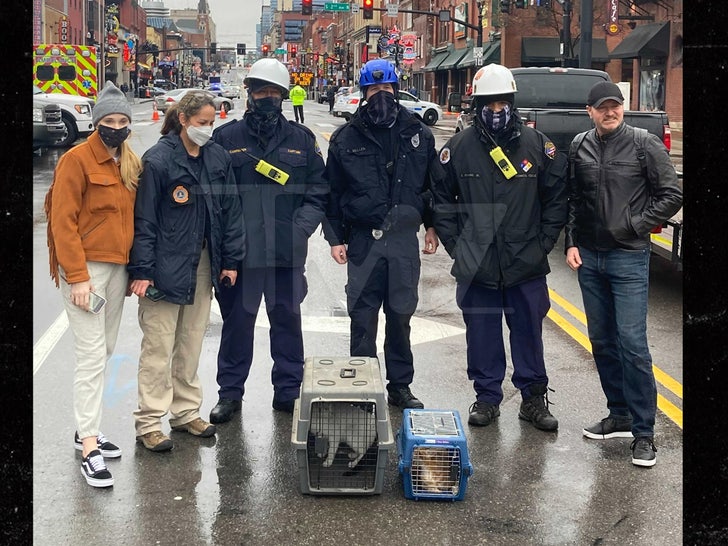 Authorities who were conducting the investigation at the scene of the blast found the cat roaming the streets Thursday and reunited her with Buck.

Buck was ecstatic, saying, “I know she’s just a little orange cutie thing, but she was everything to me … The last 5 years she’s always been there for me.” 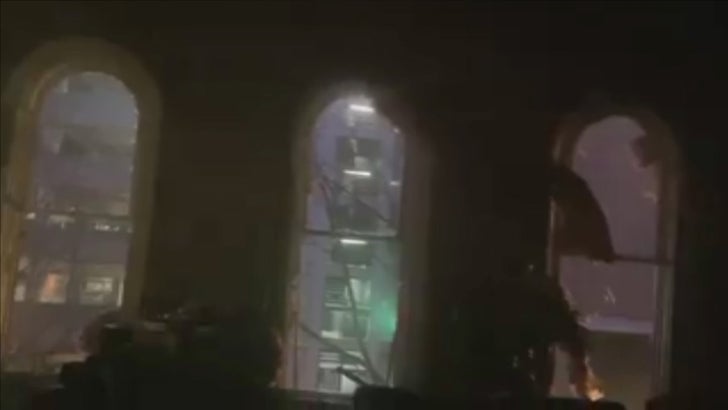 Buck lost everything in the bombing … he shot this video immediately after the blast and it shows the devastation inside his apartment. As for why he didn’t leave, Buck tells TMZ he heard gunshots — something others heard as well but authorities say they found no evidence of it — and then heard something coming from a loudspeaker but he couldn’t understand it so he went back to sleep and was awakened by the blast. 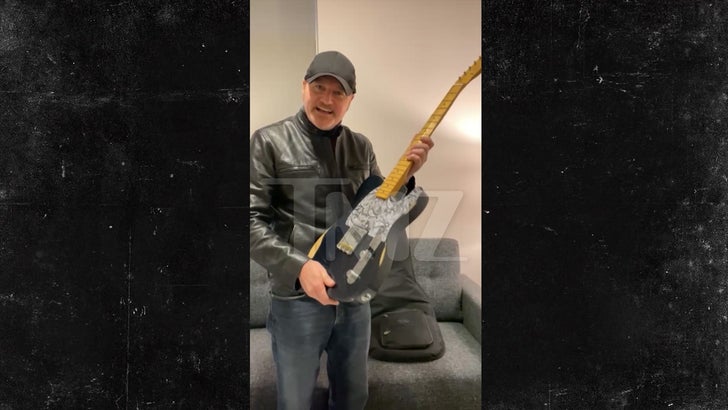 Buck got some help from a famous Nashville resident who saw him on TV getting reunited with his feline friend. Brad called Buck and said he was sending him one of his brand new guitars so Buck could get back to work at Legend’s Corner, where he plays with his band.

Buck’s gonna put the guitar to immediate use when he performs Saturday at Legend’s Corner.

Brad also offered Buck unlimited groceries at Brad’s place, The Store, which offers food to all the people in town who are struggling.