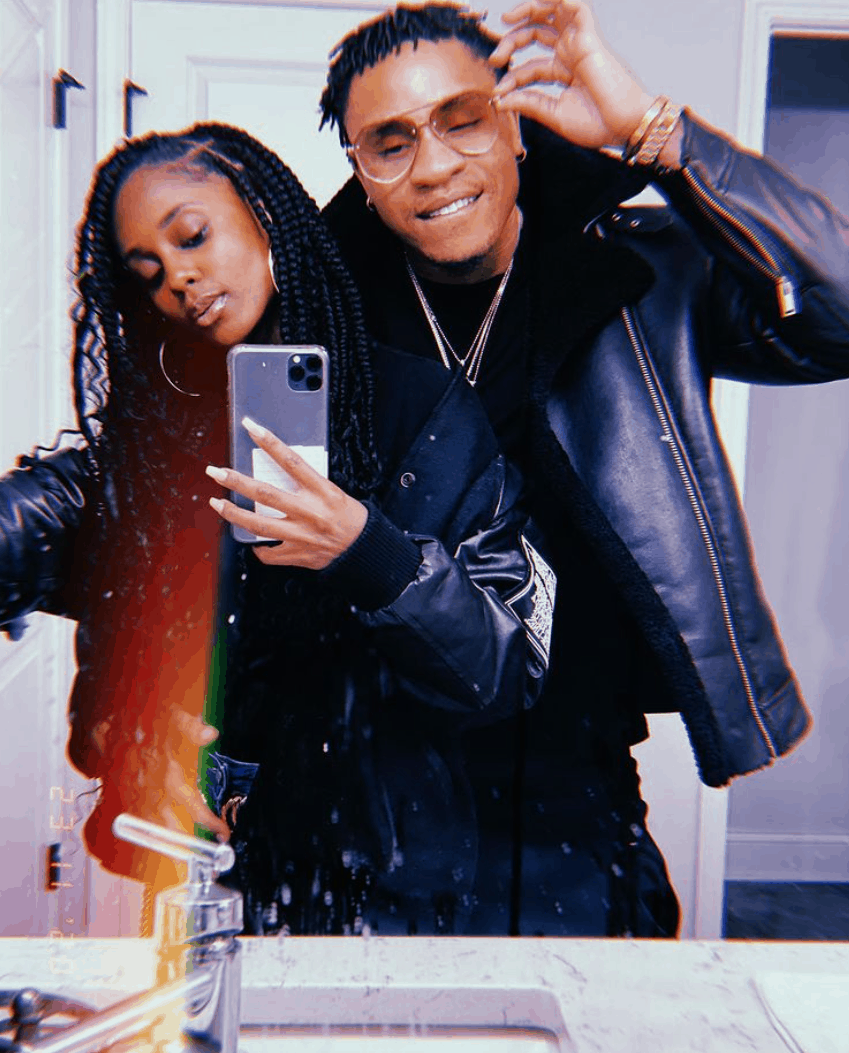 Congrats are in order to actor/ singer Rotimi who popped the big question to his girlfriend and fellow singer Vanessa Mdee.

On Wednesday he popped the big question and asked for her hand in marriage. Their close family and friends captured the moment as they shared congratulatory social media posts to the couple on their engagement.

Rotimi later shared a closer look at Vanessa’s ring and said, “She said YES! You are my everything. My angel. In 2015 I prayed that whoever my wife was going to be and wherever she was at the moment I hoped that she was happy, having a good day and receiving GODS abundance.”

He continued, “Fast forward… YOU… you make me such a better man… I’m in debt to GOD For you. I will pay him back by loving you & giving you everything that you deserve. Nakupenda.”

Rotimi and Vanessa started to go public with their relationship late last year.

Not too long after, Vanessa shared that she knew that Rotimi was her husband, and it didn’t take her too long to realize it. During an interview with Millar Dayo, she said, “It took me two days…I said, ‘this is my husband.’” And it looks like Vanessa knew exactly what she was talking about.

Vanessa reflected on the moment and said, “A year and a half ago the world laughed at me when I said I knew YOU were my husband only days after spending time with you. I didn’t blame them, after all, it’s an uncommon and inexplicable feeling when you meet your soulmate. ( Also they’d met the Vee who had no plans to be married).”

She continued, “On my 30th birthday my plans for the years to come were so different from where we are now, but GOD laughs when we are making plans. Jeremiah 29:11 For I know the plans I have for YOU, they are plans for good and not for disaster, to give YOU a future and a hope.”

Congrats to Rotimi and Vanessa on their engagement.

Diddy & Yung Miami Wear Matching Shirts At The BET Awards After Party And Vibe With Saucy Santana!
All the Best Fourth of July Mattress Sales to Shop Right Now
Sammy Hagar Says He Makes Money Off Booze and Bars, Music’s Just for Fun
Book Riot’s Deals of the Day for July 2, 2022
How To Directly Impact Democracy: Book Censorship News, July 1, 2022