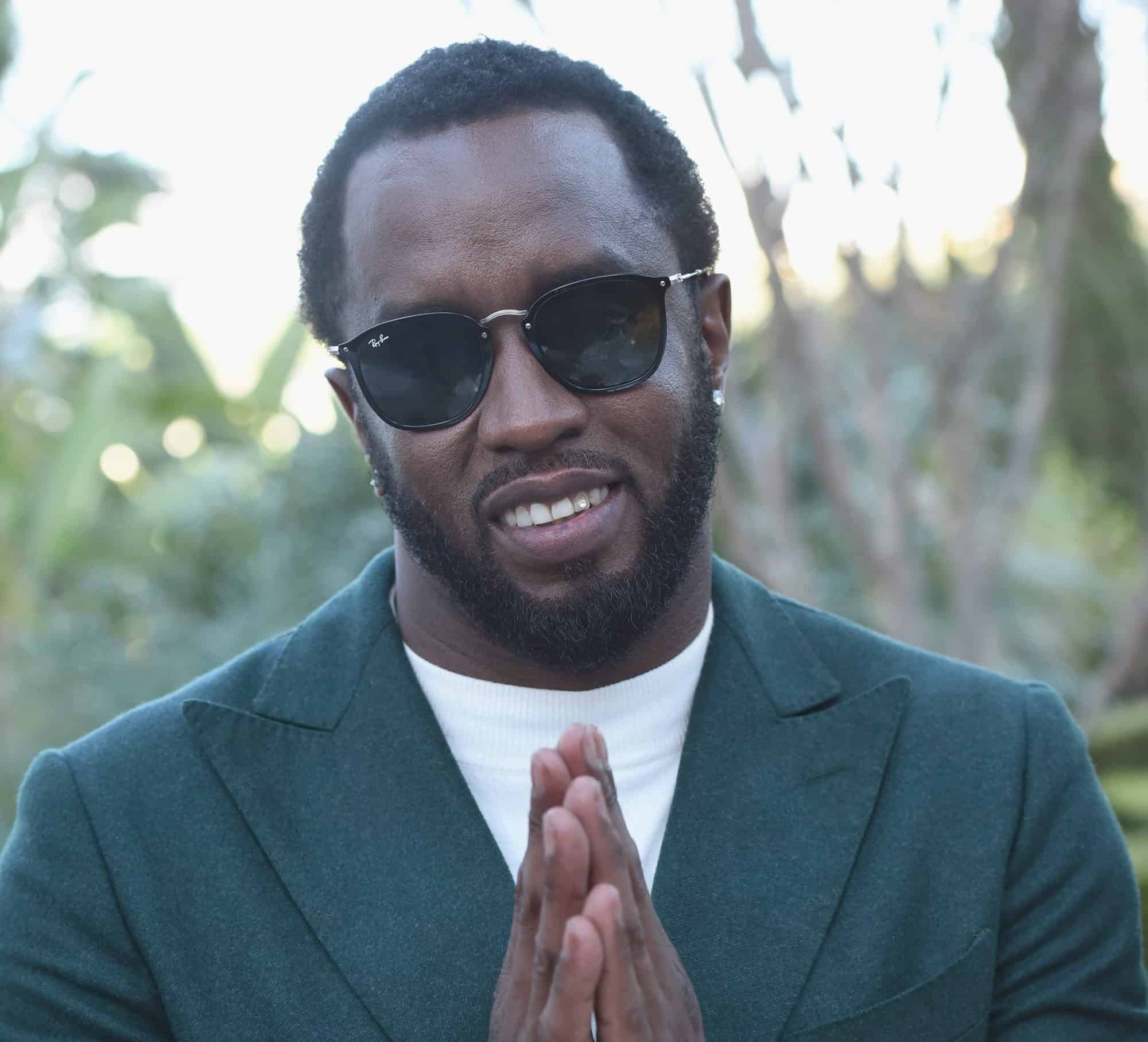 TSR Positive Images: Diddy recently announced that he would be cancelling his New Year’s Eve party this year in the name of COVID-19, and instead chose to give back to the community in Miami! He recently held an event at House Of Wings, where he and his team gave out gift cards, cash, and other essentials to Overton families.

According to Page Six, Diddy also announced that the Sean Combs Foundation is giving a grant to a local organization, which will help 175 families pay their rent during the pandemic! Diddy’s foundation is reportedly partnering with Teens Exercising Extraordinary Success–a volunteer organization aimed toward providing youth with a healthy environment to learn life skills!

As we previously reported, Diddy announced that his New Year’s Eve party will not be going down this year and made it clear that he is firm in his decision.

“TO ALL MY FRIENDS: In efforts to keep everyone safe and healthy… Unfortunately we are not having a NYE party this year! I hope everyone had a blessed holiday and wish you all the best for the new year. ATTENTION: THIS IS TO EVERYONE, ALL OF MY FRIENDS & FAMILY…I’M NOT CHANGING MY MIND…SEE YOU ALL IN 2021! LOVE YOU!”

Anybody who knows Diddy knows that his parties are some of the littest events of every year so to hear that his end of the year bash is cancelled is probably quite disheartening to his family and friends.

Want updates directly in your text inbox? Hit us up at 917-722-8057 or https://my.community.com/theshaderoom