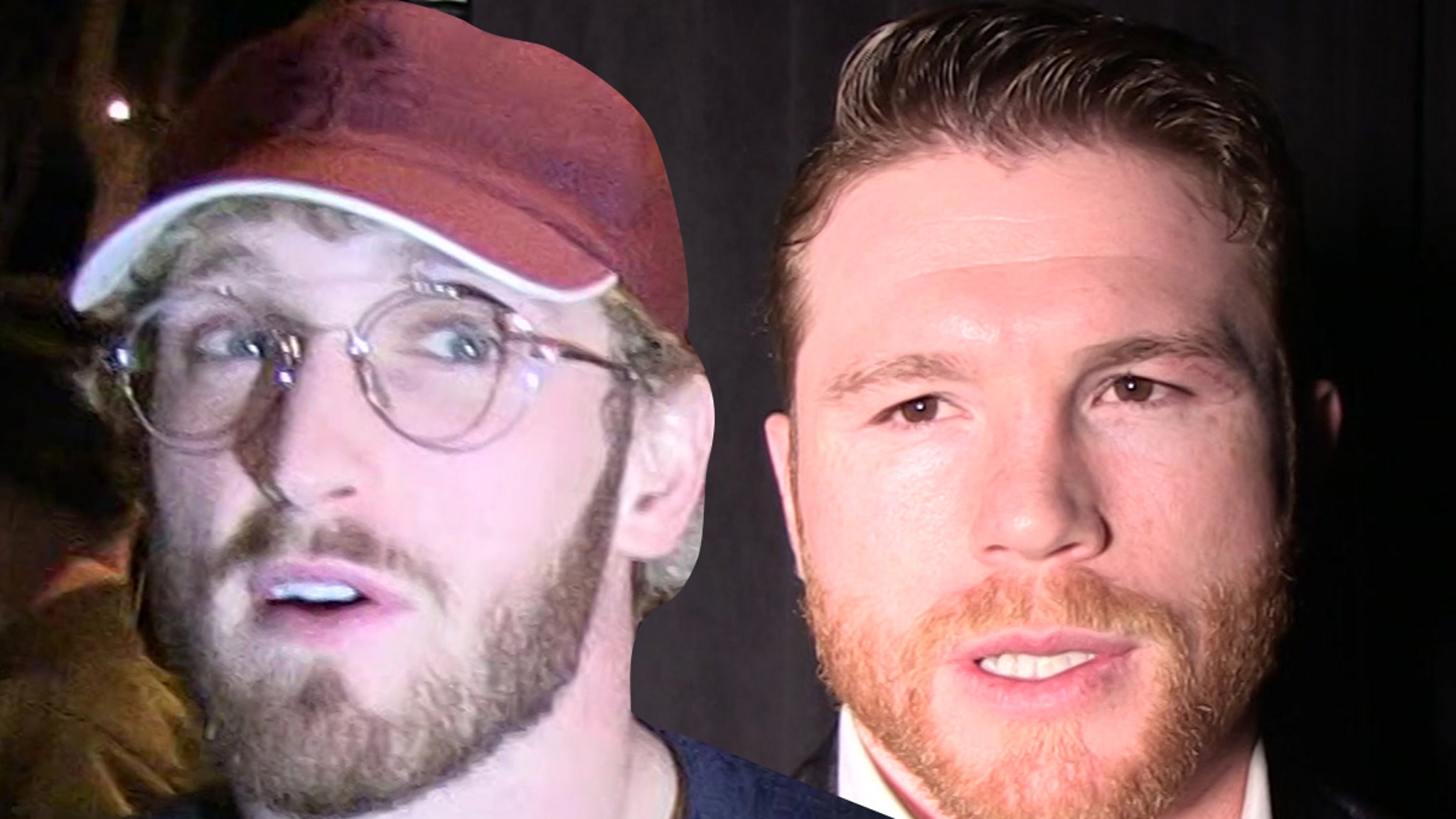 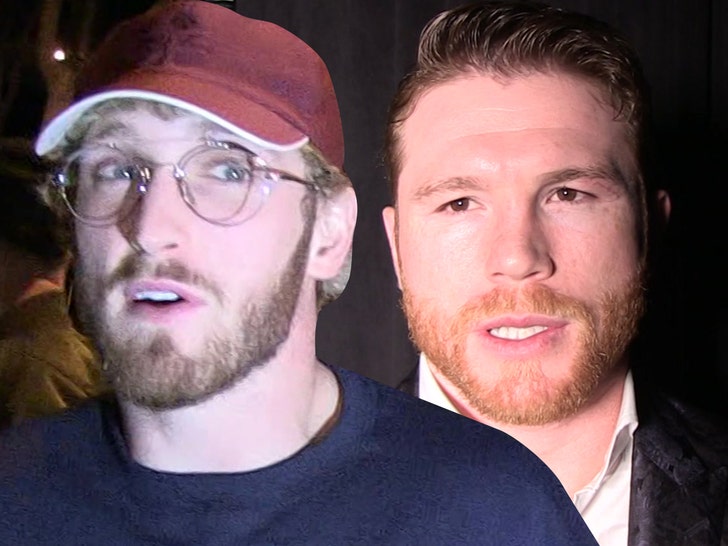 Logan Paul is going NUCLEAR on Canelo Alvarez … saying the champ has no room to call him “disrespectful” to boxing after testing positive for a banned substance.

LP is responding to Canelo’s recent comments to TMZ Sports … where the 30-year-old fighter said it’s a “lack of respect” for pros to fight YouTubers like the Paul Bros — claiming it’s more about money than the love of the sport.

The social media superstar addressed Alvarez’s comments on Monday … and he didn’t hold back.

“I think he’s the guy that got caught using steroids twice,” Paul said on the Night Shift Gaming stream. “We want to talk about disrespecting boxing, talk about a guy who didn’t play by the rules.”

Of course, Canelo was hit with a 6-month suspension after testing positive for Clenbuterol in 2018 … which the fighter blamed on tainted meat.

Regardless of the explanation, Paul says it takes away Canelo’s right to talk down on his own boxing endeavors.

“To say we’re disrespecting the sport, I feel disrespected especially as it’s coming from a guy who quite literally disrespected and spit on the ethics of the sport. Yeah, it upsets me.”

Paul says Canelo’s pissed that he has an upcoming fight with Floyd Mayweather … when that’s the only loss on the top pound-for-pound fighter’s record.

“F**k you. Suck a d**k,” Paul added. “I think he’s salty because I get a chance to beat Mayweather and he lost to him. That’s his one loss.”

Logan — who admits he idolizes Canelo and considers him one of the greatest fighters of all time — defends his boxing pursuits … saying he trains like a maniac and isn’t half-assing anything.

“Just ’cause we’re attempting to do something and put on a great show and putting in the work, doesn’t mean you have to s**t on us. Like, what the f**k, bro?”