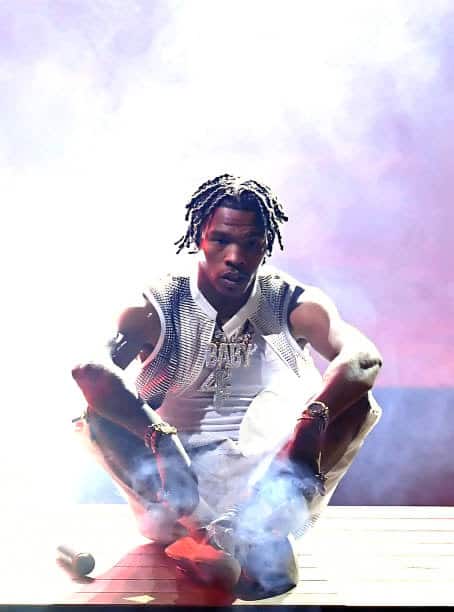 With everything playing out on social media, it looks like the rapper needs a break.

On Thursday, he took to Twitter and wrote, “Merry Christmas, Happy New Year … I’m Out”

If you recall, Lil Baby also took to Twitter and seemingly addressed the cheating rumors. He wrote, “N***as f*ck up fasho but who go harder for they girl [than] me?” He continued, “An[d] [I’ll] never give a h** 16K to f**k. I’m wrong for giving the inch fasho but b****es be taking a[n] inch an[d] stretch that s**t for miles!”

Just before Lil Baby seemingly tried to right his wrongs, Jayda took to Twitter and wrote, “I done been through enough s**t to know what a n***a do outside of me has NOTHING TO DO WITH ME. I know wth i got going on and what I have to offer. But sometimes ppl just don’t know how to love you properly and that’s ok”

If you recall, Jayda expressed that comments from others were starting to get to her and didn’t feel too good.

“Okay now ya’ll chill on ya girl. My feelings starting to get hurt and ya’ll know I can normally take the jokes but enough now.”

Maybe he’ll have new music, when he returns.