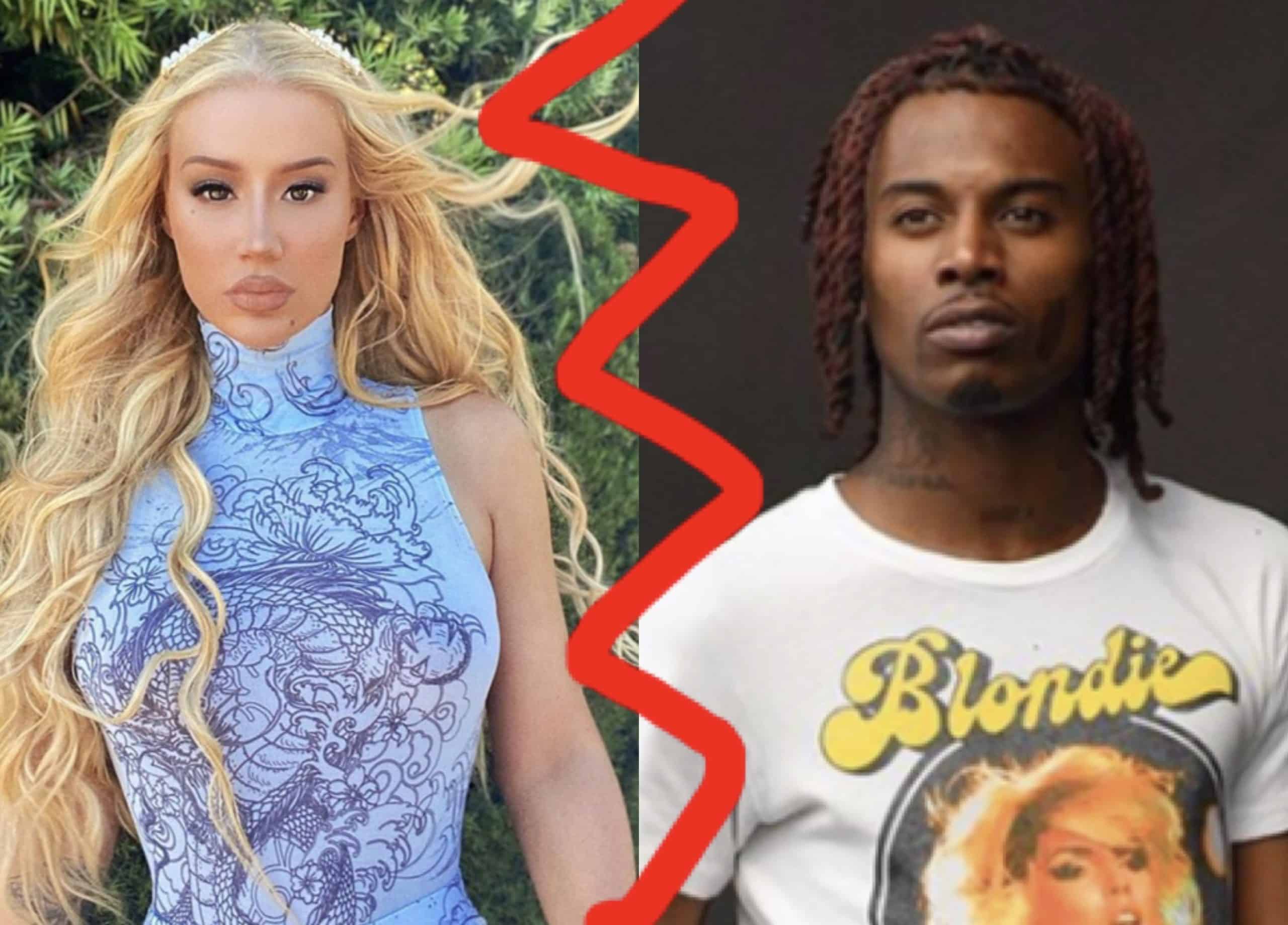 Whew chile! Christmas Eve into Christmas morning wasn’t so merry for Iggy Azalea as she went on a mega rant accusing the father of her child, Playboi Carti of cheating, among other things.

It started on Christmas Eve when Iggy posted a series of tweets claiming Carti was spending Christmas Eve with the woman he cheated on her with, not his family.

“Too bad you got an album out but can’t even come to Christmas with your own son,” Iggy tweeted. “Imagine not flying out your family on Christmas but you have the girl you cheated on [me] my entire pregnancy at your album party and magically me and my son can’t come for Christmas any more? TRASH.”

On Christmas morning, Iggy shared some adorable photos of her and her son on Instagram, while still adding to her rant on Twitter.

Iggy Azalea put a girl named “Brandy” on blast for being the alleged woman Playboi Carti cheated with. Iggy claims that she and her friend kicked Brandy out of her and Carti’s home, and shared a clip of the alleged altercation.

Once Brandy caught wind of Iggy’s claims, she took to her IG story to attempt to clear her name.  Brandy claims that Iggy must have her mixed up with someone else, and adds that Carti told her he and Iggy were no longer together.  In addition, Brandy claimed that she and Carti were living together.

Iggy was not here for Brandy speaking on the situation that she took to her IG live and spilled it all! Apparently Brandy was hiding in the closet at Iggy and Carti’s home while the housekeeper was cleaning chile…