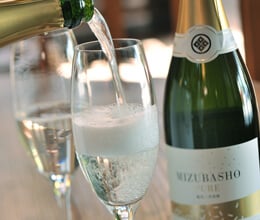 The brewery opened in 1892, and its “Ichiro” and “Dewanosato” sakes are well-known. At 13 %, the sparkling sake is highly fruity with grape aromas and a creamy mousse. Perfect for toasts and to complement spicy food like Thai green curry. The brewery also makes sparkling cloudy Tobiroku. 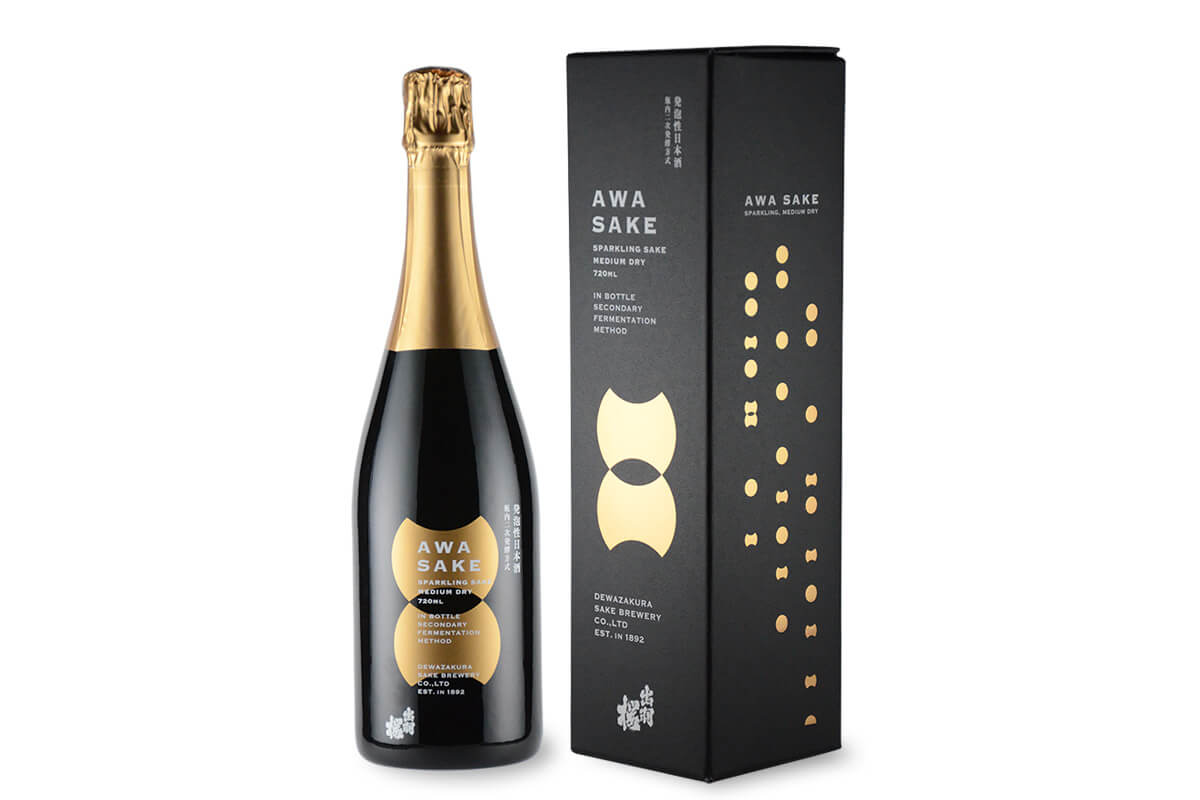 There is no sugar or distilled alcohol added to make sparkling sake. The bubbles are formed with carbon dioxide, which derives from the natural fermentation during brewing. Awasake must be made by a second fermentation and not by carbonation.

The styles and quality of Awasake range from delicate Brut Nature with ginjo character to full-bodied, rich demi-sec. Some are floral, and others savory.

The Awasake Association approves each sake with its hologram seal of authentication.  Which has been created from only rice, rice mold, and water, 100% domestically grown rice, its outward appearance is clearly transparent, and bubbles form after it is uncorked and poured, and its alcohol content is 10% or more.  The megapascals or gas pressure are all in the tasting.

Like Champagne, size matters with sparkling sake. The smaller the bubbles (“Puchi Puchi”), the fewer the impurities and the higher the quality.

The Forever Witness
7 Side Projects of Fatherhood
Book Ratings Systems Are Not a Solution: Book Censorship News, November 25, 2022
The White Lotus Actors Give Their Reaction to That Scene
Sisters J Release New Single/Video