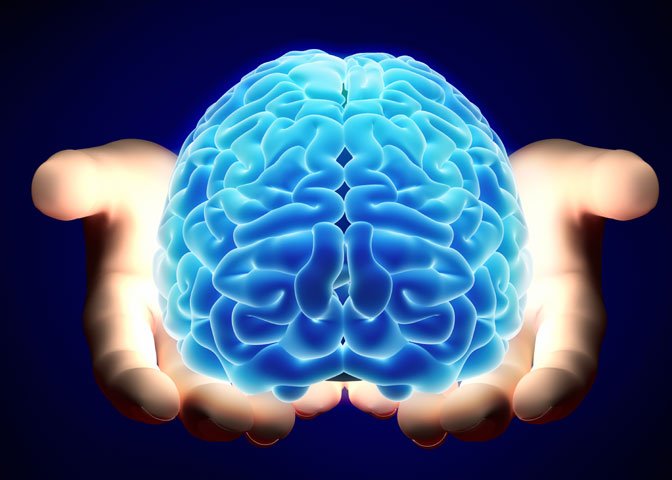 On December 23 of 2022, a little over two weeks ago, Dr. Sergio Canavero, a neurosurgeon in Turin, Italy, published a shocking medical paper in the journal Surgical Neurology International. 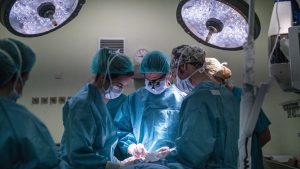 The paper laid out a horror-movie proposition, transferring the brain of an aging human to a younger, more athletic body, thus lengthening the life of the person purchasing the brain transfer.

The body donor would be someone declared brain dead—a person in a coma or rendered brain dead by a car crash. Or, much farther down the line, at age 60 you would start making clones of yourself so that a young you can be your own body donor.

In the journal article, Dr. Canavero gave detailed surgical instructions on how the brain transplant could be achieved, complete with techniques like “anastomosis,” drugs like “fusogens,” and devices like a “robotic scoop with retractable tines.”

This wasn’t the first time that Dr. Canavero has made headlines. In 2015, he proposed cutting the head off of one patient and transplanting it onto the neck of a body donor.

The proposal was so controversial that if got him fired. Canavero was Director of Turin’s Advanced Neuromodulation Group. His colleagues terminated his contract.

But the Chinese were on the prowl for pioneering western thinkers who had been cut adrift. China’s Harbin Medical University made Canavero an honorary professor. 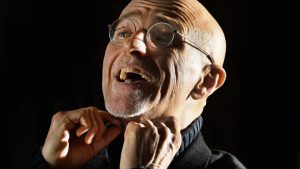 Meanwhile, Canavero had courage. He persisted. He said that he already had the body donor and the transplant candidate lined up for the head transplant and that the surgery would take place by 2017.

The candidate for head transplantation was “Valery Spiridonov, a Russian computer programmer” suffering from “spinal muscular atrophy.” His body was wasting away.

2017 came and went and there was no head transplant. In 2019, Spiridonov pulled out.

But Canavero could not be stopped. He performed a “rehearsal head transplant” on two dead bodies. And he claimed that experiments in China with head transplants had succeeded. It’s just that he’s not free to talk about them.

There are a few caution flags on this story. The journal in which the report was published includes among roughly 30 editors Dr. Sergio Canavero. So peer-review would have been done by colleagues who already knew his work and who had shown their confidence by assigning him the title of associate editor in chief for Head and Spinal Cord Transplantation. 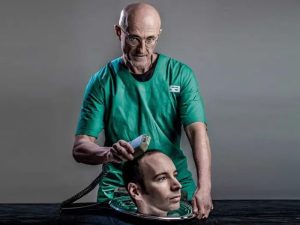 And Canavero is unconventional. Says Canada’s National Post, he “relishes being described [as] ‘crazy as a bat.’ He hasn’t watched television since 1993. He doesn’t own a car. He’s felt a deep affinity with Spider Man’s nerdy Peter Parker. He…meditates and refrains from drink. He [also] practices jujutsu.” But he has a wife and two kids.

And Canavero’s journal article was accompanied by a comment from one of the journal’s five founders, Dr. James I. Ausman, a Professor of Neurosurgery at UCLA. Ausman writes that Dr. Canavero has had “proven” success in acute spinal cord repair using his own pioneering techniques in rats, cats, dogs and monkeys.

Ausman also points out that in the late 2000s, other surgeons had success with “kidney, liver, lung, hand, heart, and face transplants.” So anything is possible.

But at the end of his journal article, even Dr. Canavero himself confesses that his elaborate plan for brain transplantation is still theoretical. However it is crucial to theorize. It is crucial to come up with science fiction ideas and to turn those ideas into realities. Even if they get you fired.

Howard Bloom has been called the Einstein, Newton, and Freud of the 21st century by Britain’s Channel 4 TV. One of his seven books–Global Brain—was the subject of a symposium thrown by the Office of the Secretary of Defense including representatives from the State Department, the Energy Department, DARPA, IBM, and MIT. His work has been published in The Washington Post, The Wall Street Journal, Wired, Psychology Today, and the Scientific American. He does news commentary at 1:06 am et every Wednesday night on 545 radio stations on Coast to Coast AM. For more, see http://howardbloom.institute

Dr. Phil Coming to an End After More Than 20 Years on the Air
Here are the 2023 Newbery, Caldecott, and Printz Award Winners
The Love You Save
How Lil Yachty Ended Up at His Excellent New Psychedelic Album ‘Let’s Start Here’
V-Day Luxury Watches for Under $1500