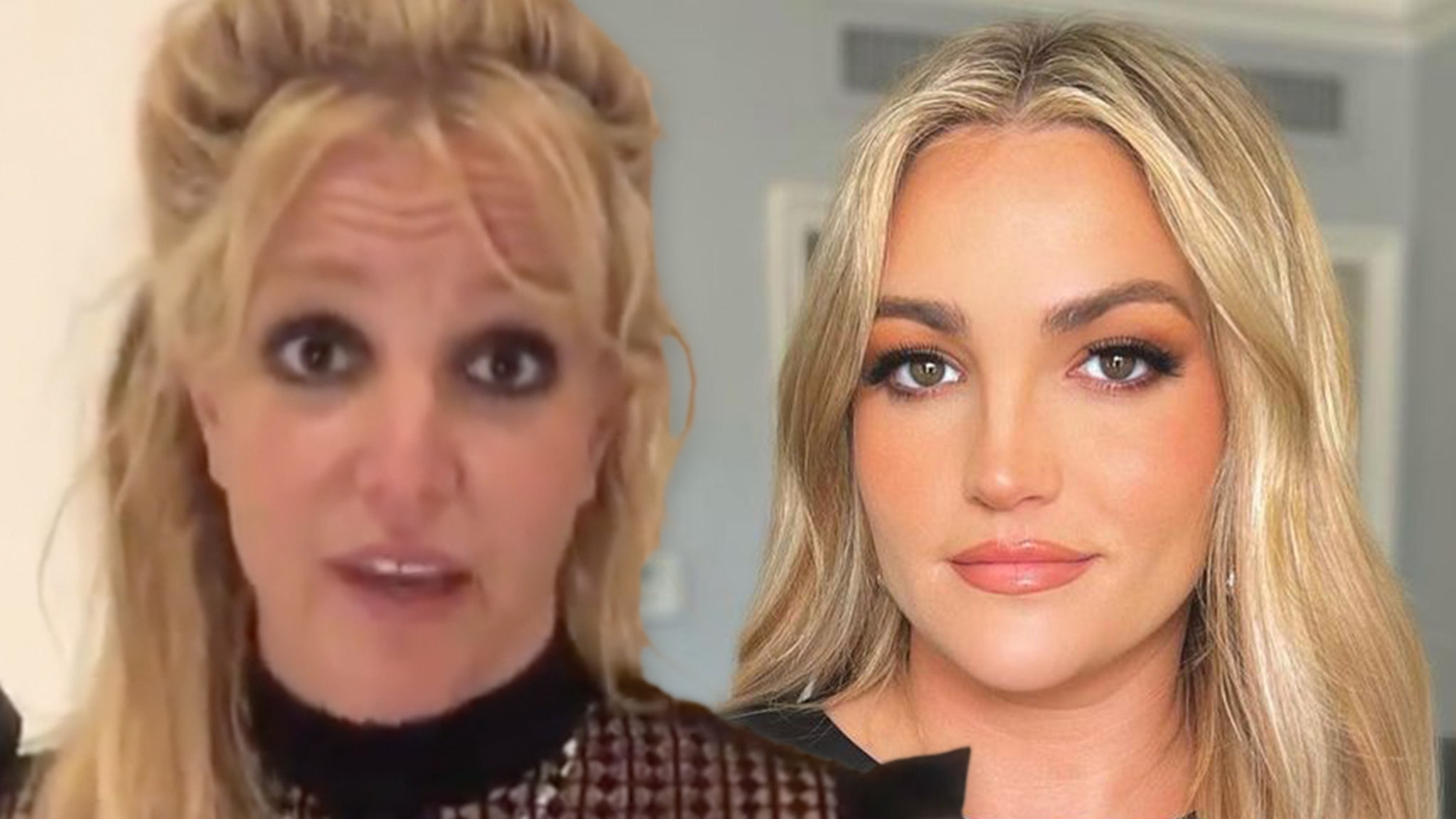 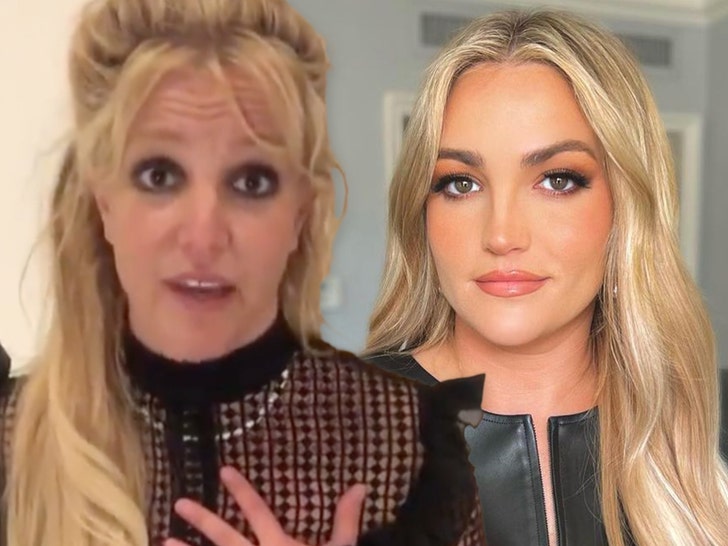 Britney Spears and Jamie Lynn are battling it out for bragging rights over who had a rougher life … and it’s getting ugly.

Britney fired back at her younger sister with a social media rant Friday, after Jamie Lynn complained on TV about growing up with a super famous older sister. 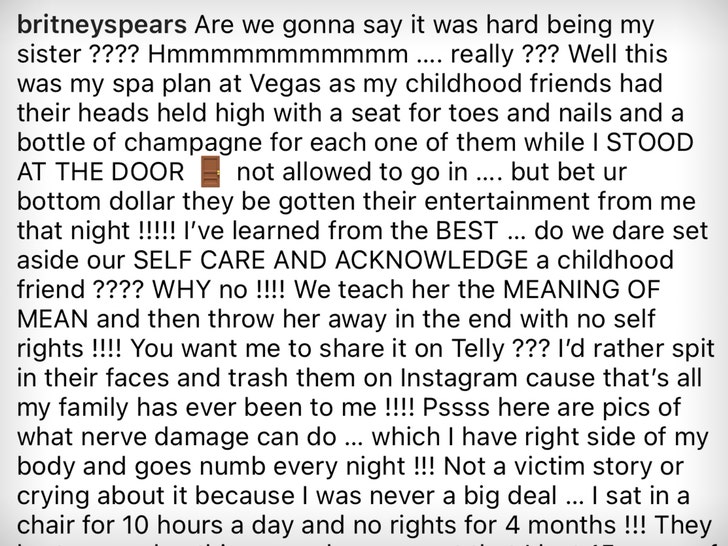 Britney’s having none of it, though … she says Jamie Lynn and the rest of her family and friends were living it up while she was wasting away under a conservatorship.

What’s more, Britney’s none too pleased Jamie Lynn is whining on national TV … Britney says she’d rather spit in her family’s faces and “trash them on Instagram cause that’s all my family has ever been to me !!!!”

Jamie Lynn says she’s proud of Britney and loves her to death, but grew up feeling like she didn’t have anything for herself because her older sister found fame at such a young age.

Britney’s response … “It honestly blows my mind the hardships you say you have had with having me as your sister.”

While Jamie Lynn says she’s having a hard time finding her own identity outside of being Britney’s sister, Britney’s claiming she suffered nerve damage during the conservatorship.

Britney’s point … there’s really no comparison between who had it worse.

Dr. Phil Coming to an End After More Than 20 Years on the Air
The Love You Save
Dave Bautista Is Giving Up On His Dream of Playing Bane
How ‘The Last of Us’ Episode 3 Became One of the Most Romantic TV Episodes of the Year
20 Major Menswear Deals You Can’t Afford to Miss