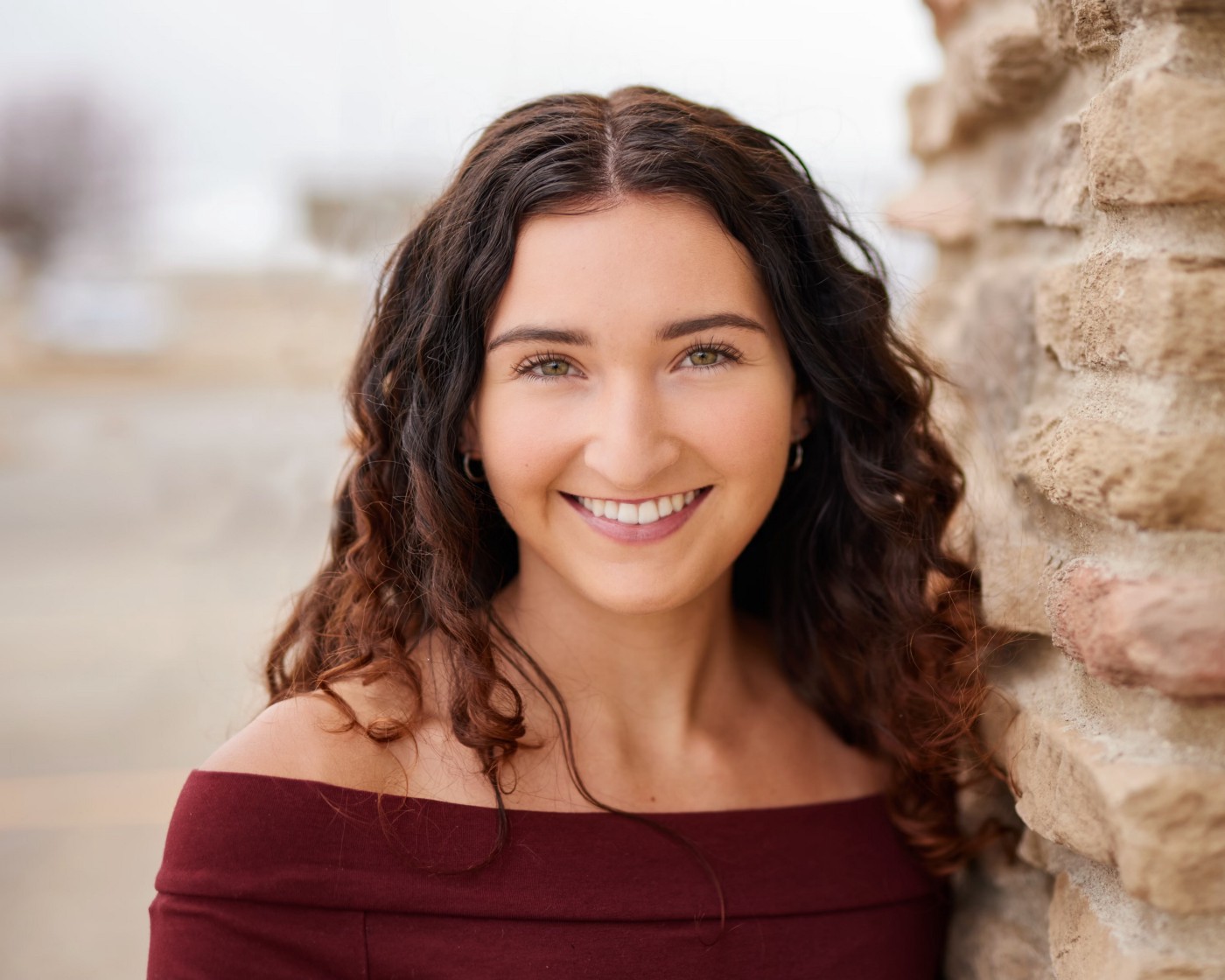 In the first few verses that we hear in her new single “Are You Clapping?,” Taydem Shoesmith sings to us against a passively alluring beat unfolding behind her words ever so slowly. There aren’t any bells and whistles in the mix to come between her voice and the audience – there is only artistic honesty and the wonderfully talented woman responsible for bringing it out of the box and into the air around us. The instrumentation might be steeped in minimalism, as is the presence of our lead singer’s voice, but the tone is anything but small in this performance.

Where some similar songs I’ve heard this December have felt a little bit restrained, almost by design, “Are You Clapping?” has a very vulnerable feel to it from start to finish, with the instrumental shifting of the rhythm in the foreground lending an incredible amount of agency to the words Shoesmith is so plaintively crooning to us. Lyrically, she’s got nothing to hide from the listener here; contrary to what the common narrative has been in pop music lately, she’s an indie artist that doesn’t leave any room in her material for a lot of directionless riddles and pseudo-poeticisms that might have been best left on the sidelines.

I think that it’s made abundantly clear to the audience in “Are You Clapping?” that electropop has been a big influence over Shoesmith’s concept of melodicism coming up, and you needn’t look any further than the slithering yet almost muted bassline and its counterpart in the more vivacious drums here to know and understand exactly what I’m talking about.

This isn’t a knock on the song at all – in fact, the hybridity that this influence yields when coming into contact with the straightforward pop groove in the midsection of the track is actually what made me like this track in the first place. It’s not the aesthetic that deserves the credit, but the fine talent putting it into practice in this single, which is part of why I’m as curious to hear how she follows up on this release as I am.

Shoesmith’s vocal is the best feature “Are You Clapping?” has going for it, but I do think that it could have used just a little more volume in the chorus in particular. Future recordings of this young woman should do more to keep things centered on the streaming style of singing that she employs so excellently in this track; after all, with a voice like hers, we don’t need a whole lot else in a song to feel inspired by the very warmth of the melodies that she can create all by herself, without the assistance of a band.

I came into this review with a lot of high expectations given the trends we’ve seen in the underground lately, and I’m happy to report that this singer/songwriter has scored a true slam dunk with “Are You Clapping?” that should make independent pop fans very happy in 2023. This season is throwing a lot of color at us in the musical underground, and especially on the American side of the Atlantic lately, but if you’re looking for the sure thing in stylish pop rhythms, Shoesmith’s beats are what you want to be spinning right now.