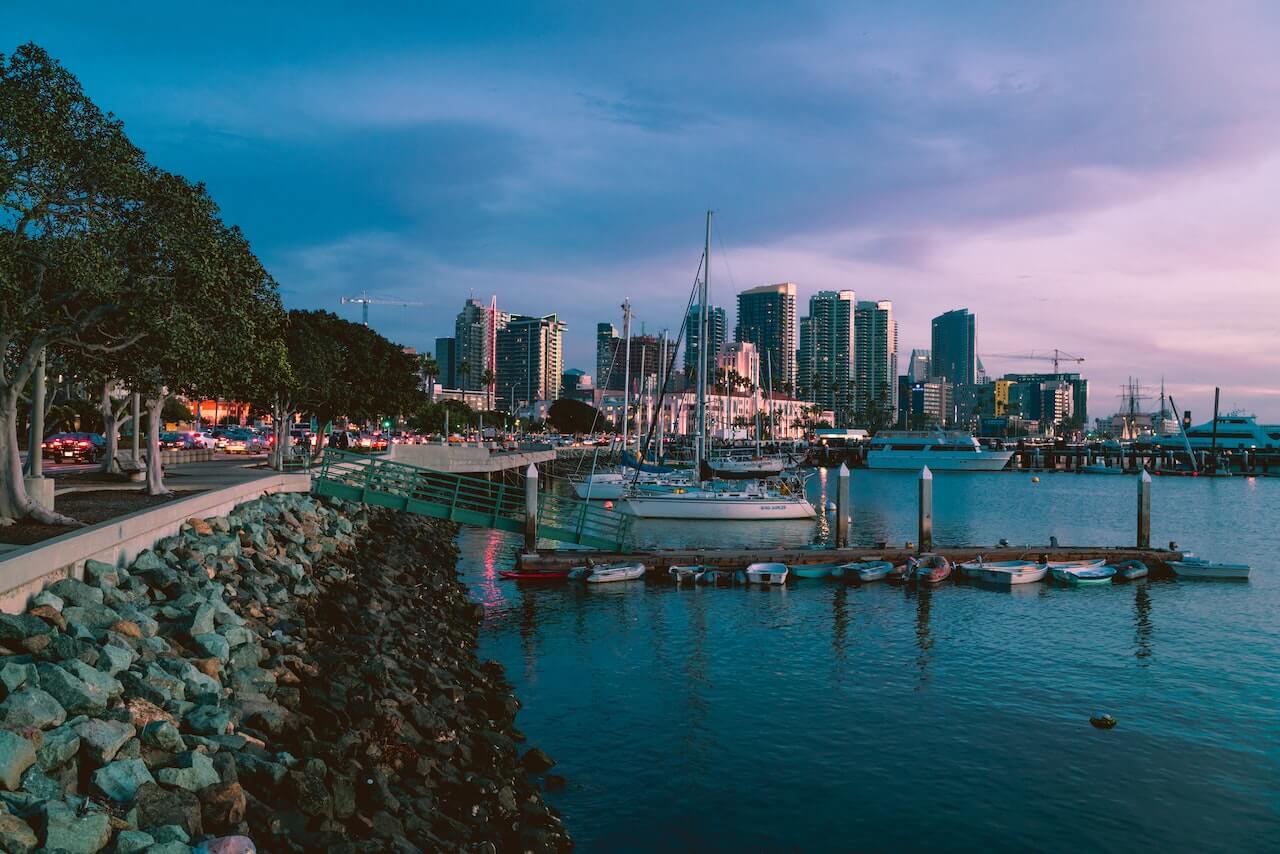 Who doesn’t want to move to the southern California coastline? San Diego is known as an oasis of southern California, but it also has a few surprises up its sleeve. It’s not just beaches, surfers, and sunshine. It’s also home to some of the best food in the country. If you’re moving from out of town, there are plenty of things you should know about before making your trip. This article will look at what makes San Diego such a fantastic place to live and how to get around once you’re here.

How will you get there?

San Diego is the USA’s sixth largest city, with around 1.5 million people living here, but it’s also home to many other towns and areas within the county. These include La Mesa, El Cajon, Lemon Grove, and Poway—just to name a few! In addition, there are many options for transportation: cars and RV’s can be rented; trains run into San Diego from LA and Seattle; buses go from L.A., Las Vegas, and Phoenix; bikes are great for shorter trips (don’t forget your helmet!). And if you want to save money or have more flexibility in your schedule, try flying into Orange County Airport instead of LAX—it’ll be cheaper and more accessible.

Where will you stay?

Another thing to consider is where you will stay while looking for your new home. You can either rent or buy property in San Diego, but renting may be the best option if you’re moving with your family. If you decide to rent, many neighborhoods throughout San Diego offer great amenities and community activities that can make your transition easier. Try visiting area parks or beaches on weekends to explore your new surroundings!

This is a definite factor to consider when making your move. San Diego has one of the highest living costs in the United States, and it’s higher than many other cities. The last time I visited my family there, we ate at a restaurant that cost $17 for lunch—that was before the tip! If you’re coming from a city like New York or Chicago, where people are used to paying more for food and drinks, this may not be as big of an issue for you. After doing some research on how much things cost in San Diego versus other major cities across America, here’s what I found:

San Diego has a Mediterranean climate—a dry, mild year-round climate the Pacific Ocean influences. The average temperature ranges from 59 to 74 degrees Fahrenheit in winter and 70 to 90 degrees during the summer months (December through February). Most of San Diego’s annual rainfall comes between November and January due to winter storms from the northeast. In other words, you can expect sunny skies most days with just enough rain to keep plants healthy without worrying about getting caught in a downpour.

The humidity level is relatively low at just 72%, so you won’t be dealing with too many days where your hair frizzes up or your clothes stick together when you wear them outside after being hung out to dry for an hour or two.

The food scene in San Diego is also something to consider when moving, as it’s a significant part of the culture and an integral part of the quality of life. The city has an array of international cuisines, from Chinese, Korean, and Japanese to Vietnamese, Indian, and Middle Eastern. Locals love Mexican food, too; there are more than 4,000 taquerias in San Diego County alone! So it’s no surprise that San Diego is home to more restaurants per capita than anywhere else in America—you’ll never run out of options for great eats!

This diverse culinary culture means you can find anything from seafood fresh off the boat, tacos filled with homemade carne asada, to handmade tortillas made by expert chefs at local taquerias—endless possibilities. You can also enjoy fresh seasonal produce grown locally by farmers’ markets or roadside stalls across town. And don’t forget about our famous Mission burritos: a local favorite since 1941!

If you’ve decided to move to San Diego and are excited about starting fresh somewhere new with your family, some things will help make the transition smoother for everyone involved. Moving is a significant change for everyone involved; you must stay organized so that nothing gets missed in the process!

We hope this information has helped you decide if San Diego is the right place for your family. It’s a beautiful city with plenty of opportunities for outdoor living.