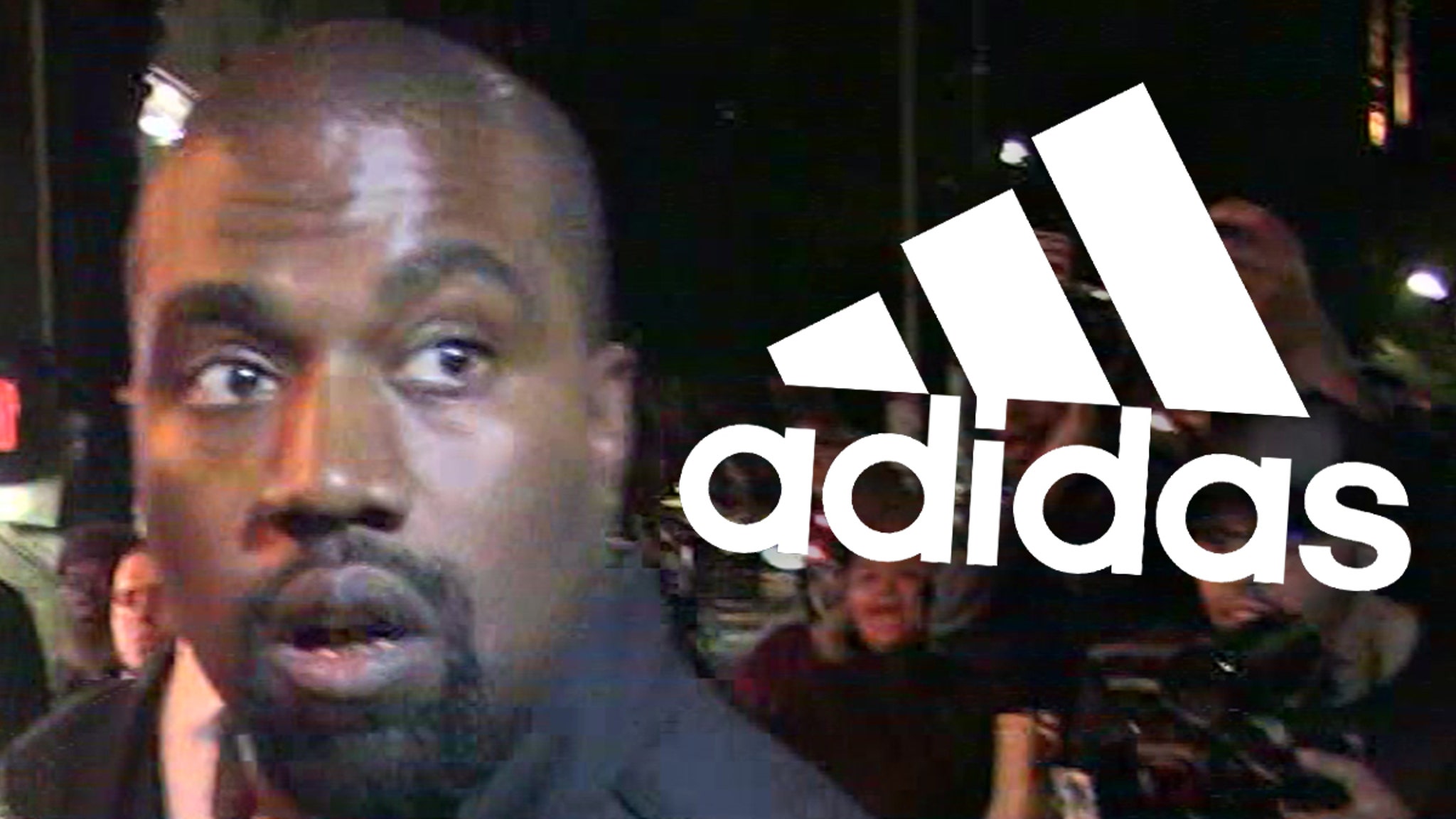 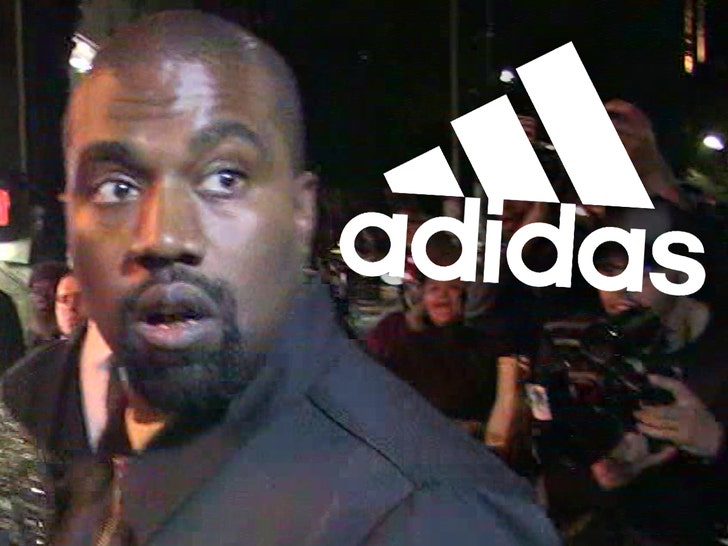 Adidas cutting ties with Kanye West has turned out to be a major gamble, because it has over half a billion dollars worth of the guy’s shoes to sell, without his name anymore.

We already knew Adidas was planning to move forward with selling unbranded Yeezys post-split, but now … we have a bit more insight into why. According to the Financial Times, insiders at the sneaker company claim Adidas is sitting on a huge mountain of Yeezys.

Per the report, the inventory the company has amounts to about $530 million … and Adidas is apparently eager to hawk them to avoid taking an even bigger hit than what it’s publicly disclosed thus far — which was already looking quite grim for end-of-year numbers.

On top of the staggering amount of shoes it has to move — which Adidas is reportedly scrambling to figure out how to do it — the FT story goes into some detail about how deeply tied it was to Yeezys and to what extent Adidas was hinging its success on it.

In 2022 alone, Yeezys made Adidas upwards of $1.8 billion … and made up around 7% of its total profits. The report also says Yeezy has stayed strong as a constant product in the Adidas wheelhouse since at least 2019, which might explain why Adidas took so long to finally cut ties with Kanye — the dude (and his shoe brand) was literally its cash cow.

Adidas has reportedly already set a date for its first unofficial Yeezy release … the company is calling it the Adidas 350 V2 “Granite,” and it’s supposed to retail for $230 — dropping in January.

There’s been a lot of debate online over whether people should (or will) buy what Adidas is trying to sell now … but this report makes it clear — it’s banking on sneakerheads continuing to cop, because if they don’t … it could mean trouble for the shoe company.

Kanye, meanwhile, hasn’t said much about Adidas/Yeezy specifically of late — other than to generally complain. He hasn’t shown any signs of trying to reclaim it as his own IP.