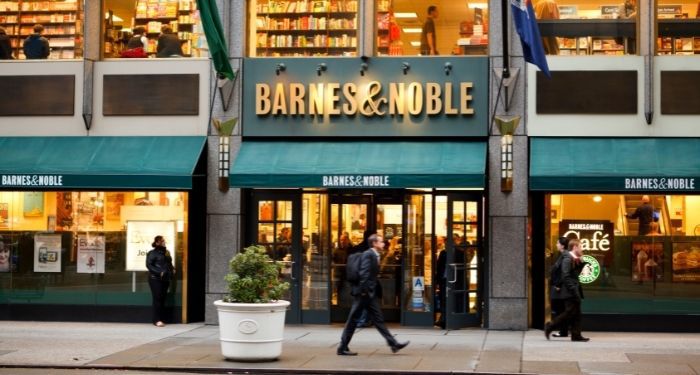 Barnes & Noble has a plan to open 30 stores in 2023, making the bookseller the leader in what’s being called a big-box revival. This expansion comes after more than a decade of shrinking its number in response to competition from Amazon. There are even a couple of the new stores being opened in the Boston area that are, perhaps fittingly, going to be in locations previously occupied by Amazon Books.

Expansion this size is possible because of a strengthened interest in books and reading that came as a result of the pandemic — more people read because they were stuck at home, and Barnes & Noble locations were able to improve stores while they were closed.

At its peak in 2008, Barnes & Noble had 726 locations throughout the U.S., but now has 600. With its plan for openings in 2023, it will see more stores opened than closed. The new stores will be designed like independent bookstores and will encourage customers to linger.