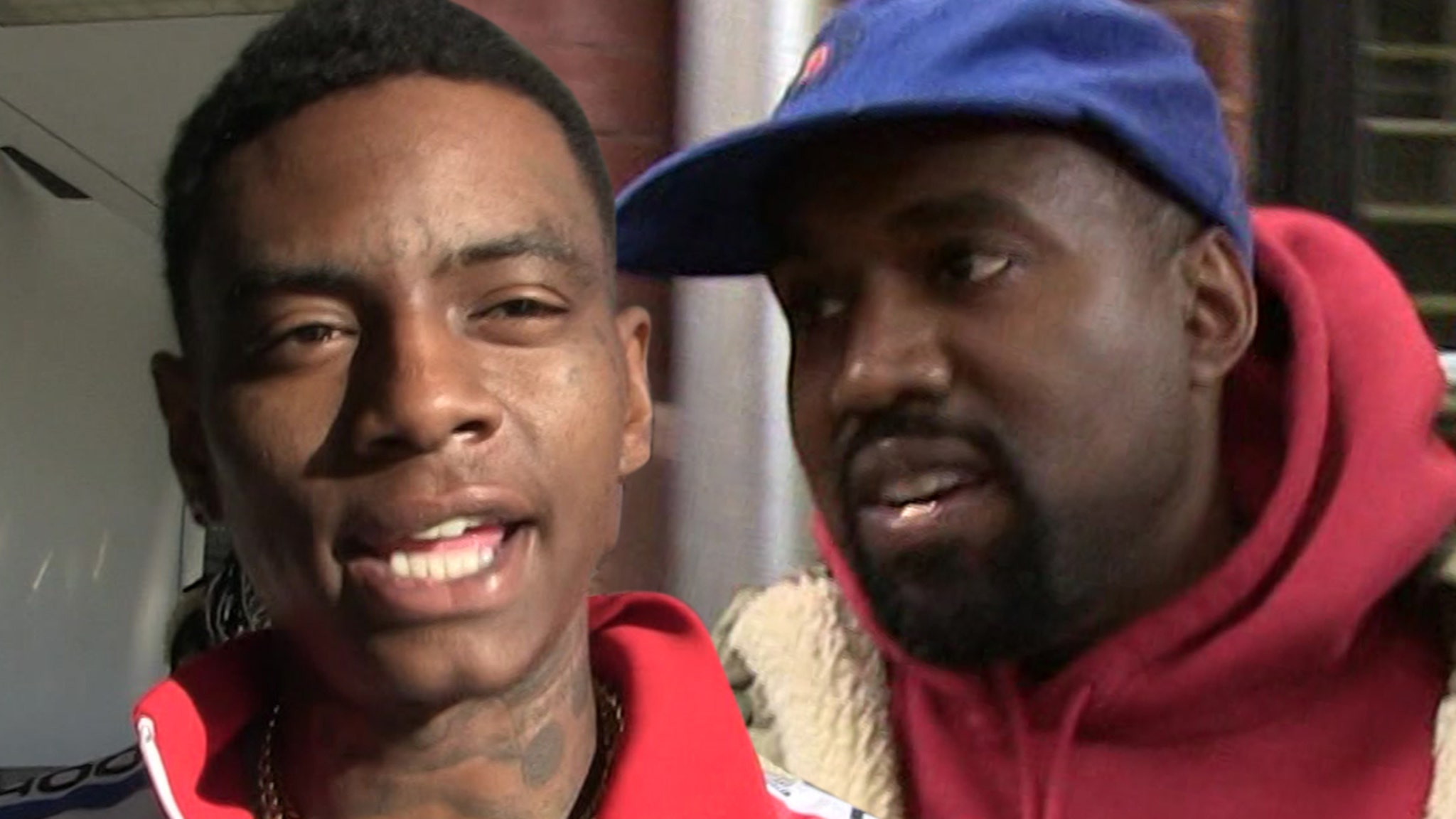 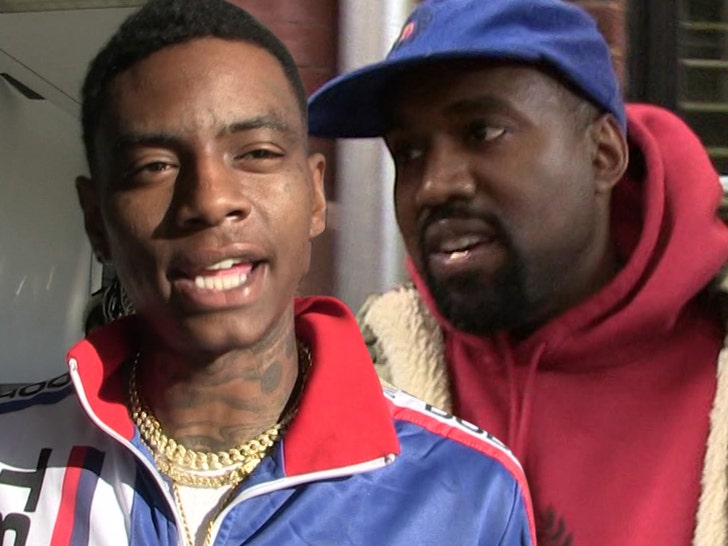 The life and times of Soulja Boy are considered must-see TV for many — so the “Crank Dat” rapper is back with Diddy’s Revolt TV for another round of his reality show!!!

An excited Soulja Boy checked in with TMZ Hip Hop and promised nothing but fireworks for “Life Of Draco” season 2 … which launches today!!!

In the trailer, SB captured the tense text exchange between him and Kanye West — a move he tells us was completely intentional!!

Soulja Boy Pissed at Kanye For Cutting Him From ‘Donda’

SB says there was still lingering controversy after Ye unceremoniously dropped his vocals from the “Donda 1” album … and the world needed to see how it went down from his end.

He calls the clips nothing short of entertainment but didn’t like all the clowning and jokes on social media and the record will be set straight in the series.

It’s not all drama this time around … SB also says 2022 will go down as a super special year … he welcomed his first child in the world!!!

The baby boy was just born in September but SB says he can’t wait to splurge for his 1st Christmas and bought him a red Mercedes AMG toy car he’ll eventually grow into!!!!

SB says he’s been spending plenty of time in Vegas, as fans will see, and assures there will be plenty of new music come 2023 because he doesn’t like hoarding on his hard drive!!!