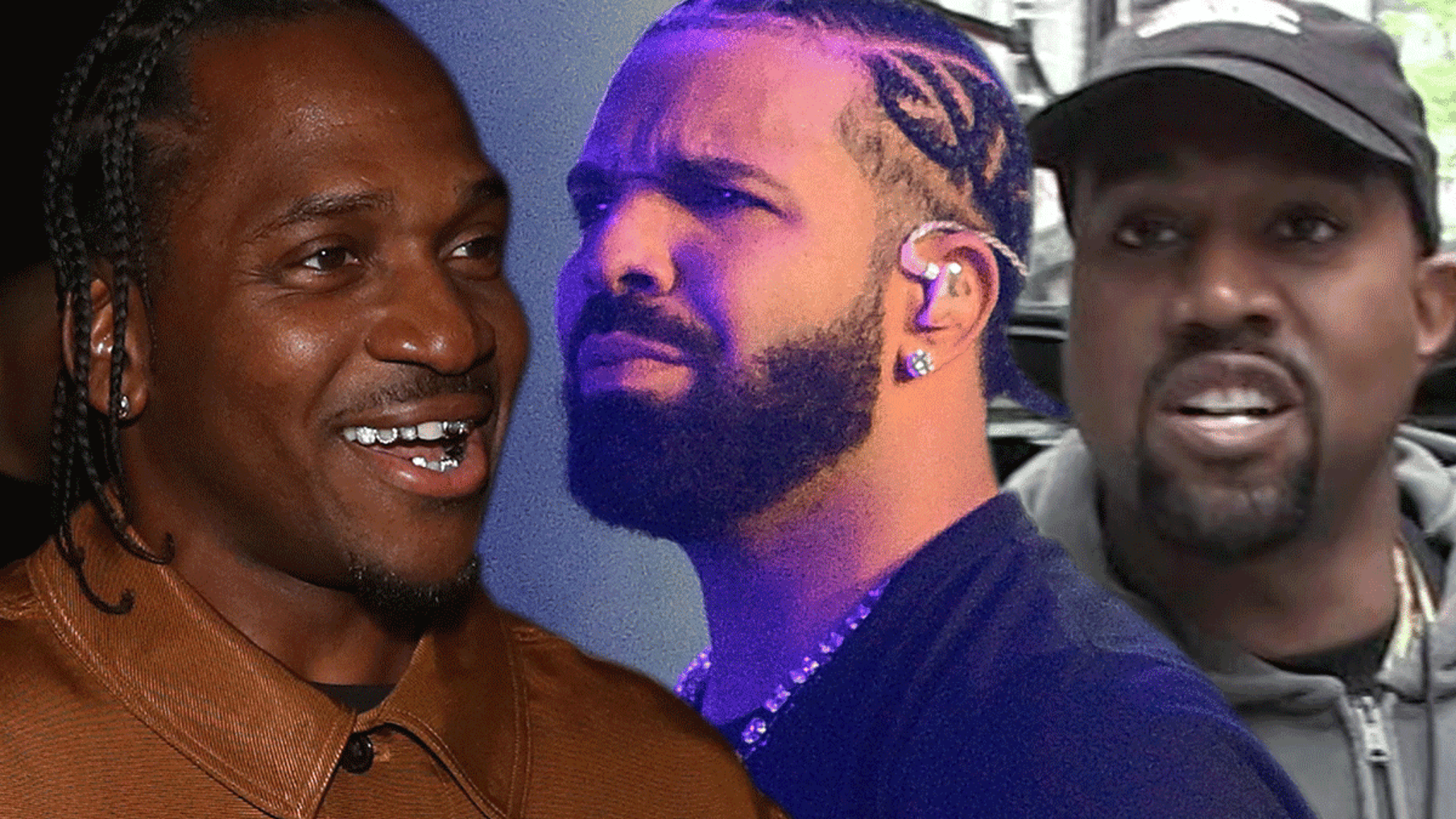 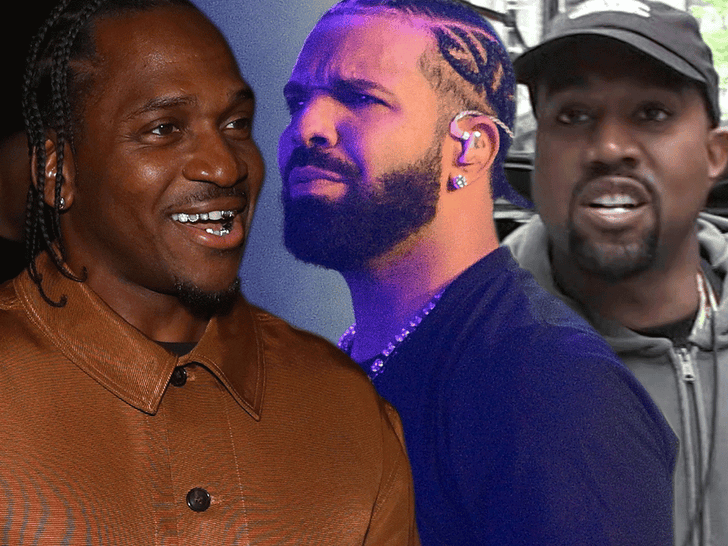 Pusha T is placing both Drake and Kanye West in his rearview mirror as the Clipse rapper’s Grammy season approaches.

In a new interview with XXL, Pusha took great joy in knowing his rival Drake still drops subliminal disses in his direction … even over four years after their beef kicked off.

Pusha says every time he hears a subliminal shot from Drake, it reminds him how much his 2018 diss track “The Story of Adidon” got underneath the OVO boss’ skin … as it was the bombshell revelation that Drake fathered his son with model Sophie Brussaux.

Drake sent a few hot ones at his top opp PUSHA T 🤣🤣🤣🤣🤣 .. oh and PUSHA t had an album called Daytona 🤣🤣.. that’s the album he dissed drake on (infrared) to get drake to do Duppy freestyle pic.twitter.com/XGU0Z6Augg

Earlier this year, an unfinished collab between Drake and Jack Harlow titled “Have a Turn” mysteriously leaked, with Drizzy throwing obvious shots at Push for his never-ending drug dealer raps.

Pusha claims he’s no longer interested in lyrically sparring with Drake but still revels in knowing his song “still burns” the soul like ether.

Kanye’s string of antisemitic and wild commentary during interviews had Pusha feeling “disappointed” in November and says they’re no longer on speaking terms … citing disgust from Ye’s “Infowars” interview and his peace concert with Drake as prime reasons.

Pusha will now release music through Def Jam and his own IMPRINT … officially ending the Kanye era!!!

The Love You Save
Yung Gravy Sued by Rick Astley for Copying ‘Never Gonna Give You Up’ Voice
21 Savage Named Best Rapper Alive After Drake Collab, Fans Don’t Buy It
The Best Hand Creams Fight Hangnails, Cracks, and Dryness
Will Phoebe Dynevor Return for Bridgerton Season 3? She Says…