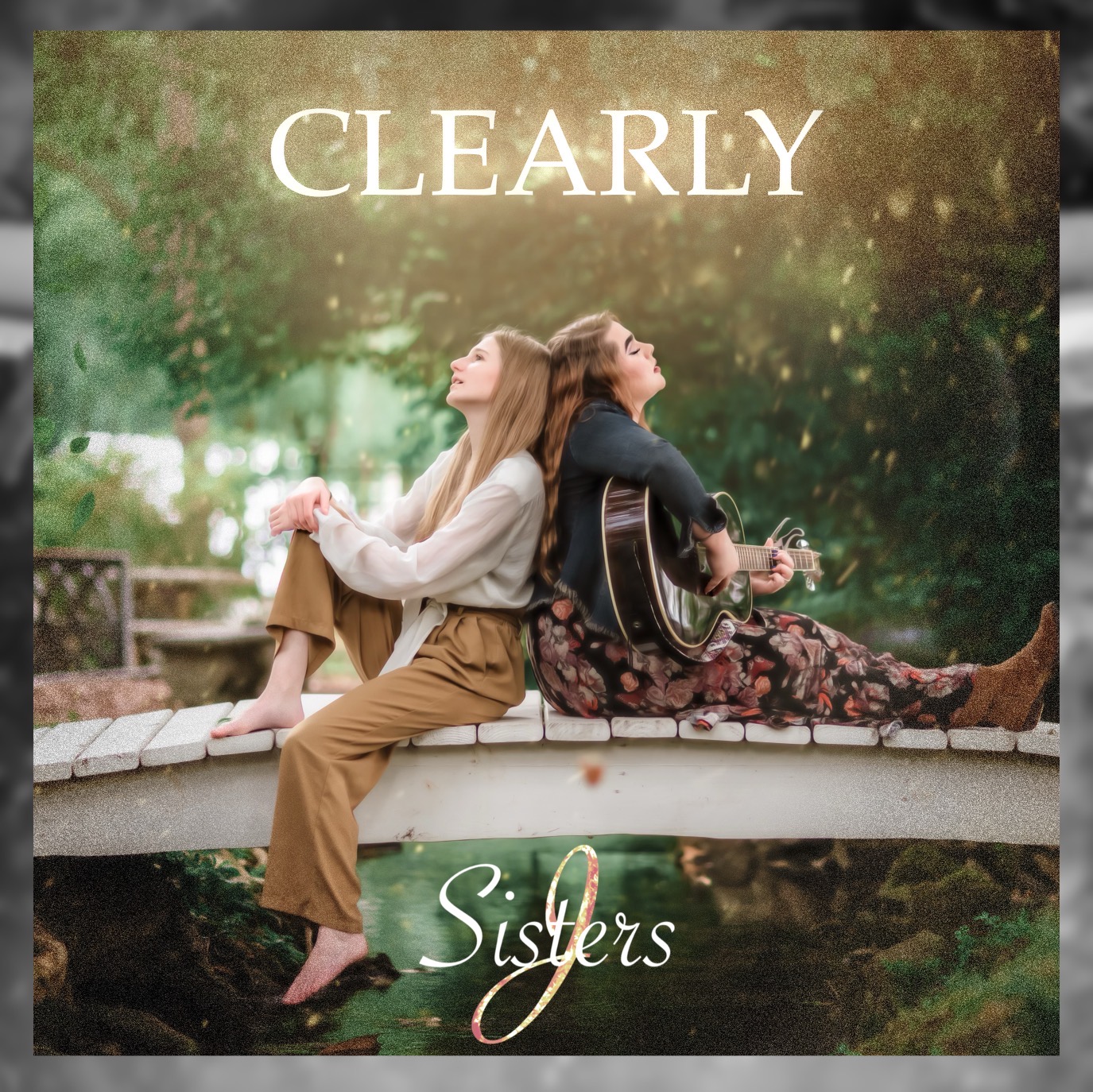 This autumn has been one of the strangest recording seasons that I can recall following in the last decade. Most of the indie music media had come to a consensus that the rising trend of minimalism in pop was going to cease come 2022, but quite the opposite has taken place. Now more than ever before, postmodernism is influencing the narrative of music, film, and culture with such an authoritative command that its value as a school within the art world is no longer up for debate.

One of the most exciting duos championing this movement is none other than Sisters J, the emotionally evocative pop act comprised of two performers who might be onto something very special with the release of their new single. In “Clearly,” they prove that they’re not messing around when it comes to getting innovative in the studio, and their story is only just beginning to unfold. When I gave this track a spin for the very first time, I was deeply affected by what I heard, but after listening to it several more times over the last few days, I realized just how important its message is for the latter part of 2022. The creative genius of legendary music producer Ted “Theo” Perlman’s touch on this new song brings magic to life.

Musically, “Clearly” is exceedingly melodic, presenting all of its ethereally lacy melodies to us in a gentle, relaxed tone. There’s been far too much aggression in pop music lately, and I believe that the lack of tranquil hooks on the Billboard charts has been a direct reflection of the divisive social environment we’re living in right now. Music has the power to do so much for the world and the people who live in it, and I’ve always believed that times of great strife and discord require a soundtrack that will mellow the mood and bring us a little closer together again.

This single goes a long way to reestablishing a bit of peace in the pop music lexicon, and while you could argue that it’s a modest contribution from a band that’s a relatively new entity in the scene, I’d ask you to consider the fact that every trend has to start somewhere and few artists other than Sisters J have the maturity and professionalism to handle such a responsibility.

In terms of naming the breakout track of 2022’s underground beat, you’d be hard-pressed to find a candidate more worthy of the nomination than “Clearly” is. It’s got everything that we look for in a good pop release; charming melodies, a little bit of love-sick contemplating, audiologically diverse rhythms, and artistic moxie from both of its players that are enough to stir anyone in the depths of their souls.

I’m a pretty picky critic, and I like to consider myself much harder to please than most of my contemporaries, but I’d be lying if I said that I’ve reviewed anything that shares the pedigree of devotion that Sisters J has with this song. I’m confident that the current climate of pop stagnation coupled with the skillset that these two songwriters collectively share is going to lead to Sisters J becoming an internationally recognizable brand a lot sooner than anyone could have ever expected.