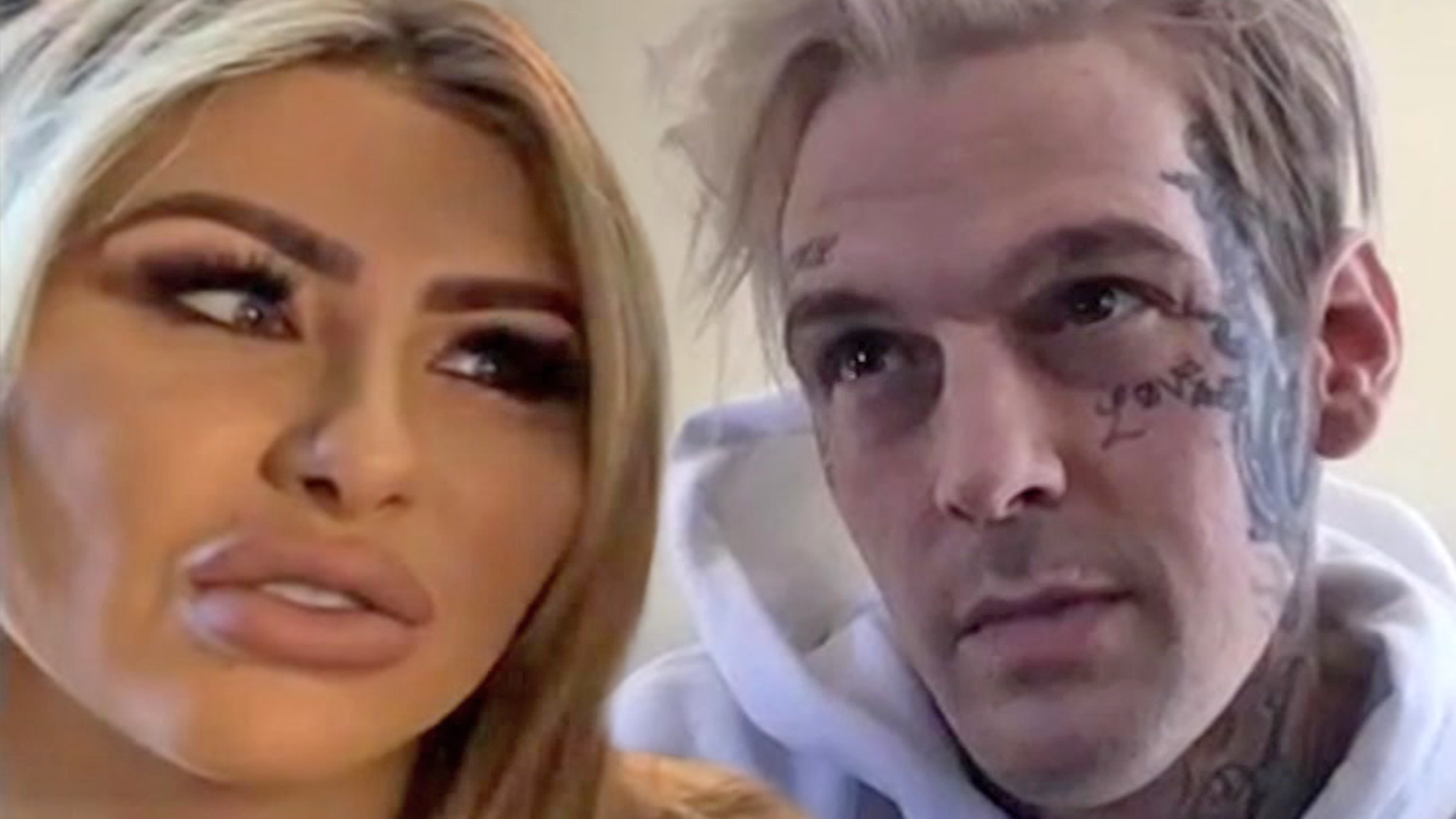 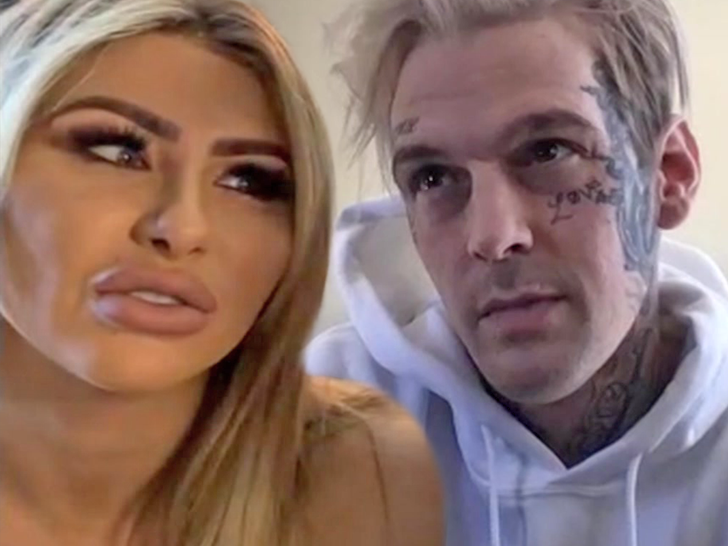 On the heels of Aaron Carter‘s death, some of his fans are making life even harder for his fiancée Melanie Martin by harassing her … and occasionally even spooking her in person.

Sources connected to Melanie tell TMZ … ever since Aaron died, going online has been a nightmare for Melanie because she’s getting so many hateful messages from the singer’s supporters. 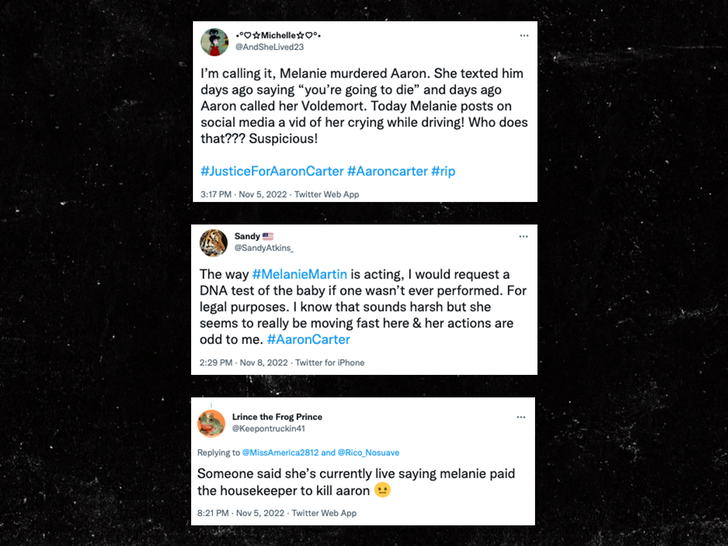 The constant harassment includes fans wishing death on Melanie, while others accuse her of being responsible for Aaron’s death. 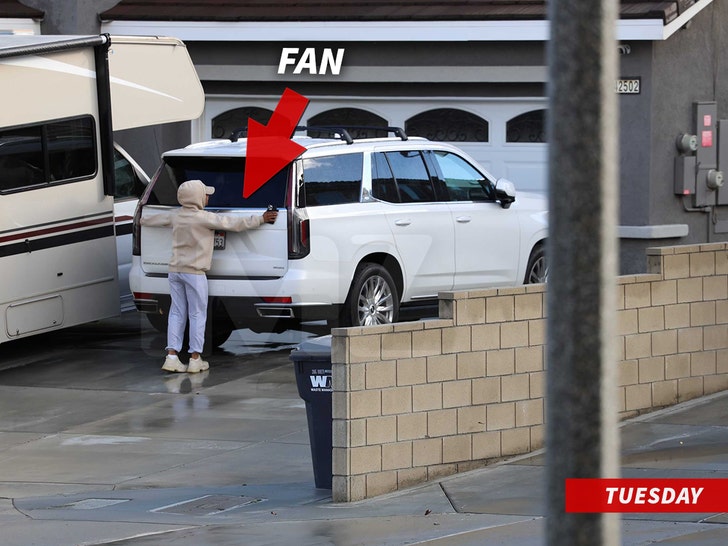 Our sources say folks have been showing up at Aaron’s Lancaster, CA home … where he was found dead in a bathtub. We’re told they come onto the property and go right up to the windows of the house or vehicles to peer inside, and it’s scaring the hell out of Melanie. 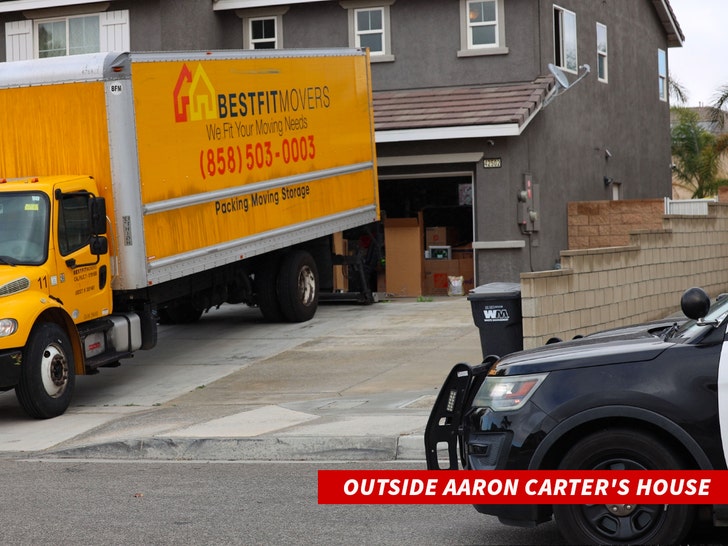 TMZ broke the story … there was a police presence outside Aaron’s home earlier this week, while Melanie was moving some of her things out of the house. 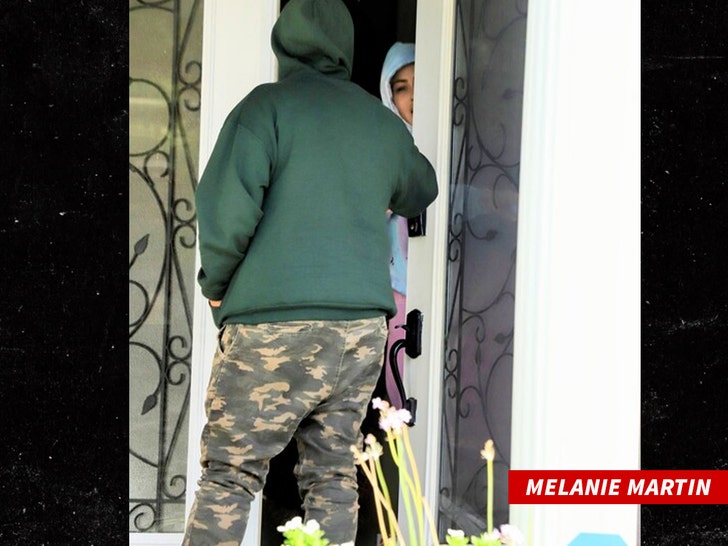 We’re told Melanie called police to the house to keep the peace. Due to all the harassment directed at her, she wanted to ensure there’d be no issues while she was at Aaron’s house.

Our sources say Melanie was retrieving baby items, diapers and clothes for their son, Prince, along with some of her things … and now Aaron’s fans are accusing her of stealing his possessions, which we’re told is NOT the case. 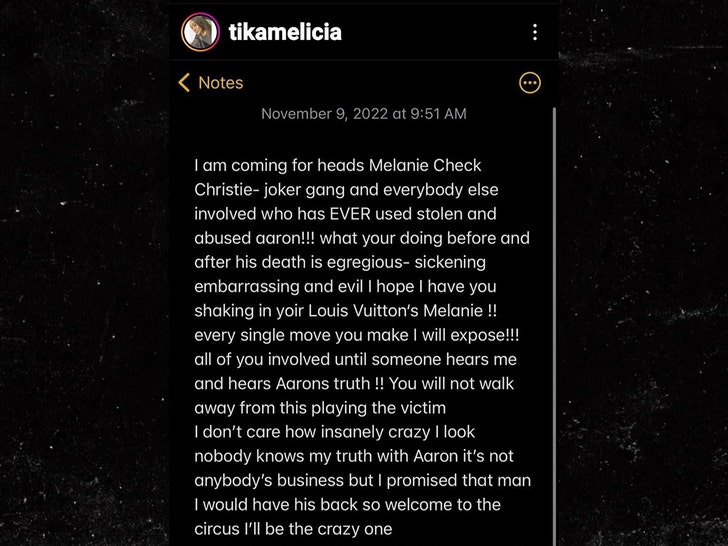 It’s all getting to Melanie … we’re told she’s scared and now understands the issues Aaron was living with for years, because the online harassment turned from him toward her.

Our sources say Melanie believes Aaron was deeply affected by the online hate … and now it’s tearing her up too.