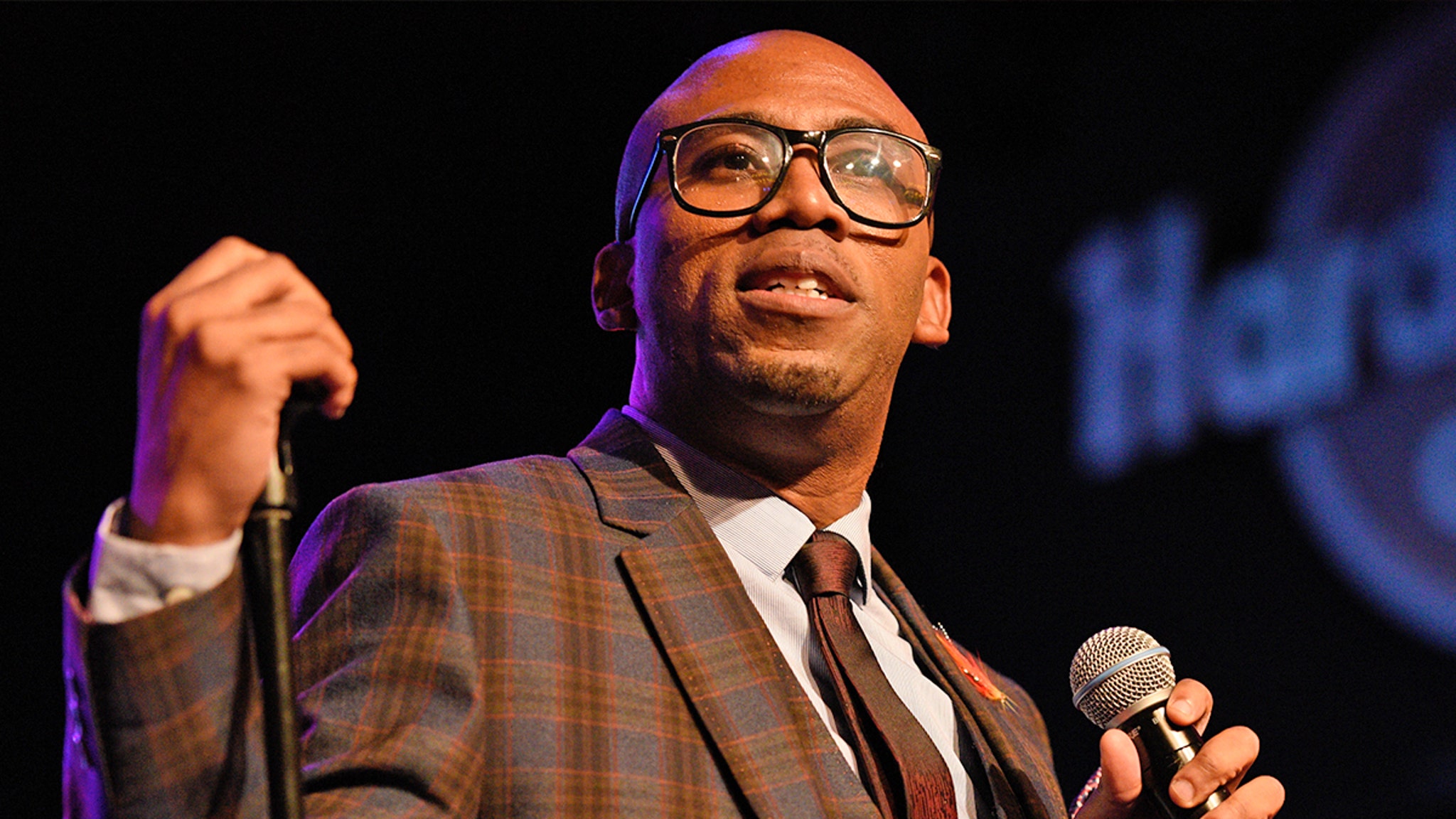 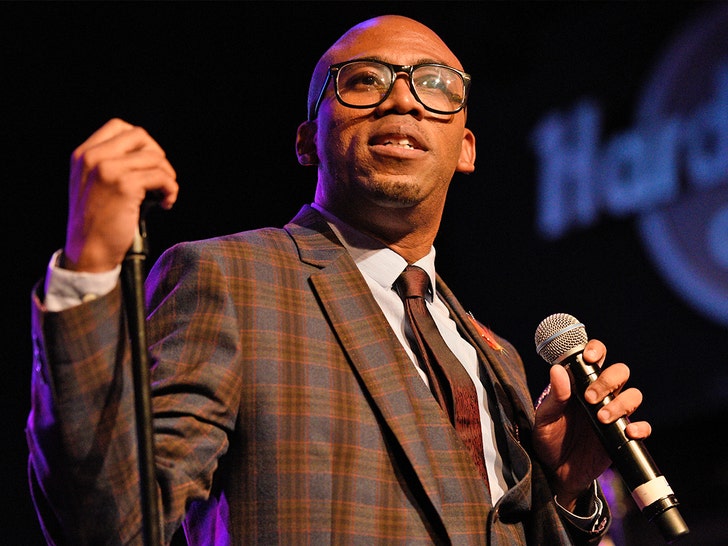 Zuri Craig — who’s worked with the likes of Tyler Perry, and once wowed on ‘America’s Got Talent’ — has died.

His family confirmed his passing Sunday, throwing up a tribute post on Zuri’s official ZoReMi Entertainment page and writing … “It is with profound sadness that we announce the transition of our beloved son, brother and friend, Zuri Craig.”

They continued … “We thank you in advance for your prayers. Please honor our privacy at this unimaginable time of mourning.” They note he died on Friday — a cause of death has yet to be released, but more info seems to be forthcoming.

Craig might best be known for his time on ‘AGT’ back in 2015, when he and his singing partner, Jeffrey Lewis, cleaned up that season by impressing the judges and audiences alike.

They first knocked it out of the park by crooning to James Brown‘s ‘This Is a Man’s World,’ and later got a gold buzzer from Michael Buble after tackling Mary J. Blige‘s “I’m Goin’ Down.” They went pretty far, but in the end … placed 5th overall, despite a helluva run.

Even before that, though, Craig was already rubbing shoulders with some Hollywood heavyweights — including TP, who noticed him and Lewis from YouTube covers they were doing as early as ’09. This landed Craig a job on some of Tyler’s ‘Madea’ plays.

Craig has starred in/worked on a few … “Madea’s Big Happy Family,” “Madea Gets a Job” and “A Madea Christmas.” He and Lewis even appeared on ‘Oprah‘ in the early 2010s.

He’s also worked on podcasts and other shows over the years — and was even set to produce a live production in Atlanta, ‘Soul Food Live,’ starting next month … with ads already being made and the cast already chosen. Zuri was 44.