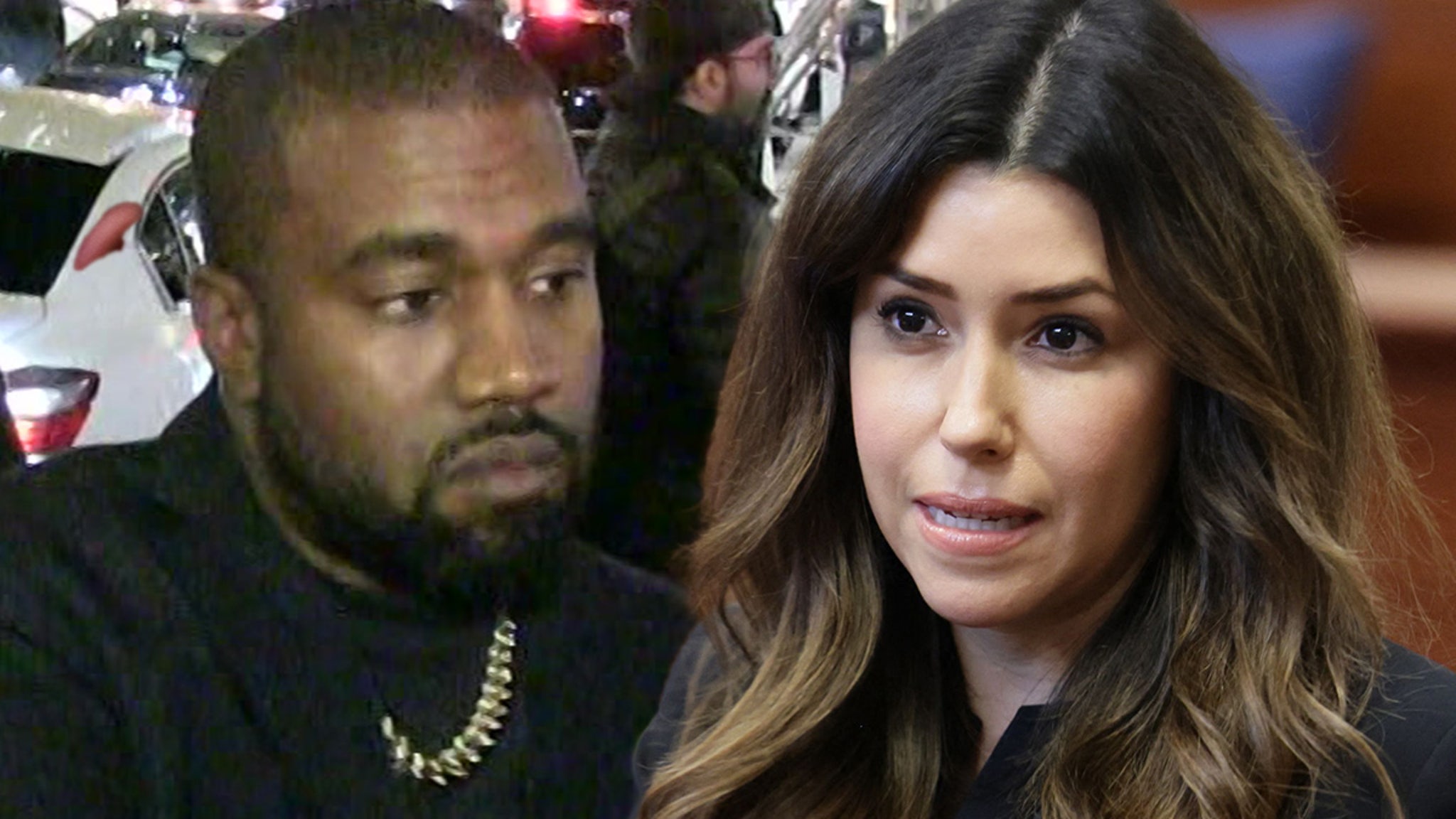 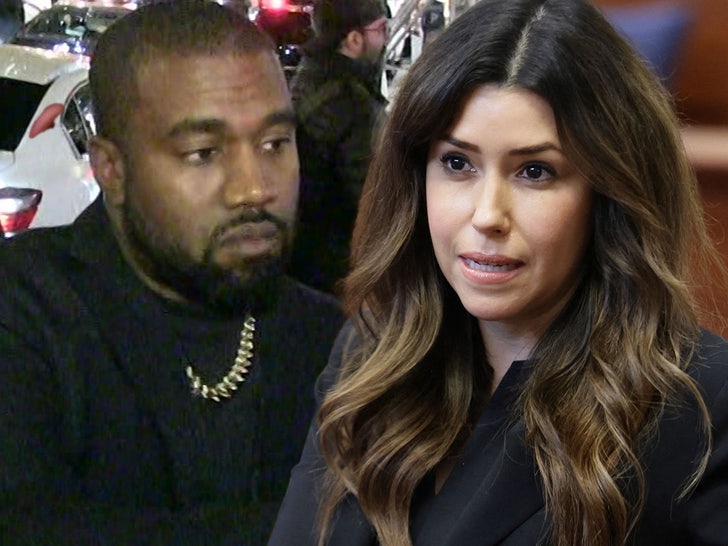 Kanye West has taken a lot of L’s lately … so he’s hoping one person, who recently scored Johnny Depp a big W, can come to his rescue.

Sources close to Ye tell us he’s recently hired Camille Vasquez and the Brown Rudnick firm. Vasquez should be a very familiar name … she’s the same attorney who gained global attention for her legal skills in the Amber Heard Trial.

We’re told Camille will be among a group of attorneys representing Kanye’s business interests — contracts, deals, the works.

As we reported, Kanye’s already lost one major partner in Balenciaga in the fallout from his continued anti-Semitic attacks, claims surrounding the death of George Floyd and when he wore a ‘White Lives Matter’ shirt to his Yeezy fashion show.

TMZ broke the story, Ye recently hired Melinda Gates‘ former divorce attorney, Bob Cohen, to represent him in his ongoing divorce with Kim Kardashian. We’re told Camille and team will not be involved in the divorce.

If Kim and Kanye can’t come to an agreement by December, the divorce will go to trial … and given Kanye’s actions of late, Kim will likely get much of what she asks for from the judge.

Theo James Was Shocked by “Ginormous” White Lotus Prosthetic
How Quinta Brunson Saved the Sitcom
Khloe Kardashian’s Good American 80% Off Sale: $29 Jackets and More
Wizkid’s View From The Top
2022 gift ideas from the editors of BookPage