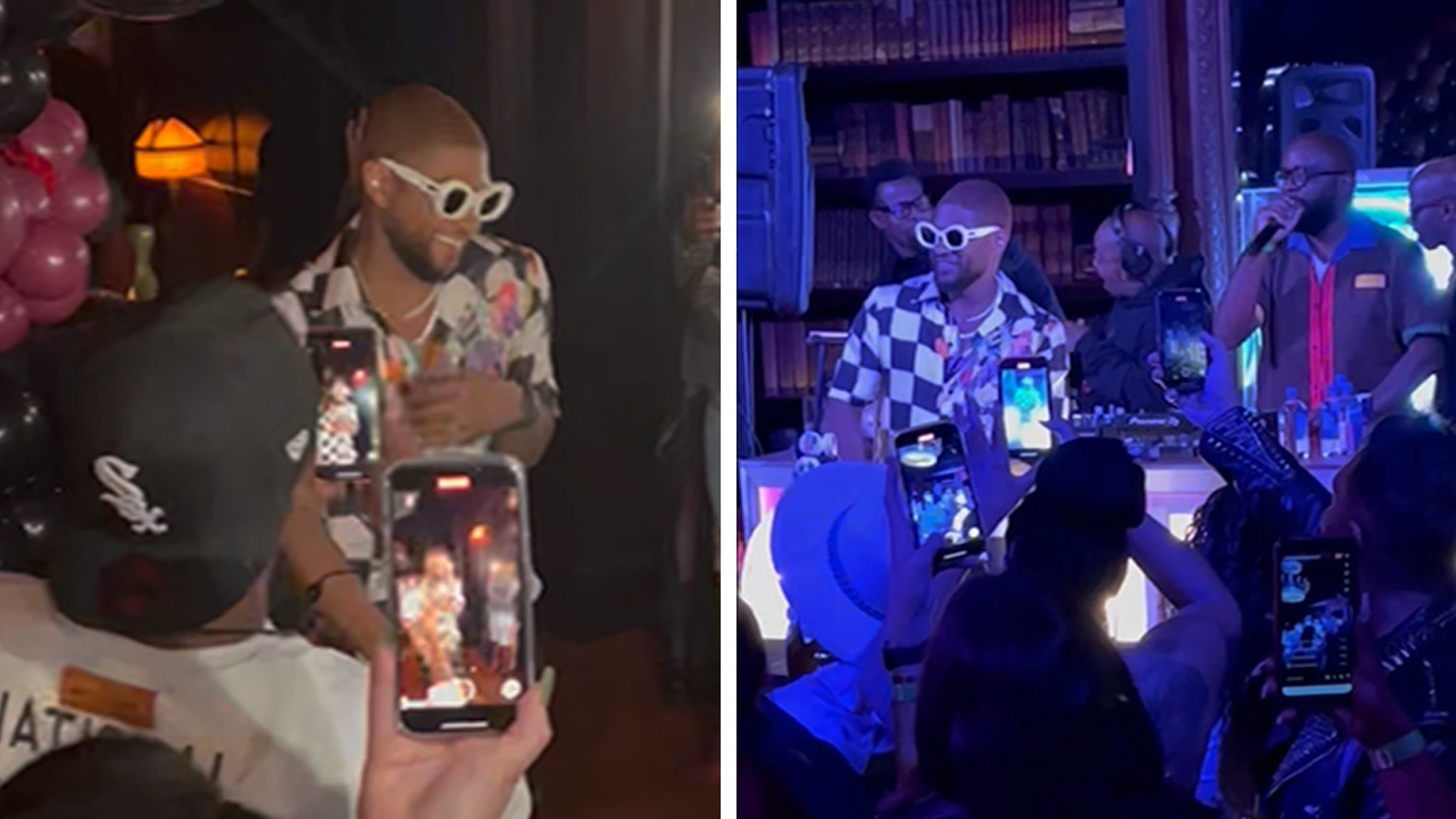 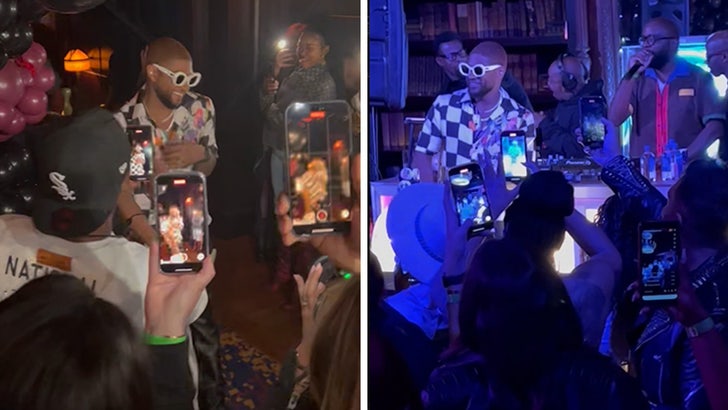 The superstar crooner was surprised Friday night when a bunch of his closest star pals came out to say HBD to Mr. Raymond at Nomad Library in Vegas.

Usher has a residency at MGM, and during his show, Chris Brown, Jermaine Dupri and Anita Baker showed up to perform, wishing the R&B legend a happy 44th. Baker sang “Happy Birthday” … and she wasn’t the only one. 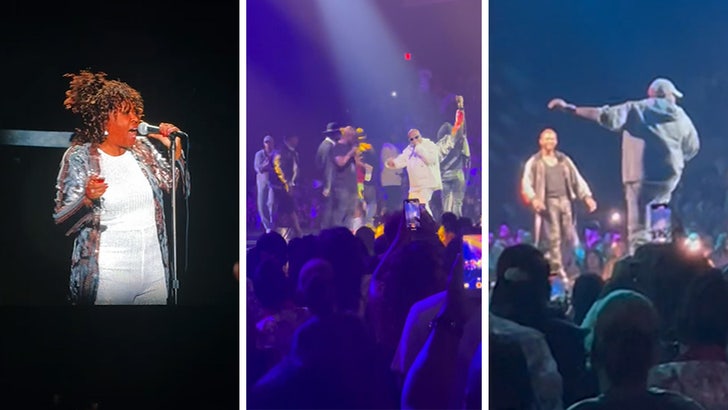 After the concert, Usher got the big SURPRISE at Nomad. Dupri and Bryan Michael Cox were on the 1s and 2s as DJs for the festivities … but stopped the music so everyone at the shindig could sing their own “Happy Birthday.” 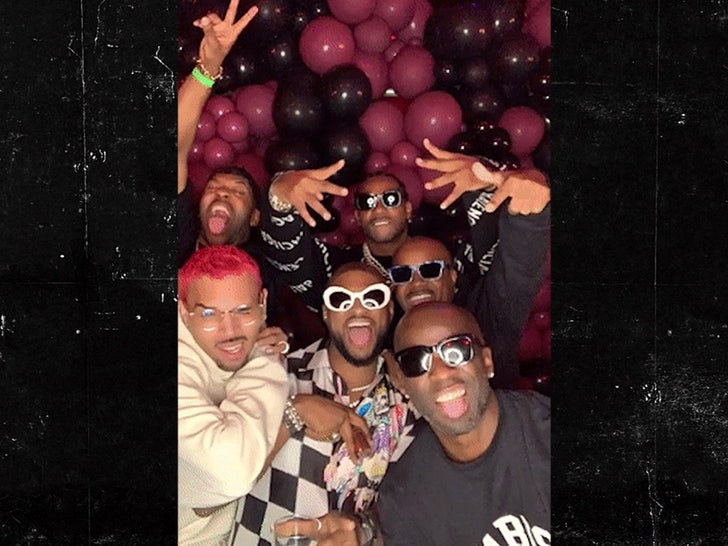 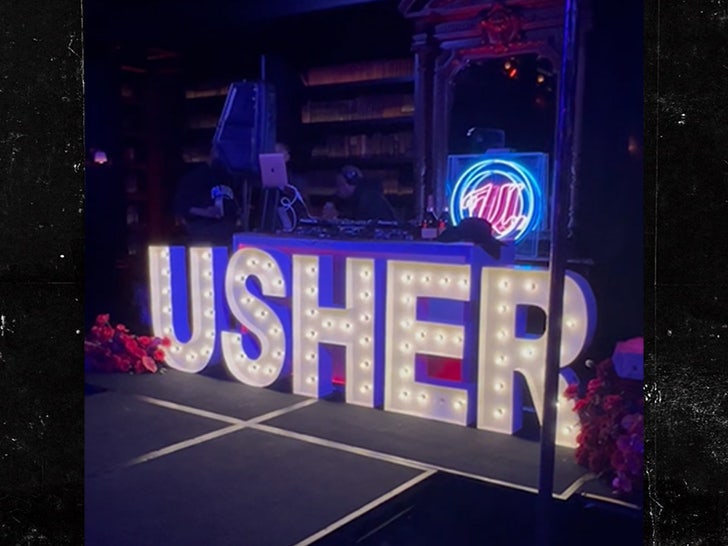 The party moved to Mayweather’s Vegas skating rink at around 3:30 AM, Skate Rock City, for some late-night skating. 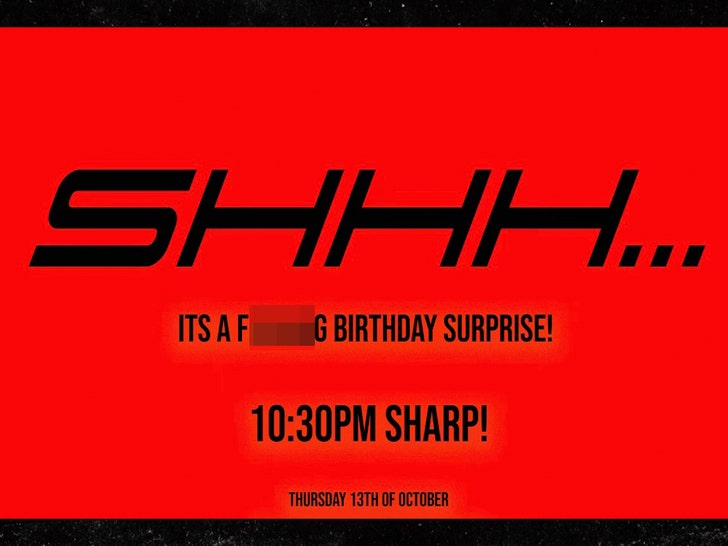 Beats Chuck E. Cheese, for sure.