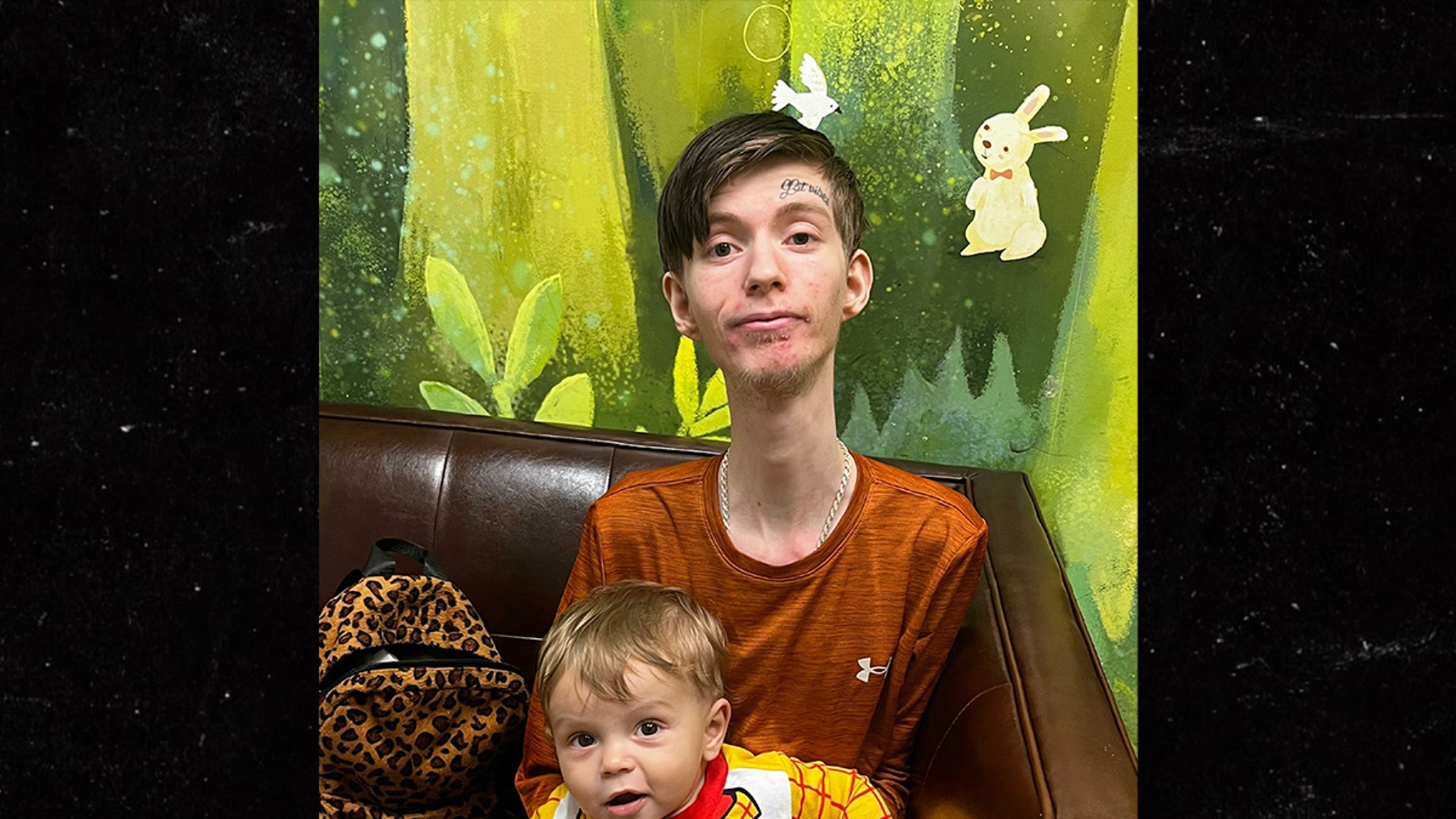 Daddy Long Neck‘s baby boy is out of the hospital and is on the mend … this after the BF of the kid’s mom was arrested for allegedly abusing the kid so badly he ended up there.

Long Neck tells TMZ … his 9-month-old son, David Alfredo Samuelson Lopez, was released last Saturday from the hospital and is currently with a foster family — and we’re told the kid’s doing way better.

Long Neck says David’s off the feeding tube and is eating and drinking on his own … he’s even been giggling more and is a lot more active with his hands. He says doctors still aren’t sure if there’ll be any lasting effects from the ordeal, but he is improving every day. 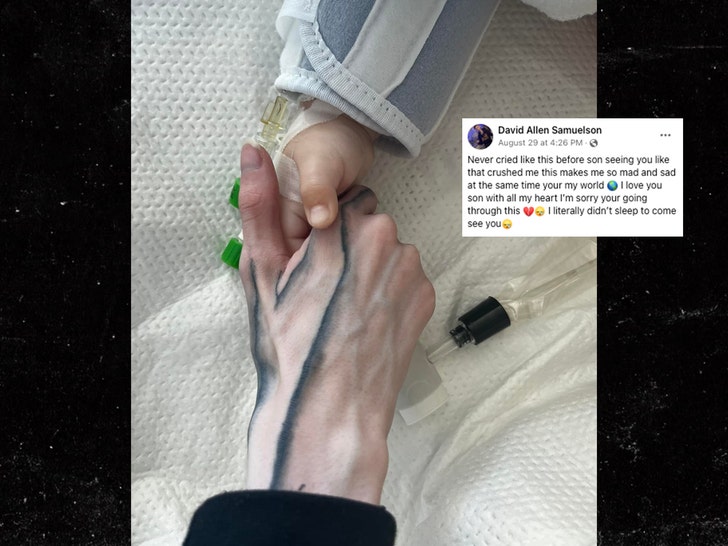 As we reported, baby David went to the hospital last month after suffering skull fractures and brain bleeding.

DLN says he’s allowed to visit his kid while in foster care and is exploring his legal options to get custody.