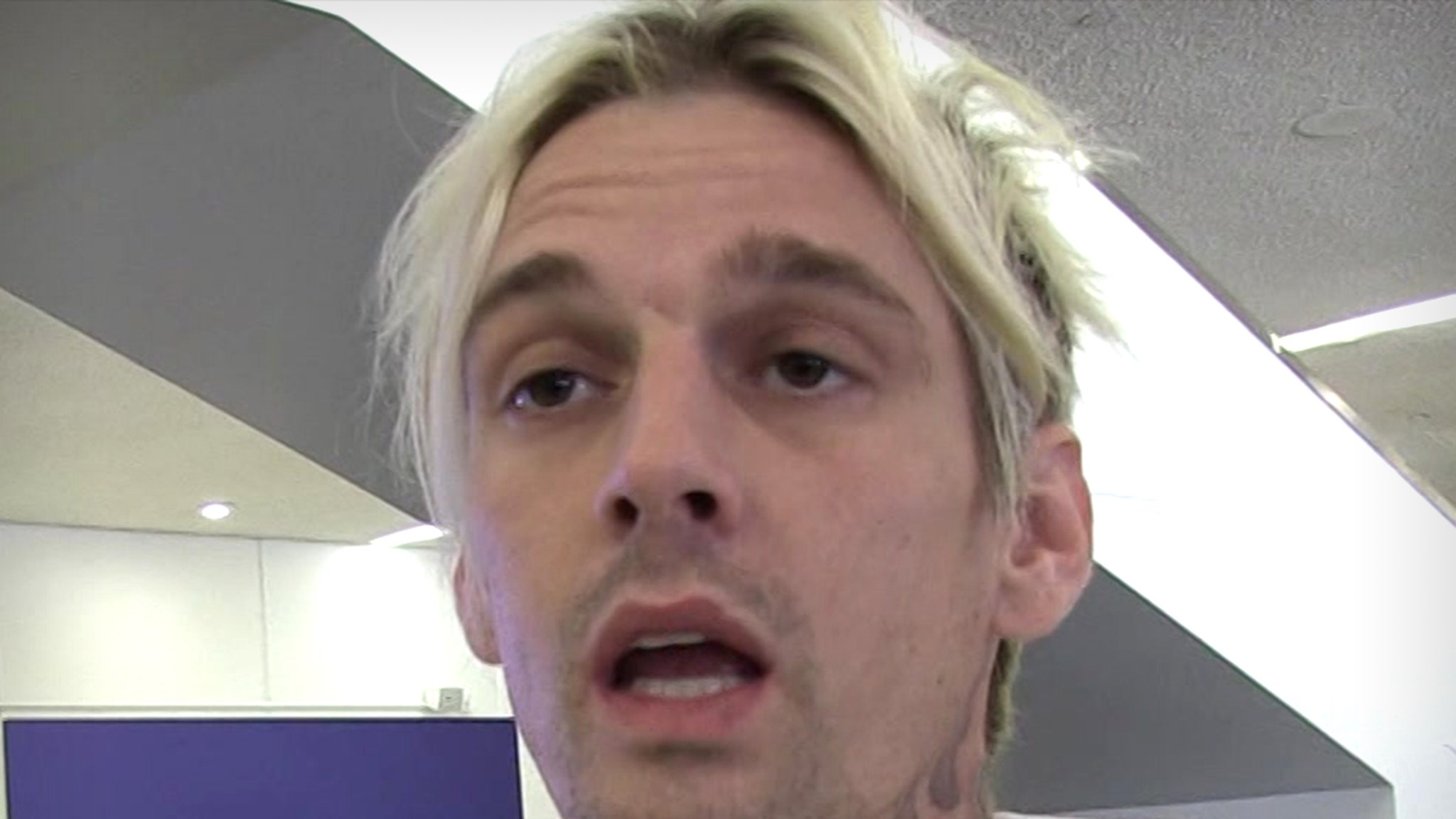 Aaron Carter had cops at his door for a welfare check after going live on Instagram … because worried fans believed he was possibly doing drugs off-camera. 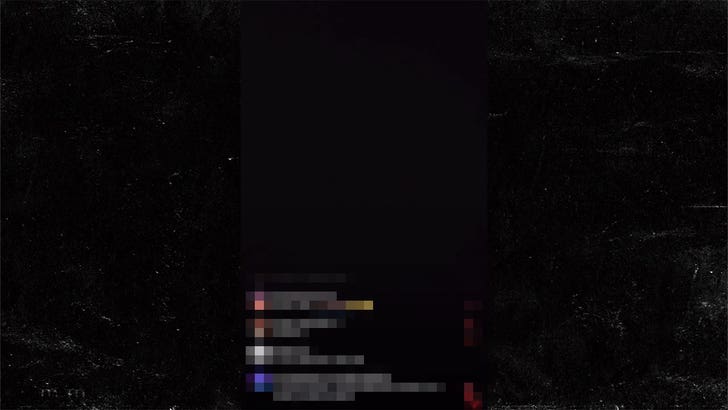 In case you missed it, Aaron went live Tuesday night to chat it up with his followers … but at one point, the screen went black — and some fans thought they could hear spraying and inhaling going on in the background.

Cops and the fire department responded to Aaron’s home in Lancaster — sources say they tried calling Aaron and knocking on his door to no avail at first, but eventually made contact with him. Aaron told officers he was sleeping.

We’re told cops found no drugs … and say there was no criminal activity or any type of suicide attempt, either.

Our sources tell us his IG followers would call the cops more often in the past … and they think his recent behavior online caused alarm once again. 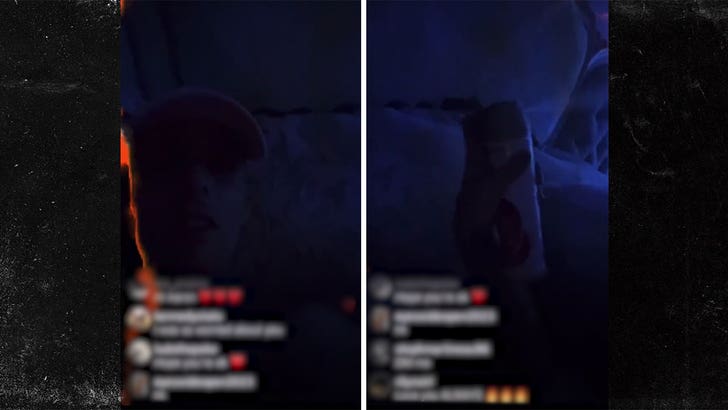 Aaron later claimed it was all a joke, calling himself “the troll hunter” while spraying what appears to be an air freshener. Some fans online weren’t buying it — with some even noting the two sprays sound different.

As we reported, the singer was talking in L.A. last Sunday about his struggles with his on-again, off-again GF … and he added he’s been clean for 5 years and is going to meetings for his past drug addiction.

We reached out to Aaron for comment and he tells TMZ … “I’m tired of people coming after me so I trolled everybody.”