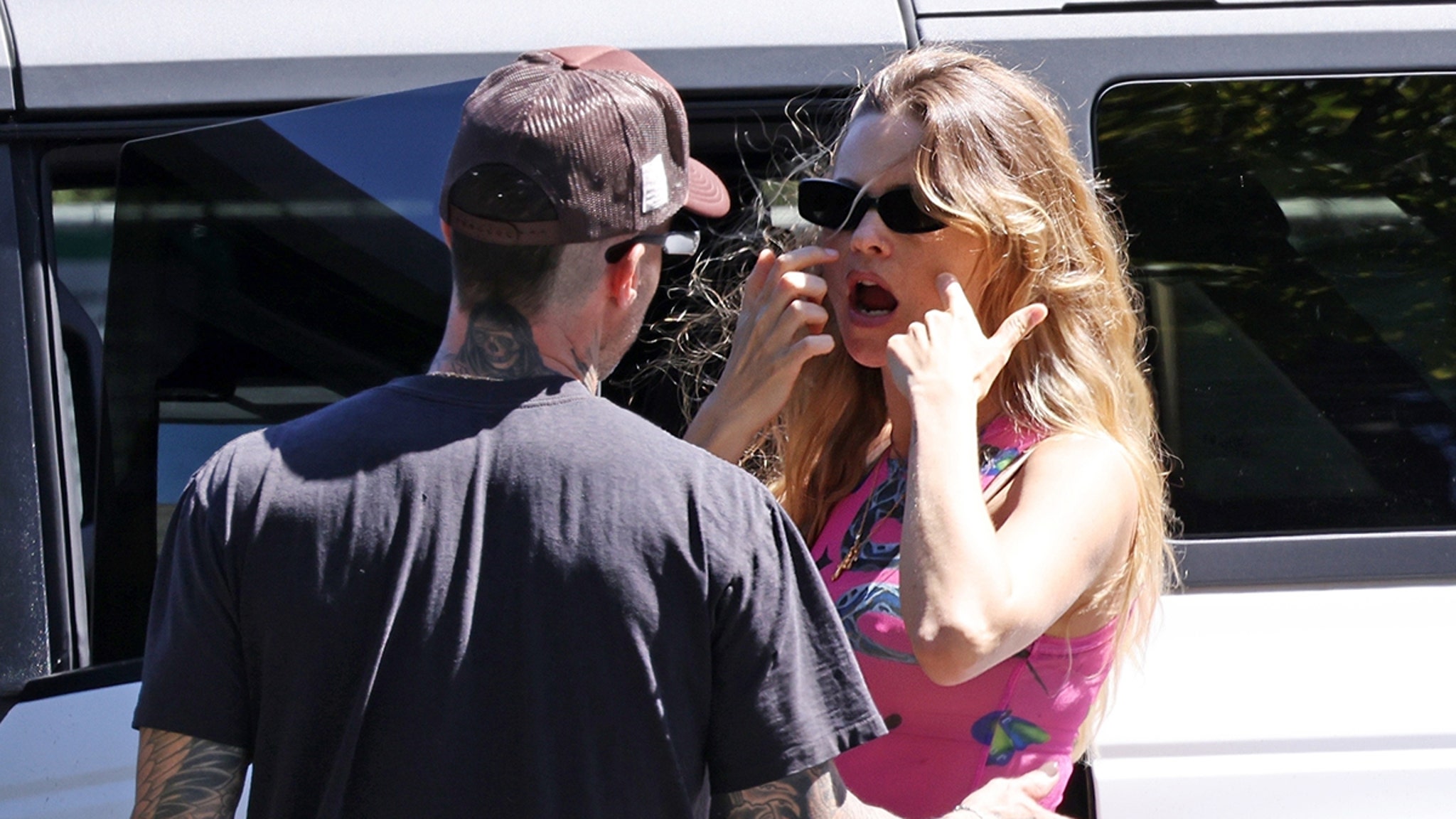 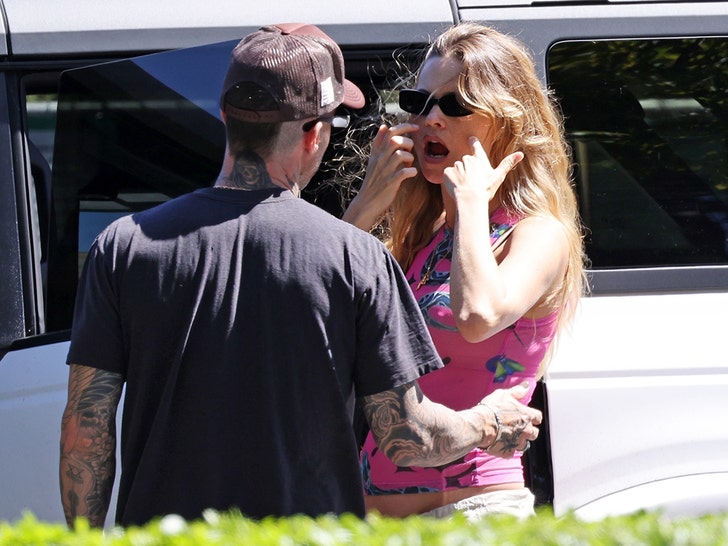 Looks like Adam Levine and his wife are on the same page when it comes to weathering the storm of cheating allegations — they’re already laughing together, even as more women come forward. 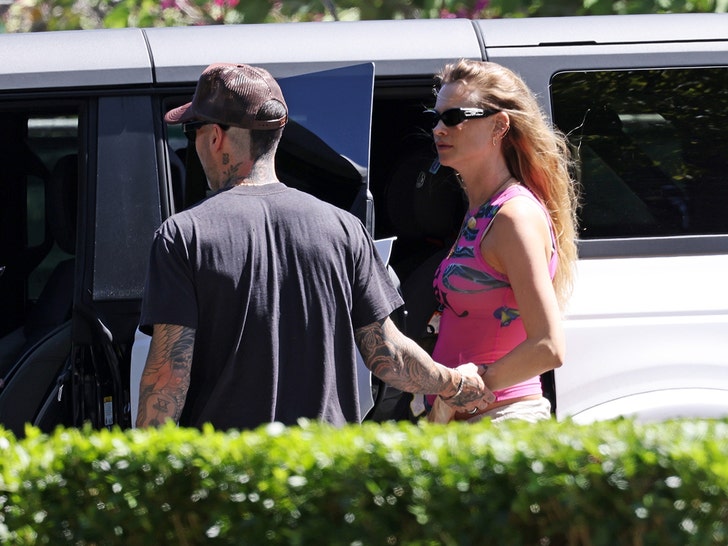 Behati Prinsloo had a big smile on her face as she and Adam were out and about Wednesday in Montecito, CA. At one point, Adam was holding her hand, and there’s really no apparent sign of tension between them.

This comes the day after the Maroon 5 frontman admitted he “crossed the line” by communicating online with multiple women. He denies there were any physical affairs with the women — something at least one of them, Sumner Stroh, disputes.

Adam also said he and Behati would get through this together, and there’s plenty of evidence that’s exactly what they’re doing. 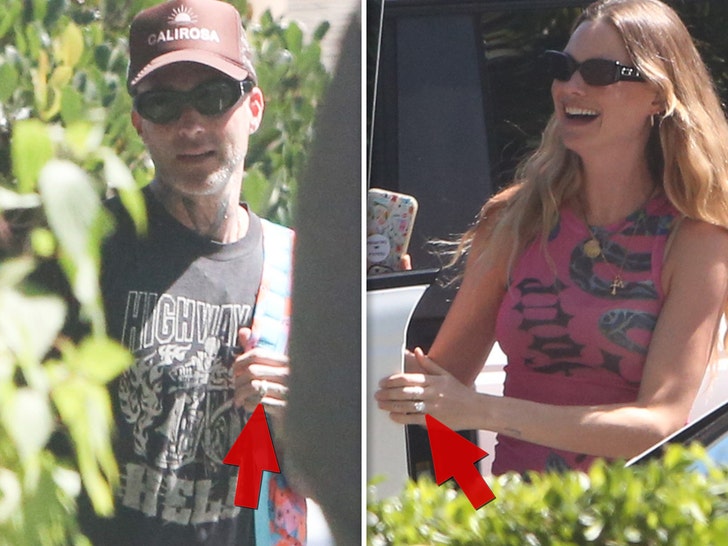 Aside from the PDA, both are still wearing their wedding bands, and her baby bump is just barely visible. Remember, Behati and Adam just announced a couple weeks ago she’s pregnant with their third child. 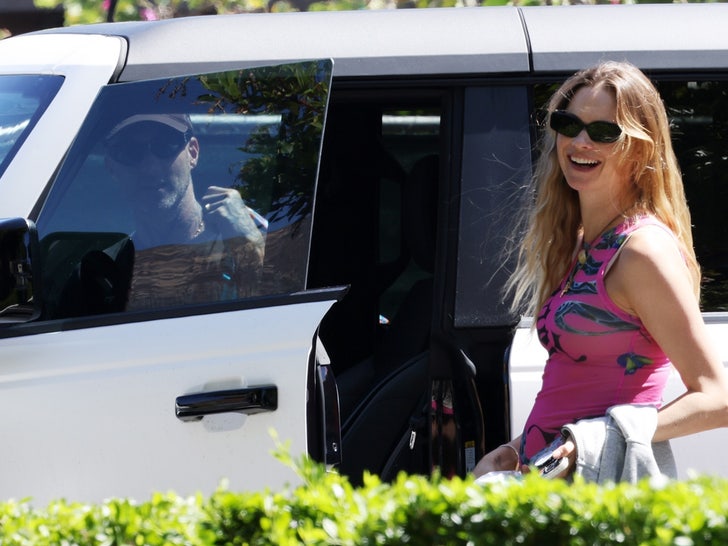 As we first reported, the “Girls Like You” singer now says, “My wife and my family is all I care about in this world.”

Trevor Noah Announces He’s Leaving the Daily Show
Stephen Curry Gifts BTS’ Suga Signed Shoes After Preseason Matchup
Our Favorite Coffee Grinder Is on Sale for the First Time Ever
Riot Roundup: The Best Comics We Read July-September 2022
How Charlie Puth Got His Groove Back