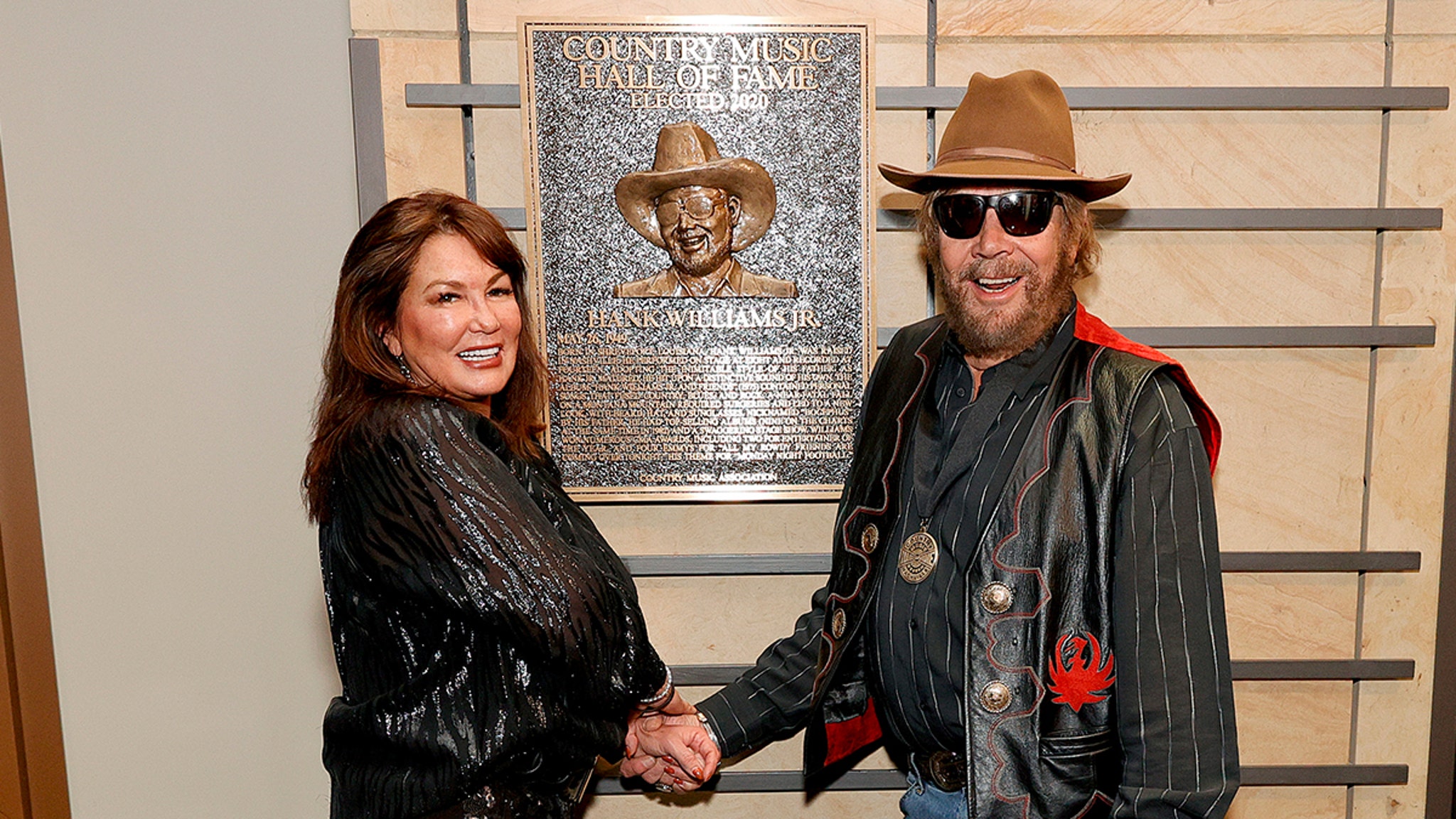 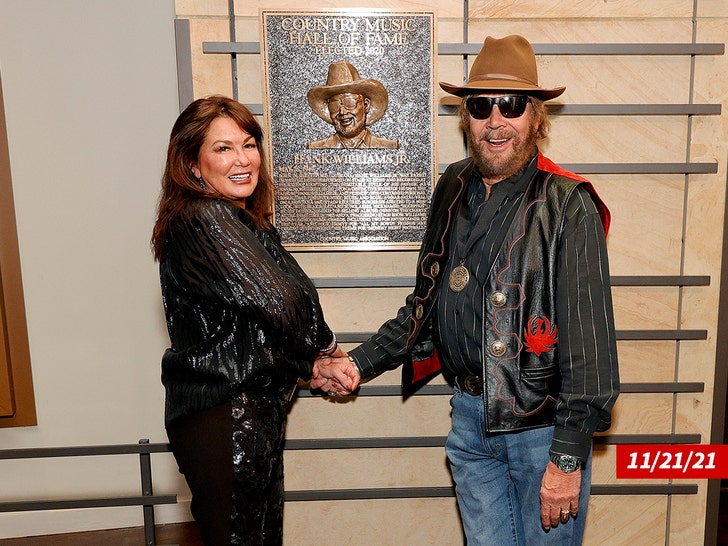 Mary Jane’s death is being classified as an accident according to the Palm Beach County Medical Examiner, who says she suffered the fatal injury during a cosmetic procedure.

The Medical Examiner says Mary Jane underwent liposuction on her back, arms and stomach, and had her breast implants removed during the March 21 surgery.

The M.E. says she suddenly became unresponsive the following day, and she died. 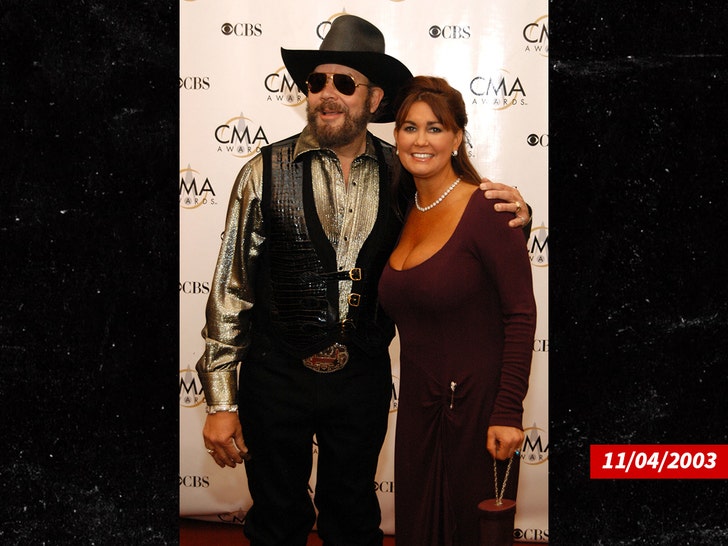 TMZ broke the story … Hank’s wife of over 30 years died March 22 in Jupiter, FL, and a family member said the early indication was she’d suffered a complication from surgery.

That initial theory seems to be at least close to the truth. Mary Jane’s plastic surgeon, Dr. Harold Bafitis, told the ME he was about to see her for a follow-up visit in her hotel room when she suddenly became unresponsive while sitting up in bed. 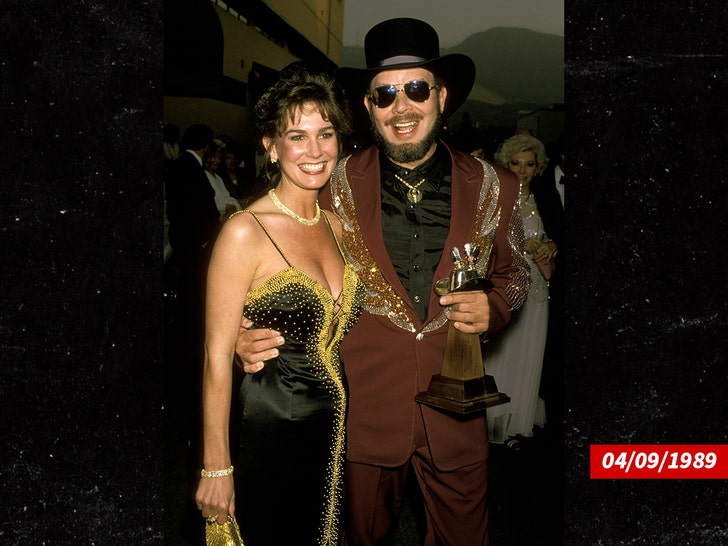 Mary Jane, a former model for Hawaiian Tropic, was rushed to a local hospital … and she was pronounced dead about an hour after she first lost consciousness.

Award-Winning Popular Historian David McCullough Dies at 89
Should We Read Anything into Chelsea’s Lackluster Pre-Season Results
Steve Harvey’s Style Glow Up Is Happening On His Wrist, Too
Black Party on His New Album, Bringing Early Soundcloud Energy Back, and Making Music With Donald Glover
The Harrowing True Story Behind Five Days at Memorial