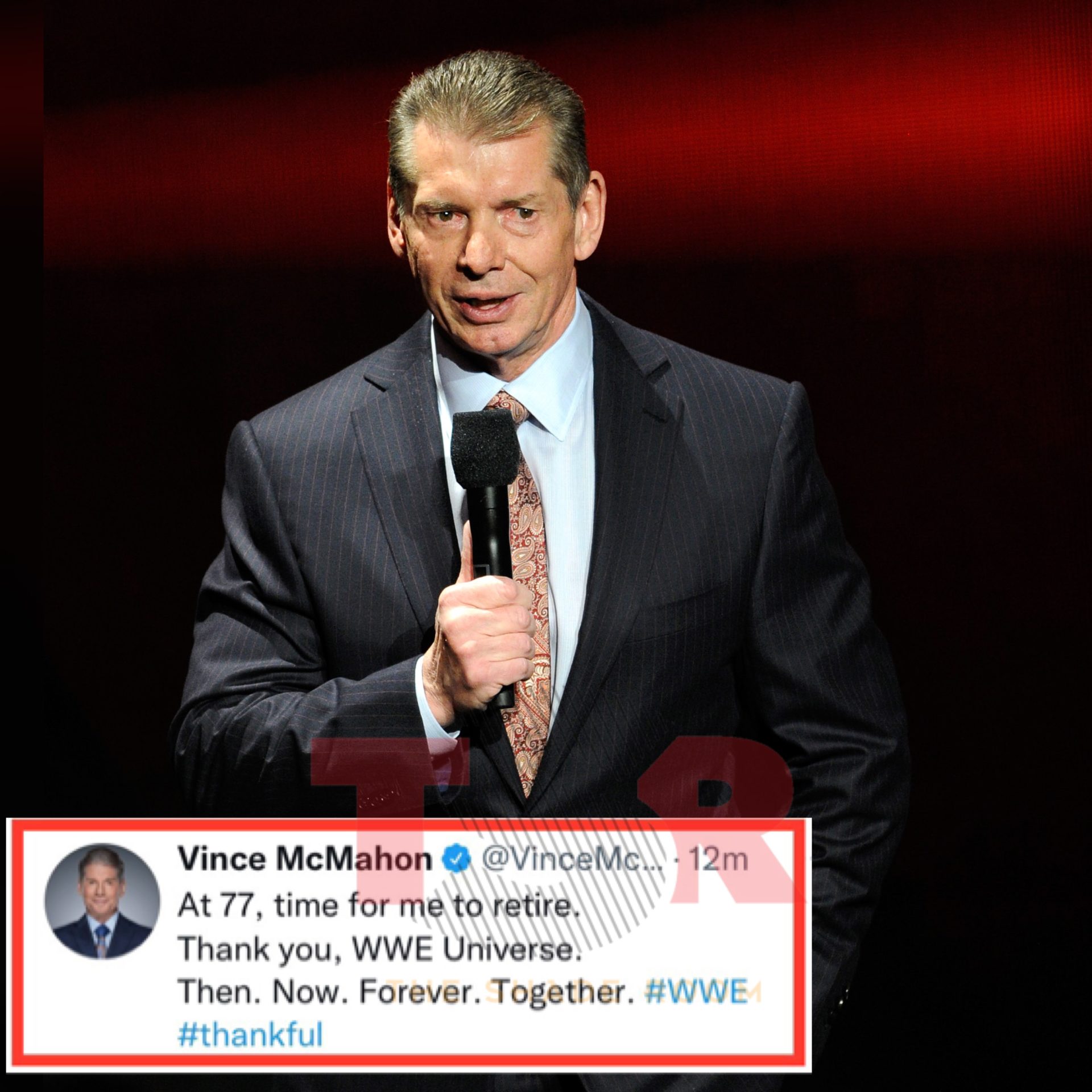 All things must come to an end! Everyone who knows about wrestling knows about the legendary Vince McMahon! The current Chairman and CEO of WWE has officially announced his retirement! According to Variety, he wrote a statement saying, “As I approach 77 years old, I feel it’s time for me to retire as Chairman and CEO of WWE. Throughout the years, it’s been a privilege to help WWE bring you joy, inspire you, thrill you, surprise you, and always entertain you.”

He continued, “I would like to thank my family for mightily contributing to our success, and I would also like to thank all of our past and present Superstars and employees for their dedication and passion for our brand. Most importantly, I would like to thank our fans for allowing us into your homes every week and being your choice of entertainment.”

The statement ended, “I hold the deepest appreciation and admiration for our generations of fans all over the world who have liked, currently like, and sometimes even love our form of Sports Entertainment.” All eyes have been on Vince after he announced in June that he would be stepping down from his roles as chairman and CEO of WWE.

This is amid an ongoing investigation regarding allegations that he paid millions of dollars to multiple women to be silent about alleged affairs and misconduct. Vince allegedly paid the women $12 million as part of the agreements. WWE will be in good hands as his daughter, Stephanie, and WWE president Nick Khan will serve as co-CEOs upon his departure, with Stephanie also serving as chairwoman. Reports state that Stephanie had been named interim CEO when her father initially stepped down. Currently, Vince will remain WWE’s biggest shareholder.

Congrats on your retirement Vince!