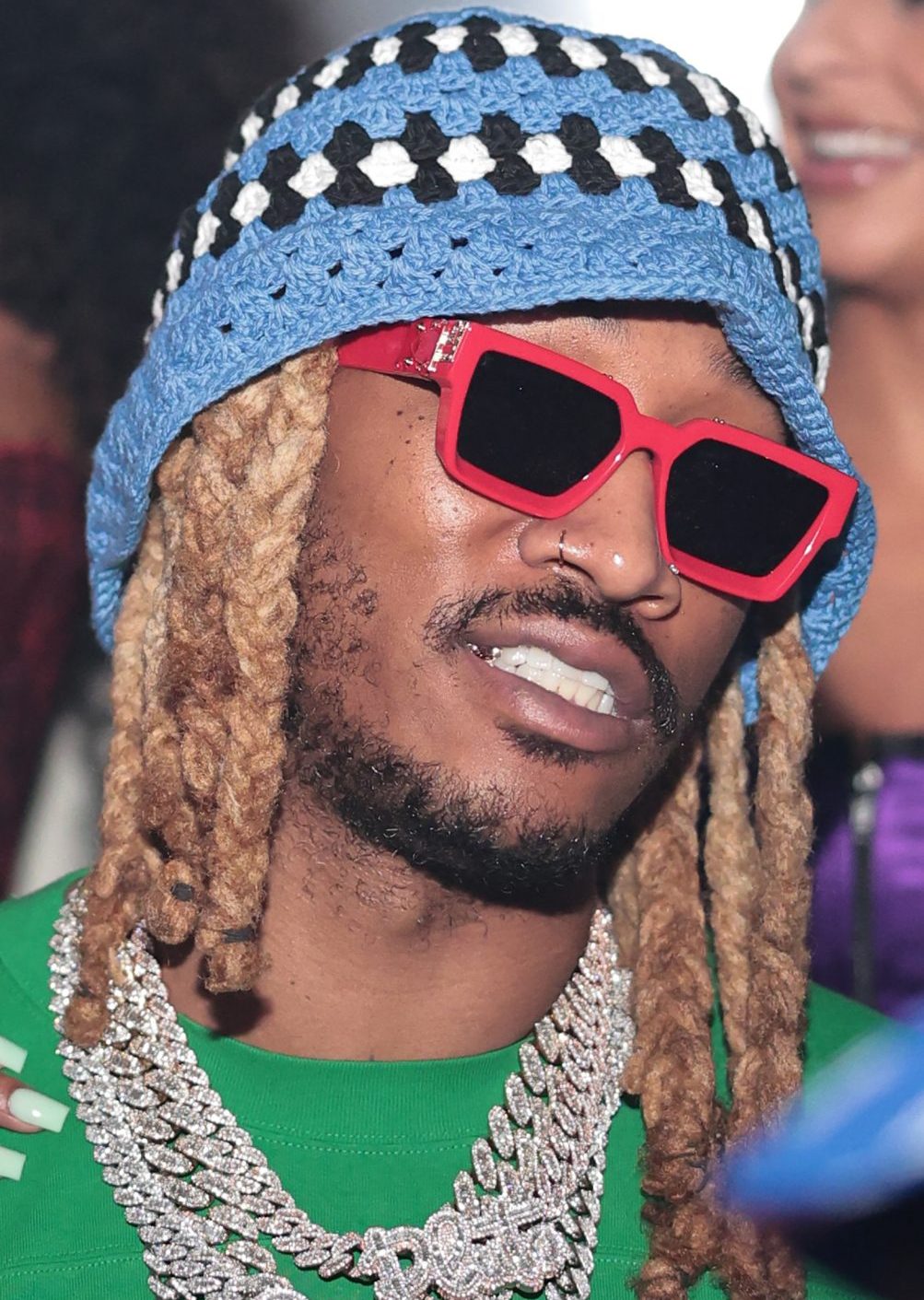 
As he continues to roll out singles from his latest album, ‘I Never Liked You,’ Future just dropped the visuals for the fan-favorite track ‘Love You Better,’ featuring a leading lady on one of the hottest shows on TV. Future enlisted the talents of ‘P-Valley’ star Shannon Thornton as his love interest for the video for ‘Love You Better,’ which is the official next single from his current album.

On the heels on the R&B-infused ‘Wait For U’ featuring Tems, Future is continuing on the melodic, slowed down approach to the singles from his album—and he just released the video that is sure to have all of his male fans longing for lost love.

‘P-Valley’ star Shannon Thornton, known to fans as “Keyshawn” or “Miss Mississippi,” is front and center as the leading lady in the video for the track ‘Love You Better,’ as Future brings his usual auto-tune, playboy renderings of relationships.

Many fans have noted that the video appears to be addressing his past relationship with ex-girlfriend Ciara and her current marriage to NFL star Russell Wilson. Towards the end of the video, Future is depicted wearing clown makeup before waking up to discover it was all a bad dream.

As we previously reported back in April when the album was initially released, Future was trending for several hours after the album dropped and while there were many fans who immediately loved what they heard, there were others who felt that the project was far from Future’s best work.

Quotes by Twitter users at the time ranged from “‘I Never Liked You’ by Future is already better than every album this year off first listen” to “That Future album sound like every other Future album, but worse.”