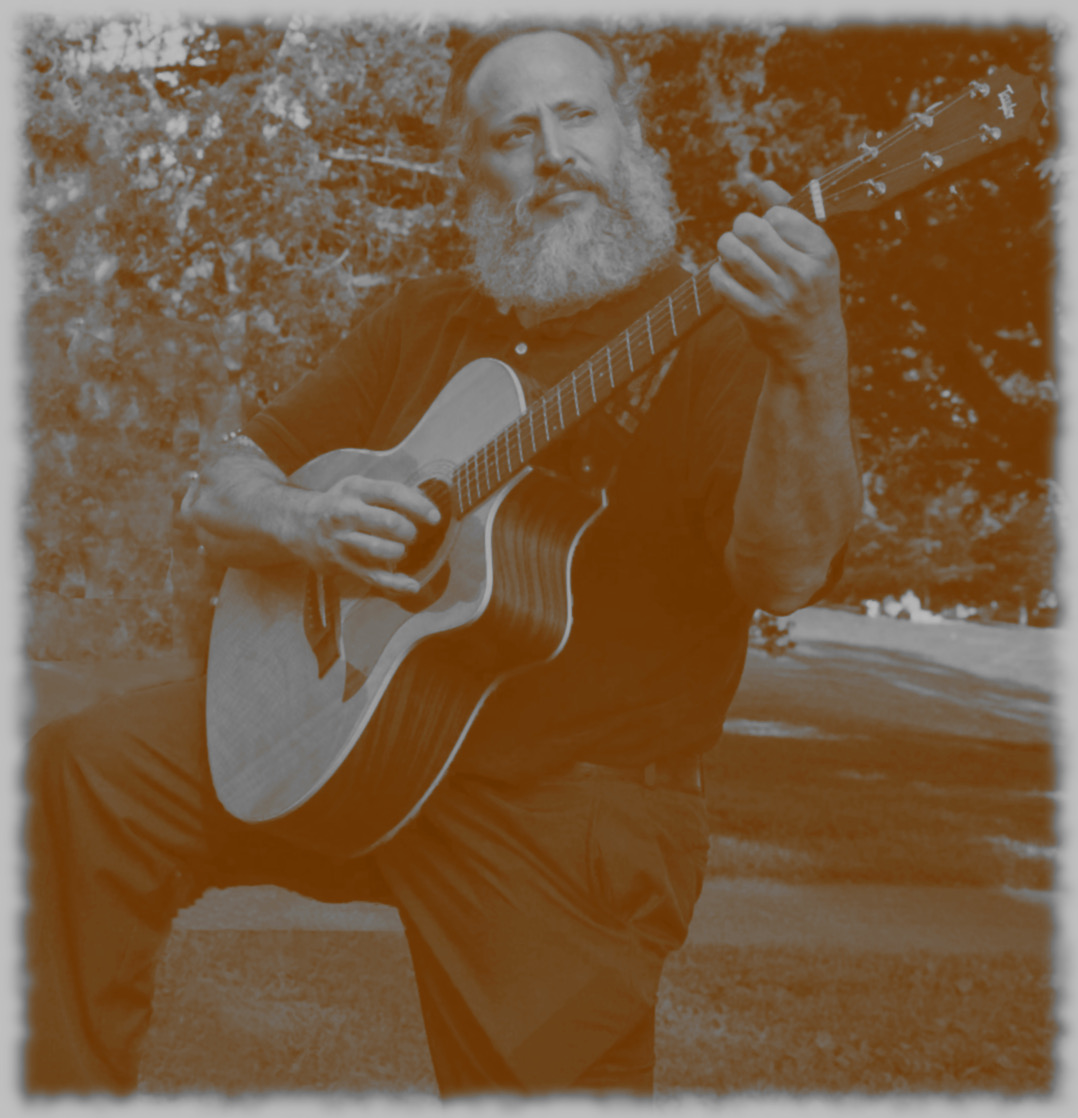 “Cows” by Jason Bennett, is the second offering from the Central Ohio native, a veteran on the music scene there for over 20 years, now making his own original (old school) Americana songs. I’m just not sold on this second album as being as old school as his first, but it does contain one cover from back in the day, it’s just a surprising choice. And that’s not the only surprise, because the talents of Jason Bennett aren’t flamboyant, but they are clear and present in every note he plays and sings with a high degree of passion and humor to go with it.

I just find these songs to stand out more and even progress naturally from the first record, as it starts off with “3rd Of My Life” to get the ball rolling. The album touches on-the subject of life a few times, and this cool opener is one of them, as it shows a loosely threaded concept. What’s not to like, as you’ll find the affection within seconds of the song. The fun follows on “Mystic Love” with a choice ballad, if you can call it that, but it’s winner after winner on Cows, as the songs play out.

“I’ll Never Let You Go” should be heard to be believed, but that’s also a fact when it comes to the original, recorded by heavy metal glam rockers Steelheart. You won’t believe what he does with it here, as Bennett finds his own magic and pulls off a killer version of the song with a slow groove and no high parts to speak of. The difference is like night and day from the original, but that’s some of the beauty of it, with Bennett showing his chops have what it takes to keep a hook of his own on it.

The next thing Bennett does is wastes no time taking things another direction, as he does several times on Cows. “Wino Rich” plays like an excursion but things aren’t what they seem, because it’s not the only point on the album where he gets into this lyrical theme. “Seen A Lot Of Cows” is more fun, and as long as you’re following, you’ll hear what I mean. “Day Of Joy” is great, and I consider it one of the highlights of the album, with Bennett shining his brightest in every department, but it’s also everywhere you look on this release.

“Escape” takes Cows in a less serious direction, but it comes back for more later, so it’s just the first part of what turns out to be several minutes of music here. As where “Life” helps explain what the album is essentially about, along with the song that mentions the track’s title. And it keeps going with “Midlife Crisis’ just the same, and “Libertarian Blues” bringing yet another twist on the 12 tales to be heard on Cows. But it also ends with “Escape (Reprise)” to get in more of the former before this collection of great songs is over. All of which is worth the time and then some.