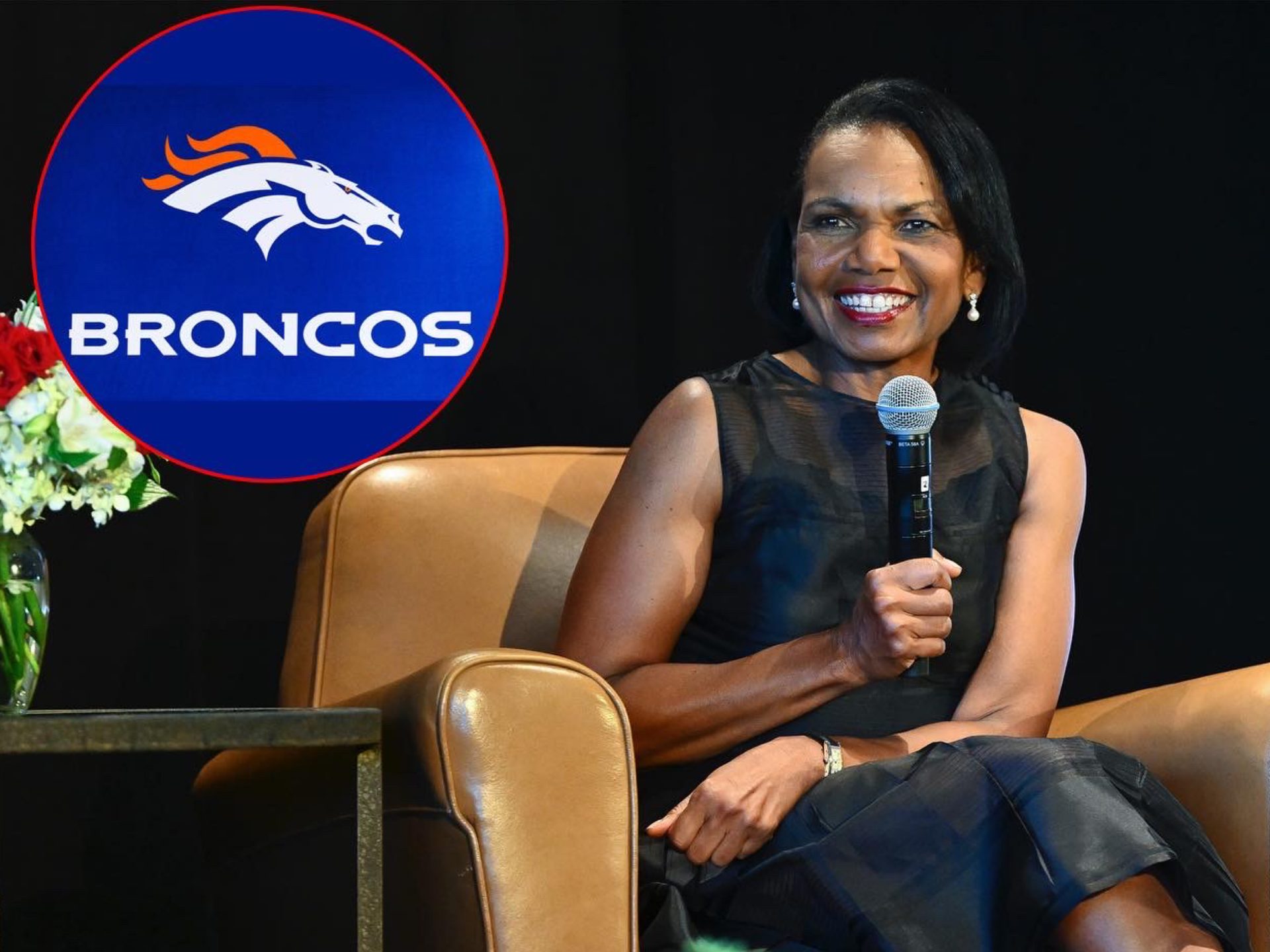 
Former Secretary of State Condoleezza Rice has just become one of the latest owners of the Denver Broncos after joining the team’s ownership group the Walton-Penner Family.

According to the NFL,  the Walton-Penner Family ownership group came to an agreement to buy the team for $4.65 billion back in June. On Monday, Rob Walton released an official statement welcoming Condoleezza to the organization.

In the statement, he said,

“We’re pleased to welcome former Secretary of State Condoleezza Rice to our ownership group. A highly respected public servant, accomplished academic and corporate leader, Secretary Rice is well known as a passionate and knowledgeable football fan who has worked to make the sport stronger and better. She is the daughter of a football coach and served on the inaugural College Football Playoff Committee. She moved to Denver with her family when she was 12 years old and went on to attend the University of Denver for both college and graduate school. Her unique experience and extraordinary judgment will be a great benefit to our group and the Broncos organization.”

Russell Wilson, who was traded to the team from the Seattle Seahawks back in March commented emoji’s under the statement showing his excitement for Condoleezza joining the organization.

“It is an honor to be part of this ownership group. Football has been an integral part of my life since the moment it was introduced to me, and I am thrilled to be a part of the Broncos organization today. I spent much of my younger years in Denver, so to be able to combine my love of the game with my love for this great city and team is an adventure of a lifetime and a great opportunity.”