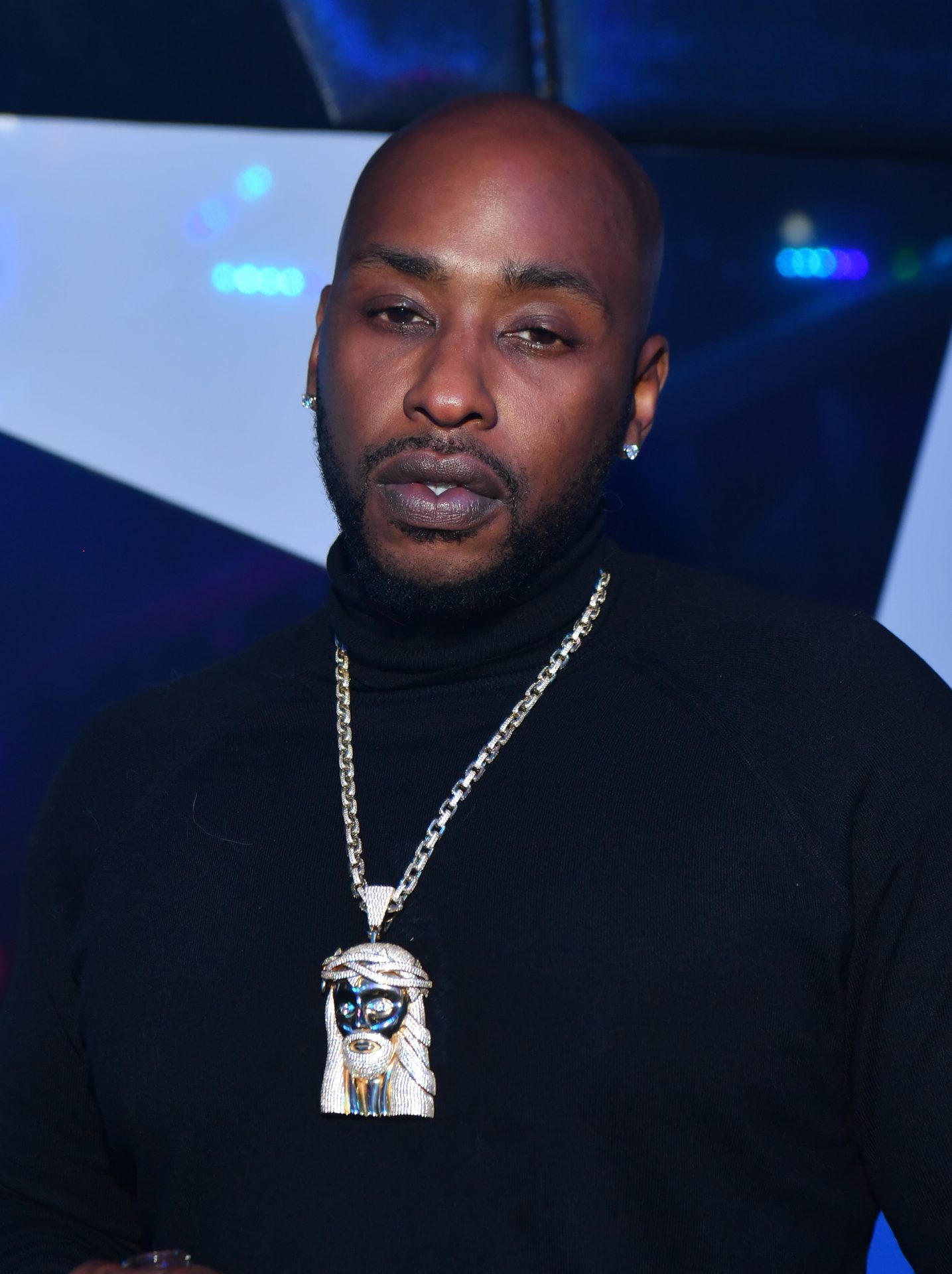 According to Christina Gill, legal counsel for Ceaser Emanuel, his team has provided us with an official statement regarding reports that he is turning himself in following viral dog abuse video. This follows VH1 officially firing Ceaser Emanuel from ‘Black Ink Crew’ and his public apology for the shocking video showing him assaulting a small dog.

“It has been brought to our attention that the South Fulton Police Department has put out an arrest warrant after his ex-girlfriend Suzette Samuel made a complaint for an animal cruelty incident regarding an unclear 2-year-old video from or about 2019 after a recent break up. [Ceaser Emanuel] intends to fully cooperate with the legal authorities and his counsel to bring him justice for this incident. We are not able to confirm or deny if actual charges have been filed but we are in the process of working with the authorities to come to a resolve as he will be willingly turning himself in.”

The statement continued, adding that “To date both animals are thriving, happy, safe and doing well. Saddened by this situation, Ceaser wants fans to know that this is not who he is to date.”

As we previously reported, VH1 made it clear that although the network is done with Ceaser Emanuel, the upcoming season has already finished production.

In an official statement posted to Instagram, VH1 wrote the following message regarding firing him from the network’s hit series, ‘Black Ink Crew’:

“We have made the decision to cut ties with Ceaser Emanuel from Black Ink Crew New York. Since next season was close to finishing production, this decision will not impact the upcoming season.”

Following that announcement, Ceaser formally apologized, saying “Not one time was I was trying to abuse this dog. I was trying to get him back in his cage. I’m not gonna make any excuses for myself. I should’ve behaved better, but that’s not me being cruel to animals.”