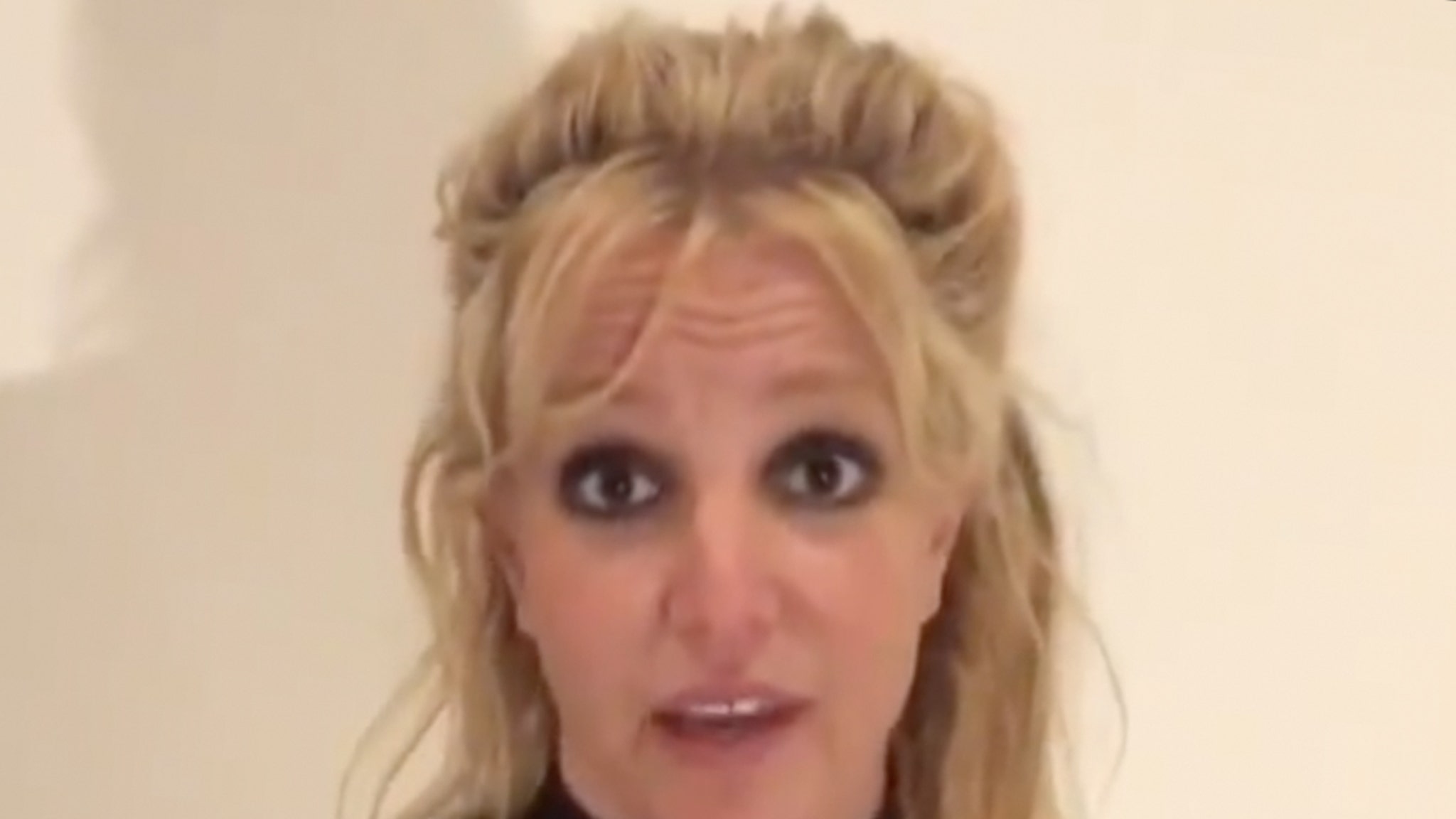 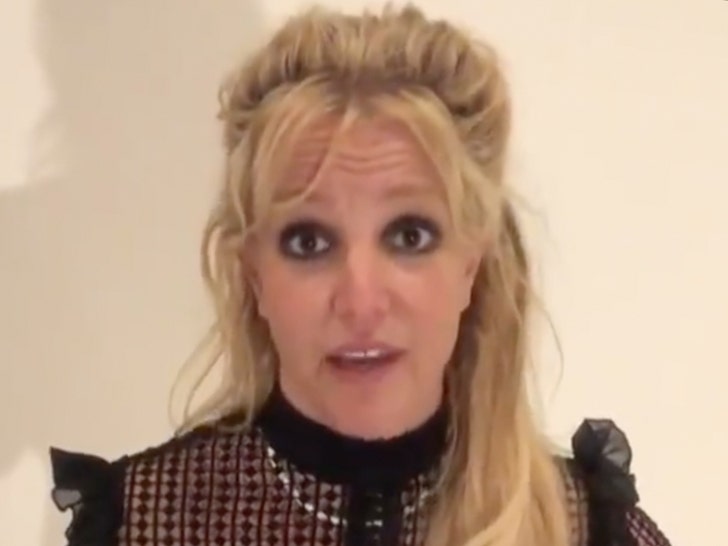 Britney Spears is again bemoaning the fact that she’s been the subject of documentaries and TV specials of late — saying she considers it grade-A bullying by Corporate America.

The pop star posted lengthy thoughts about this on Saturday, which she’s addressed before. She writes, in part … “I feel like America has done a wonderful job at humiliating me,” going on to explain that when she was in the conservatorship … she’d apparently be forced to walk to her car from the airport, on purpose, so that paps could get a ton of shots of her.

Britney’s words here are a bit all over the place, but her gripe seems to be with old paparazzi photos — some of which she thinks are unflattering — being resurfaced in docs and specials that have aired in the past couple years … including on Hulu, Netflix and CNN.

On the issue of so much coverage of her now, she adds … “I’ve never felt more bullied in my life in this country it’s insane … and come on seriously is it honestly legal to do that many documentaries about someone without their blessing at all??!” 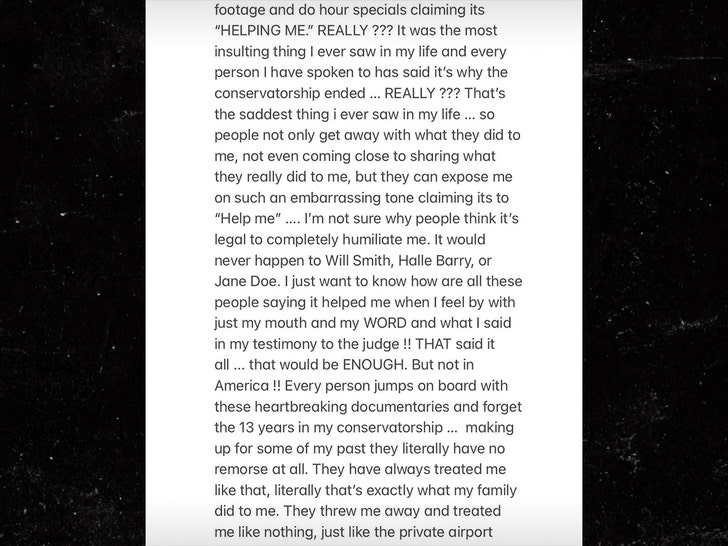 Then, Britney invokes some celebrity names as examples of people who never get this amount of press and analysis without their permission or participation — including Will Smith, Gwyneth Paltrow, Jennifer Lopez and Halle Berry.

She also says the idea these specials are “helping her” are misguided, suggesting that rehashing this ancient history is embarrassing. BS also appears to believe that most of these docs focus on what led to the conservatorship rather than what she went through while actually in it … the reality of which she says was far worse than what’s been depicted.

The weird thing … the above-mentioned outlets seem to be the only ones with big docs/specials that have been done about Britney, and the last one came out in fall of last year — so it’s unclear why Brit’s talking about this now and what might be triggering her.

What Britney also doesn’t seem to understand is this … her story isn’t over, as she and her legal team are continuing to go after her dad, Jamie Spears, and seem dead set on holding him accountable for what they say he put her through during the conservatorship.

Plus, she hasn’t done a proper sit-down with anyone yet … so the intrigue isn’t going away anytime soon, especially as she continues to make headlines with her personal life.

Of course, Britney might just be biding her time to fully tell her story in her own words … probably until she can finish her tell-all book, which she reportedly struck a deal to write to the tune of at least $15 million. In light of that, we’re sure she’ll speak up eventually.

Better Call Saul Used a Breaking Bad Crossover to Set Up Its Endgame
A Michigan Public Library May Close Due to Conservative Propaganda
5 Ways To Bring Hotel Comfort To Your Home
Where To Shop Period Property Home Improvements
Travel Bags: Solo NY