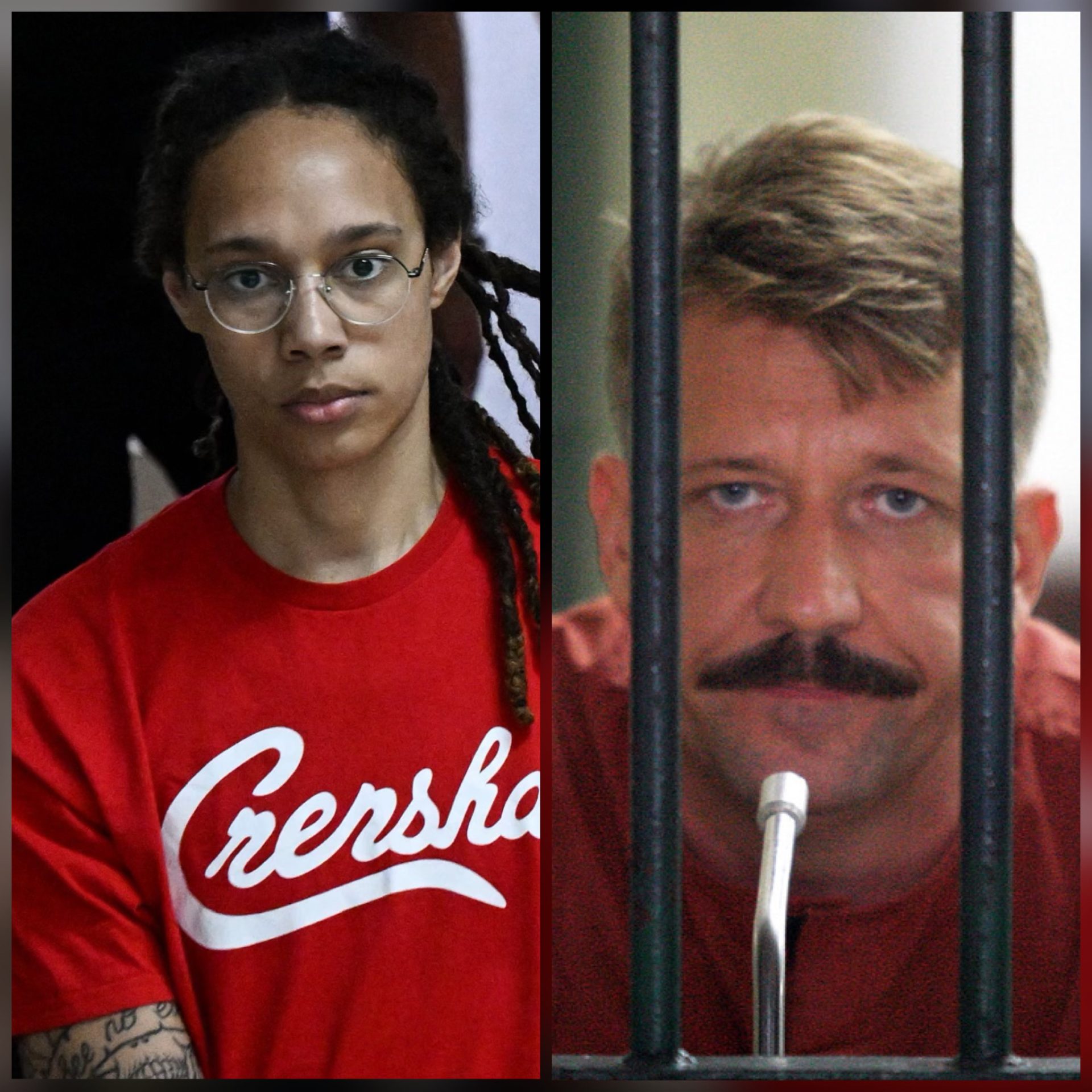 The ongoing legal saga of WNBA star Brittney Griner continues to produce interesting updates—and the latest involves her freedom in an exchange for a notorious criminal. According to recent reports, the attorney for incarcerated arms dealer Viktor Bout says that Brittney Griner could be released in exchange for his client’s imprisonment in Russia.

@Forbes reports, Steve Zissou, the U.S. attorney for currently incarcerated arms dealer Viktor Bout, recently stated that Moscow, Russia is prepared to release Brittney Griner from custody if the U.S. government agrees to a prisoner swap with Viktor Bout. Bout is currently serving a 25-year sentence in the U.S. for his severe crimes that earned him the nickname “The Merchant of Death.”

Speaking about the potential prisoner swap, Zissou spoke on the process, saying “it really isn’t complicated.” The initial discussions of a prisoner swap involving Brittney Griner and Viktor Bout began just shortly after she was detained, as former diplomat and New Mexico Governor Bill Richardson was asked to help with the process due to his experience with international hostage negotiations.

However, it should be noted that as of now, there has not been an official statement or confirmation from the Russian government that a prisoner exchange for the freedom of Brittney Griner is in the works.

Additionally, since Viktor Bout’s crimes are much more serious than Brittney Griner’s, the potential exchange could prove to be difficult. Bout was convicted in 2011 of selling arms to the leftist Colombian rebel group FARC.