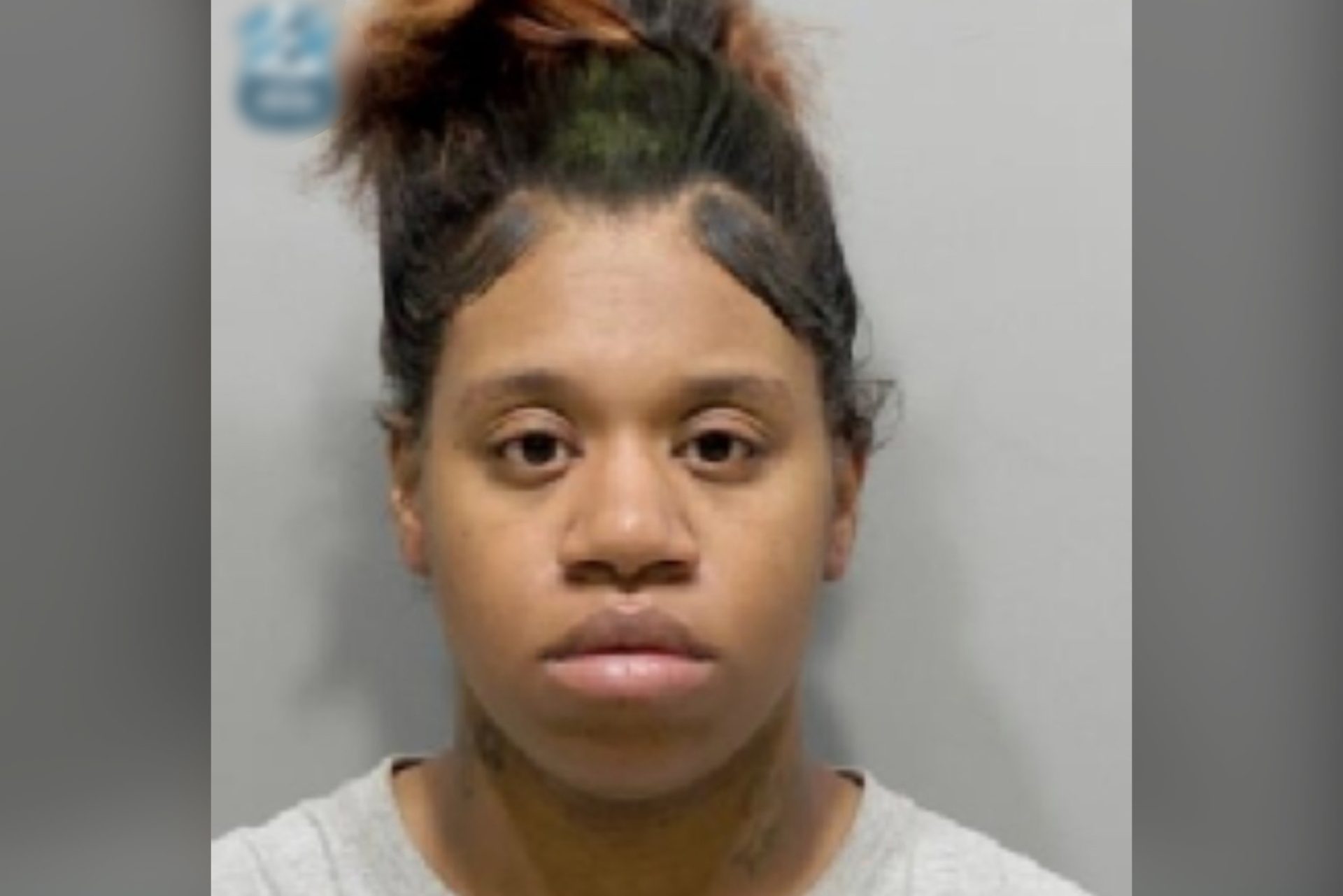 Detroit police charged a mother with the death of her son this weekend. Azuradee France faces charges for felony murder, child abuse, first-degree torture, and concealing the death of an individual after police discovered the body of her toddler son in a basement freezer. The Wayne County Prosecutor’s Office reported Sunday that a medical examiner determined the child’s death to be a homicide.

Family Feared Boy Was In Danger

According to Detroit News, Detroit police officers visited Azuradee France’s home for a wellness check on a child on Friday after family members feared he was in danger. After the call was made by an unnamed relative, police discovered the remains of a deceased child in the freezer located in the basement of France’s home. Cops subsequently arrested the 31-year-old mother, who had several other kids living in the home. Police took the five additional children living in the house to the hospital for evaluation.

The deceased child, they identified as Chayce, suffered multiple disabilities. Relatives of the victim told Fox 2 Detroit that the boy was blind. They also said Child Protective Services had been called more than a dozen times this year.

According to the report, the authorities reportedly couldn’t go or gain access to the home each time.

“She (the mother) couldn’t deal with it, and we all said give him to us if you can’t deal with it,” a relative told the news outlet. “He was the sweetest one. He was so sweet.”

During a Friday news conference, Detroit Police Chief James White described the boy’s death as “simply tragic” and also addressed the other children inside the home.

The chief continued, stating there was something “not right” about the way the mother communicated with the three officers who responded to the welfare call.

5 Ways To Bring Hotel Comfort To Your Home
Love Island USA: Shop the Printed Swim Trunks and Bikinis From the Show
Marian M800 Spyder, a Sleek Retro Design with Electric Power
18 Scorchin’ Menswear Deals to Help You Sweat It Out in Style
Batgirl May Just Be the First Major Casualty in the Warner Bros/Discovery Shake-Up