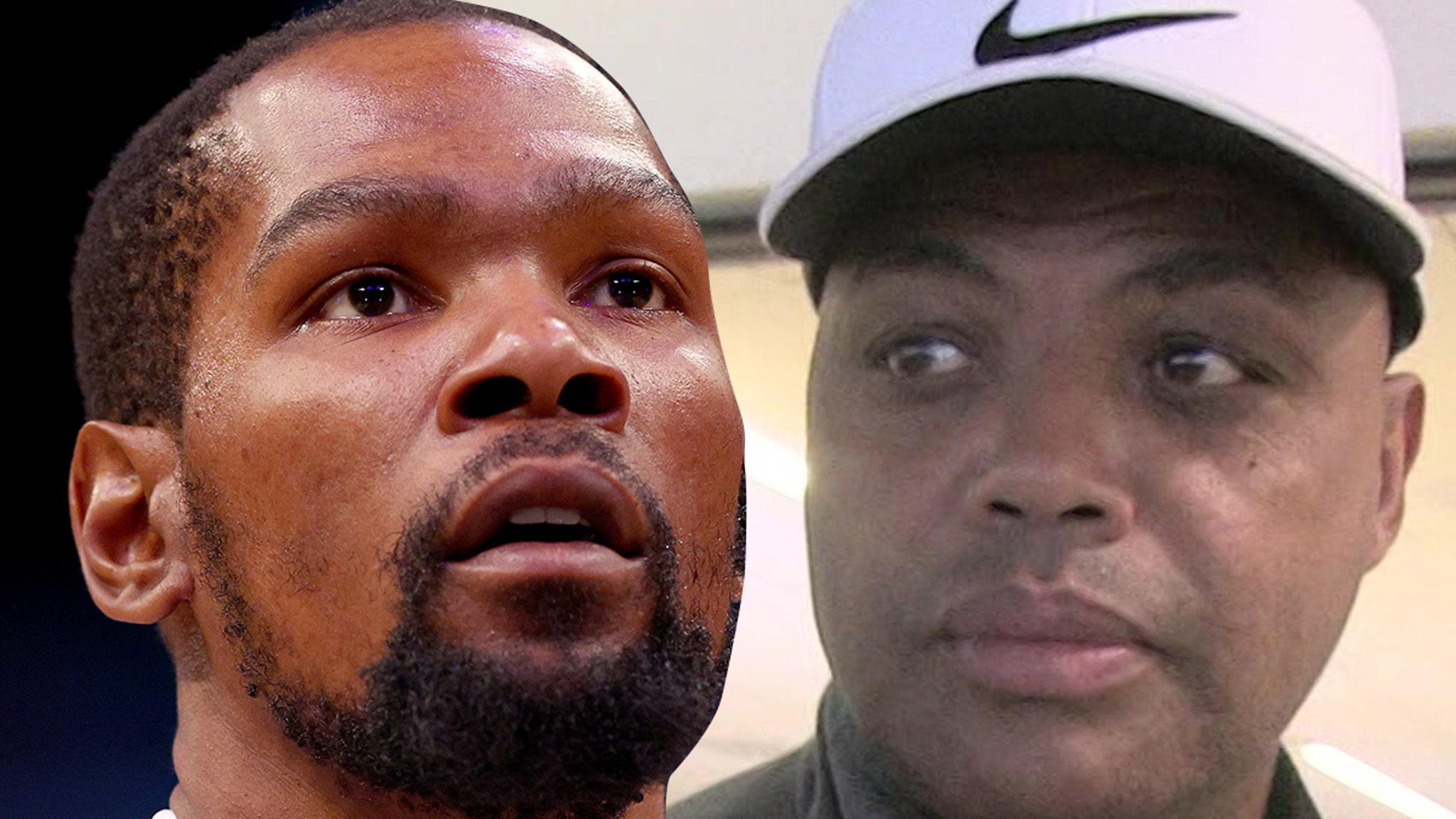 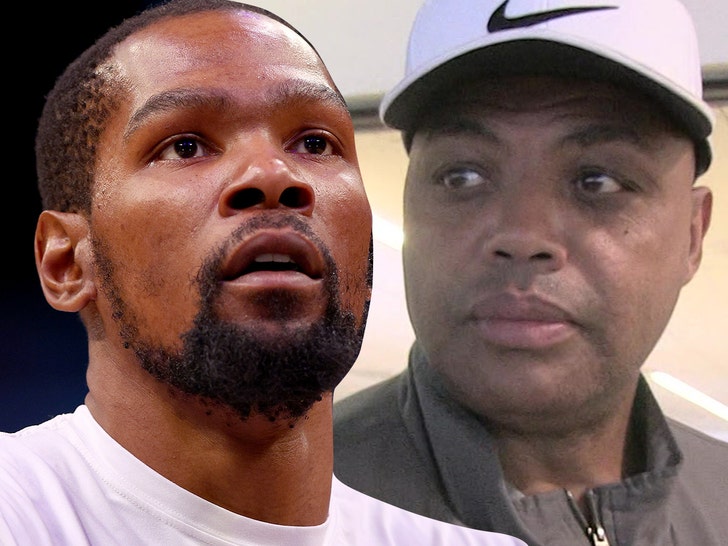 The latest iteration of their beef started when KD and the Brooklyn Nets were swept by the Boston Celtics in the first round of the 2022 NBA Playoffs back in April.

Chuck ripped Durant for failing to lead the Nets to playoff success … and said despite KD winning 2 NBA titles with Steph Curry and the Warriors, he questioned whether KD was truly a champ because he wasn’t the leader in Golden State (according to Barkley).

“If you ain’t driving the bus, don’t walk around talking about you a champion,” Charles said.

To add more fuel to the fire, the Celtics — the same team that swept the Nets — lost to the Golden State Warriors … Durant’s former squad.

Of course, Barkley took more shots at KD ’cause of that, saying on ESPN … “Before KD gets that great respect from all the old heads, he’s going to have to win a championship as the guy, as the bus driver.”

“Listen, he joined that team that had already won a championship so no disrespect, that’s just a fact.”

.@CJMcCollum is disagreeing with Charles Barkley’s take on Kevin Durant needing to earn respect from the old heads by winning a title as the bus driver.

“[Kevin Durant] was the bus driver of that team. … His resume speaks for himself. There’s no blemishes on it.” pic.twitter.com/RAbay2toRy

Durant responded on Monday via Twitter … “All this sh** is nasty.”

“Another terrible analogy from a hatin old head that can’t accept that we making more bread than them. It’s just timing Chucky, don’t hate the playa.”

The Nets have a bunch to figure out this offseason. There’s reportedly been no progress with Kyrie Irving‘s contract, and Ben Simmons — who had back surgery in May — his status is unknown.