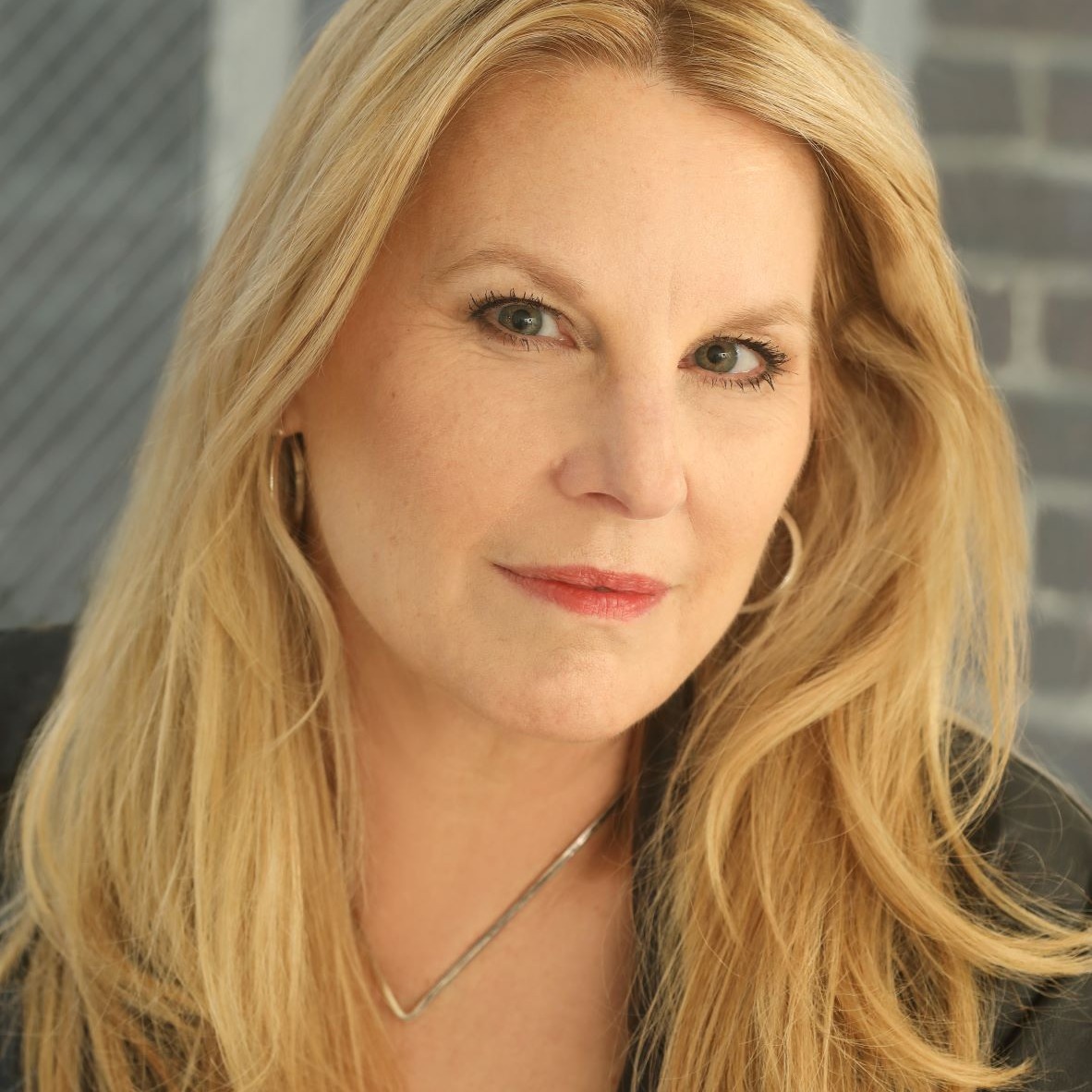 Linda Collins is a bit of an artistic polymath. Her talents as a producer, multi-faceted actress, and musician are allowing her to hit her latest zenith in 2022 with her name attached to several diverse projects scheduled for release, production, or promotion. The film Three for the Road has been an unqualified success at a number of festivals garnering Official Selection honors or else winning awards outright. The Amsterdam Short Film Festival and LA Independent Women Film Awards made the film an Official Selection of each event while it earned a Semi-Finalist nod from the Arthouse Festival of Beverly Hills. The plum, however, is undoubtedly winning the New York Independent Cinema Award for Best TV Series/Web Pilot. Such a reception has locked the series down for an extended run and writer/director David Patrick Wilson is writing episodes for the show’s first season.

Her role as Dolly in Mariam Bakashvilli’s dark comedy Goat portrays Collins as a lovable loser embroiled in a personal struggle. It’s currently in post-production while her upcoming role in Debbie Markowitz’s indie short The Prof opposite Anthony Robert Grasso in the title role. Collins also sits in the Executive Producer’s chair for the project set for shooting in late 2022. Ish Productions has engaged Collins as well and she’ll be appearing in Clique, an indie original BIPOC LBGTQ+  series that begins filming in July. It’s an impressive and substantive slate of work for anyone.

It doesn’t stop there, however. Collins re-teams with writer/director Andre Irias for the latter’s new short film Walkure. This historical drama, set in World War 2-era Germany, has Collins in a co-starring role as Helga and illustrates the fearlessness Collins has when choosing new projects. Her musical efforts are no less fearless. She’s rightfully praised as Director of the NBRC Youth Drama Club and their recent involvement in The Agape League, a children’s musical comedy. Her role there as Director of Music and Worship Arts has also included conducting the Hallelujah Chorus with the NBRC’s Chancel Choir. She took on the formidable task of incorporating violin, guitar, trumpet, organ, pipe organ, and drums alongside the choir with spectacular results.

Artists such as Linda Collins remind us, if we need reminding, that there are dedicated human beings among us who work tirelessly to communicate with others – entertaining, informing, illuminating. These human beings see art, in all its myriad forms, as a vehicle of meaning rather than simply a way to make a buck. They often work in the shadows. It is also easy to overlook these artists in a culture bedazzled by glitz rather than enamored with meaning. There’s nothing “look at me, look at me” about Linda Collins’ career, not in the traditional sense of that attitude, but no one with this sort of background can be denied. She brings distinction and abundant talent to anything she involves herself with and will continue doing so for many years to come. 2022 is just one chapter in an ongoing story, but it’s one hell of a chapter.