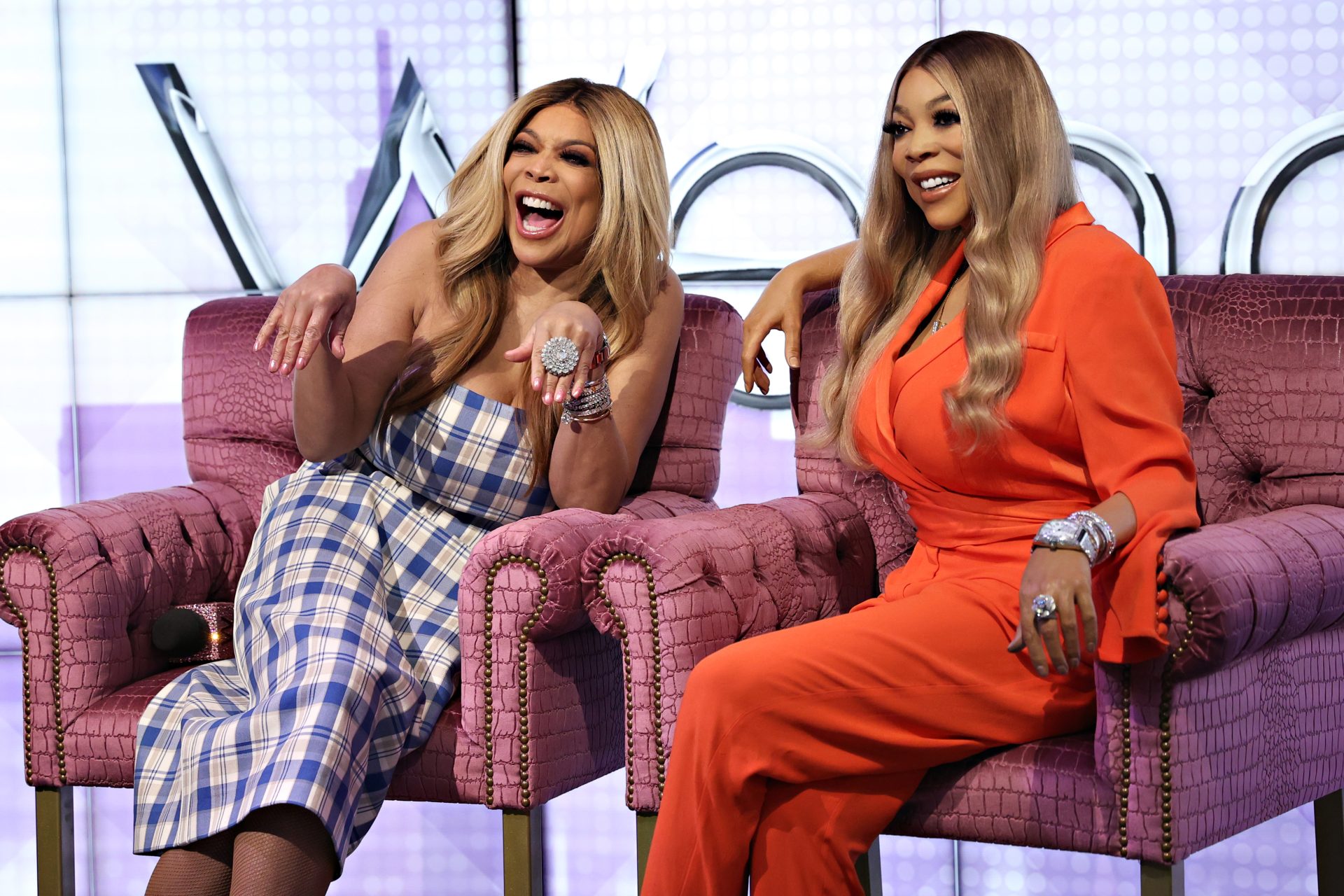 The end of an era in talk show history will be taking place this week.

According to Variety, the final episode of “The Wendy Williams Show” will air this Friday after being on the air for the past 13 seasons. As many of you know, Wendy Williams has been absent from her talk show since late last year, and guest hosts have been filling in for her ever since.

While many folks were hoping to see Wendy during the show’s final episode, Variety reports that Wendy will not be present for the final show. However, the show will consist of a video montage, as it celebrates the show’s success after first debuting back in 2008.

A spokesperson for the talk show says,

“The final original episode of ‘The Wendy Williams Show’ will air on Friday, June 17th with a video tribute to the iconic host. The series comes to an end after 13 successful years in syndication.”

As many of you know, the start of the show’s final season was delayed due to Wendy’s health conditions. Last September Wendy tested positive for COVID-19, which initially delayed the start of the show’s 13th season. Shortly after, sources close to the talk show legend shared that she was voluntarily admitted to a New York City hospital for a psych eval as she struggled with her mental health.

The following month, it was announced that she wouldn’t be returning to her show due to her “ongoing medical issues.” In her absence, a list of guest hosts appeared on the show. One of those guest hosts is Sherri Shepherd, who has since gotten her own show, which will take the place of Wendy’s time slot once it premieres.

As previously reported, Debmar-Mercury officially announced back in February that Wendy’s show would be coming to an end after its current season, while also introducing Sherri’s self-titled show.

Back in March, Wendy shared a message for her viewers during a phone interview and said, “This is what I would love to say to my Wendy watchers: Keep watching because I’m going to be back on the Wendy show bigger and brighter than ever.”