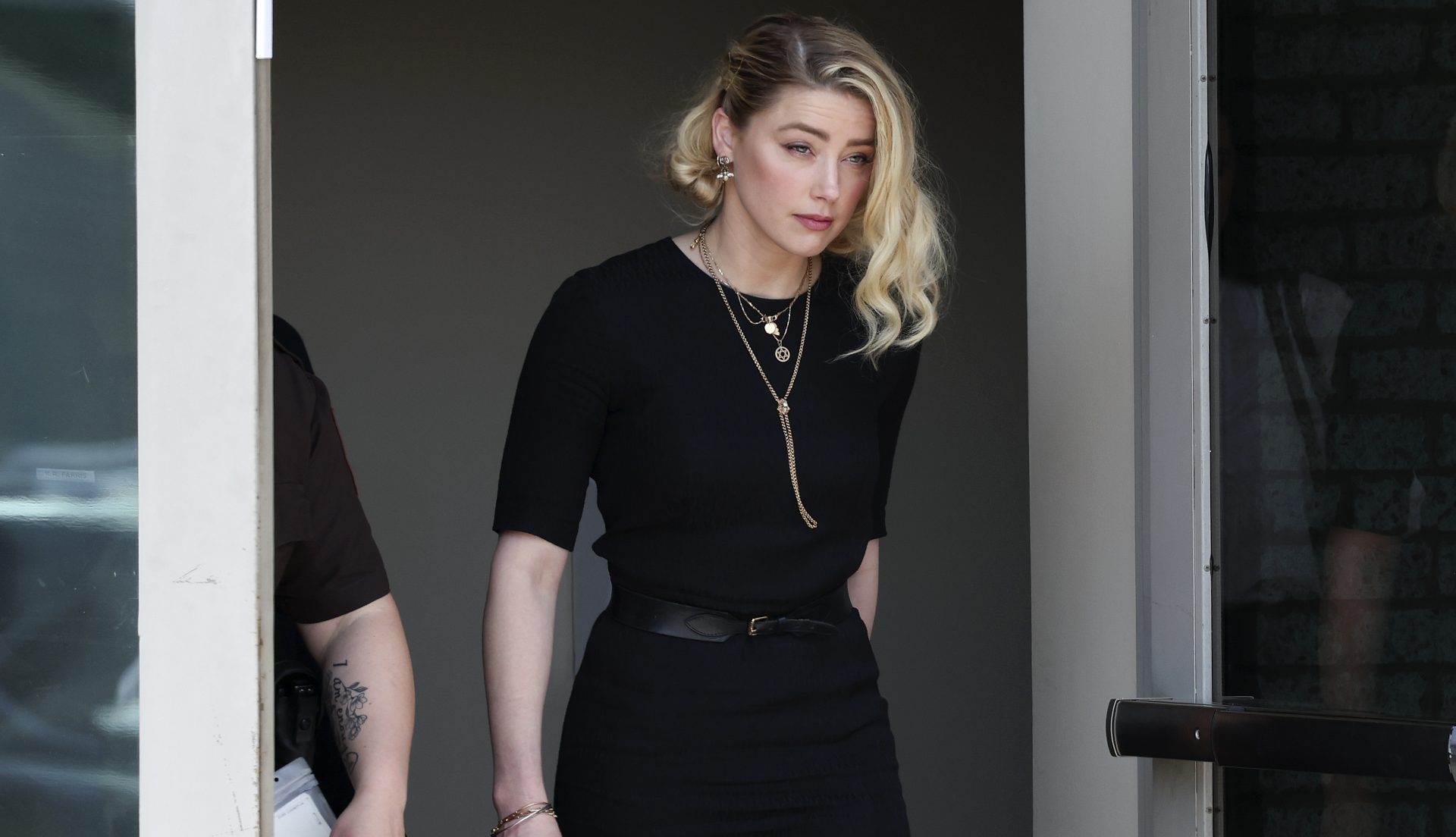 Amber Heard isn’t letting a guilty verdict silence her! Shortly after the news broke of her loss in Johnny Depp’s defamation case, Amber took to social media with a statement. The actor’s ex-wife spoke about what the verdict means for herself and other women. She expressed feeling heartbroken and sad while also believing she lost her American right to freedom of speech.

“The disappointment I feel today is beyond words,” Amber wrote. I’m heartbroken that the mountain of evidence still was not enough to stand up to the disappropriate power, influence, and sway of my ex-husband.”

The case stems from a defamation lawsuit Johnny put in motion after a 2018 op-ed piece in The Washington Post where Amber referred to herself as a “public figure representing domestic abuse.” Amber’s article didn’t mention Johnny, but nonetheless, her words pushed him to file a $50 million defamation suit, per NBC News. Johnny’s lawyers argued the article indirectly referred to allegations Amber made during their divorce in 2016. His ex-wife countersued for $100 million.

The guilty verdicts came following more than 100 hours of testimony and about 13 hours of deliberation. Many of the trial’s moments made their rounds on social media, including recordings of their marital fights and their reactions on the stand and in court. Johnny was not present in court during the verdict reading. However, Amber was present but reportedly kept her head down as the jury read the loss.

Amber Speaks On The Effect Of The Verdict On Women

In her statement, Amber carved out a paragraph dedicated to what the verdict means for other women. She expressed disappointment while labeling the outcome of the trial as a setback. Amber said the verdict turned the clock backward to a time when women were publicly “shamed and humiliated” for speaking out. She added that the verdict, “sets back the idea that violence against women is to be taken seriously.” Next, Amber took aim at Johnny’s lawyers.

“I believe Johnny’s attorneys succeeded in getting the jury to overlook the key issue of Freedom of Speech and ignore the evidence that was so conclusive that we won in the UK,” Amber wrote.

In that paragraph, Amber is referring to a libel case Johnny lost in the United Kingdom in 2020. Johnny sued the parent company of the tabloid The Sun and its executive editor after they labeled him a “wife beater” in 2018. But, the judge presiding over the case ruled in the media’s favor saying they presented enough evidence to show Johnny was violent.

“I’m sad I lost this case,” Amber wrote. “But I’m sadder still that I seem to have lost a right I thought I had as an American–to speak freely and openly.”

Johnny Says Jury Gave Him His Life Back In Statement

Following Amber’s statement, Johnny also spoke on the verdict in a statement posted on his social accounts.