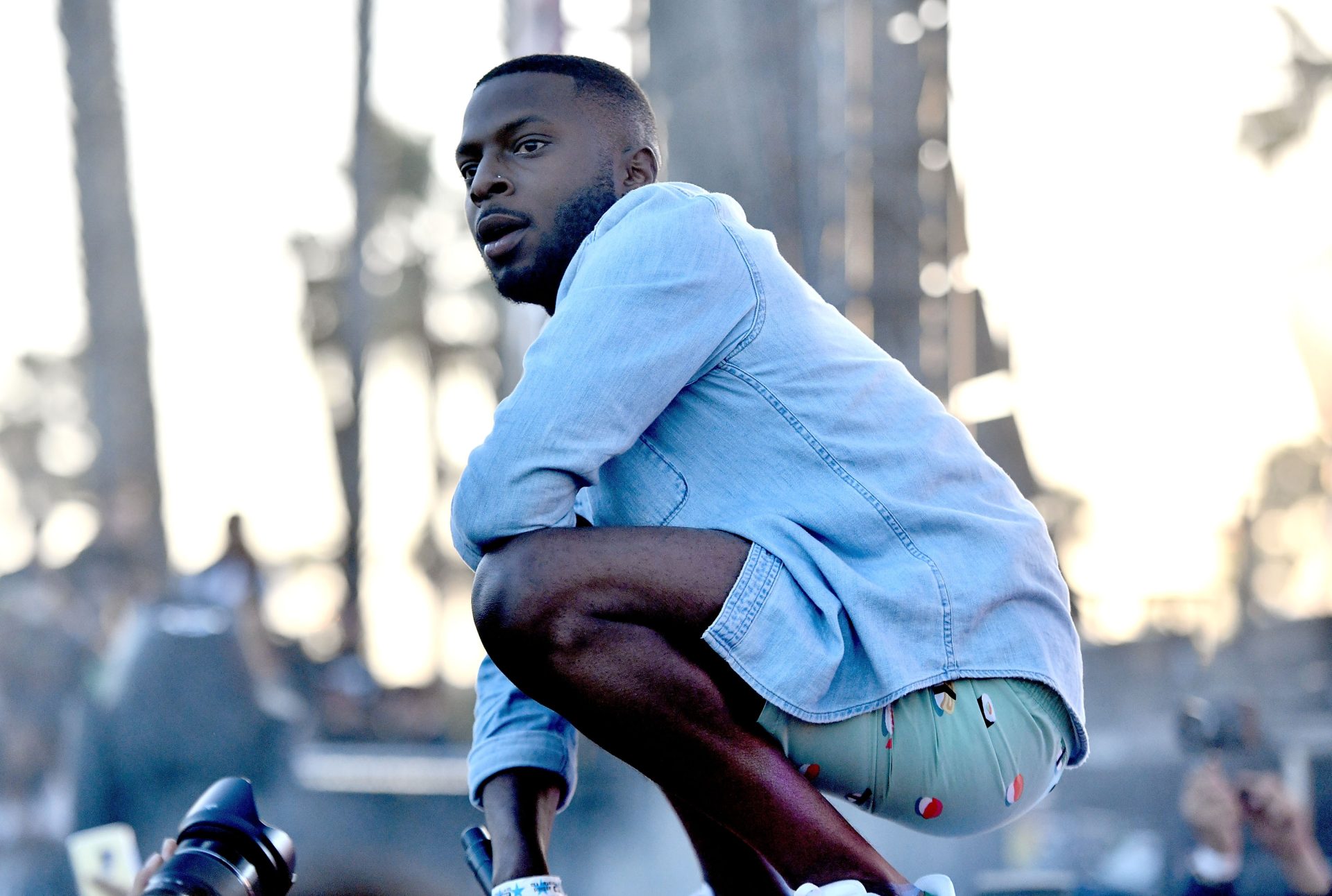 
In a conversation with Joe Budden released Thursday, Isaiah Rashad came out as “sexually fluid.” The Top Dawg Entertainment rapper also addressed the leaked video of him having an intimate physical encounter with an unidentified man. The footage spread like wildfire after someone uploaded it anonymously on Reddit.

In the recent chat with Budden, Rashad revealed that the leaked video consumed him with so much mental angst, he wrecked his car. Rashad explained to Joe Budden his reaction to learning of the leaked video.

“The first couple days was, like, kind of weird for me. I wrecked my f*ckin’ car. I was super in my head.” He continued, “I knew afterwards that, like, I was going to have to talk to somebody, or talk about it, or people were just going to ask me stuff, or come up with assumptions. And I had to know, in that moment, I had to be OK with it.”

During the interview, Rashad also attempted to define his sexuality and what attracts him to a person.

“I’m still learning about it myself. I’m putting my head in the books to find out the basics of it, but, basically, like, I’m not in full control of, when I walk into a room, of who I’m attracted to.”

Rashad first acknowledged the leaked footage at Coachella in April. He started his set with a montage of tweets and videos of people reacting to the apparently leaked clip. Fans and peers shared encouragement and support for him in the aftermath. The rapper’s most recent album is last summer’s The House Is Burning.

Diddy Took Us All The Way Back With His Hits During His BET Awards Performance…With Tons Of Special Guests!
Former ‘Black Ink Crew: New York’ Star Ceaser Emanuel’s Daughter, Cheyenne Calls Cap After He Alleges He Tried To Get Her To Take A Lie Detector Test Over Abuse Claims
Diddy Says Yung Miami’s ‘Go Papi’ Sign Was One Of The “Sweetest” Gestures He’s Received
How Sheree Zampino’s Real Housewives of Beverly Hills Debut Hilariously Reignited Pantygate
These 30 Secrets About Stranger Things Will Turn Your World Upside Down