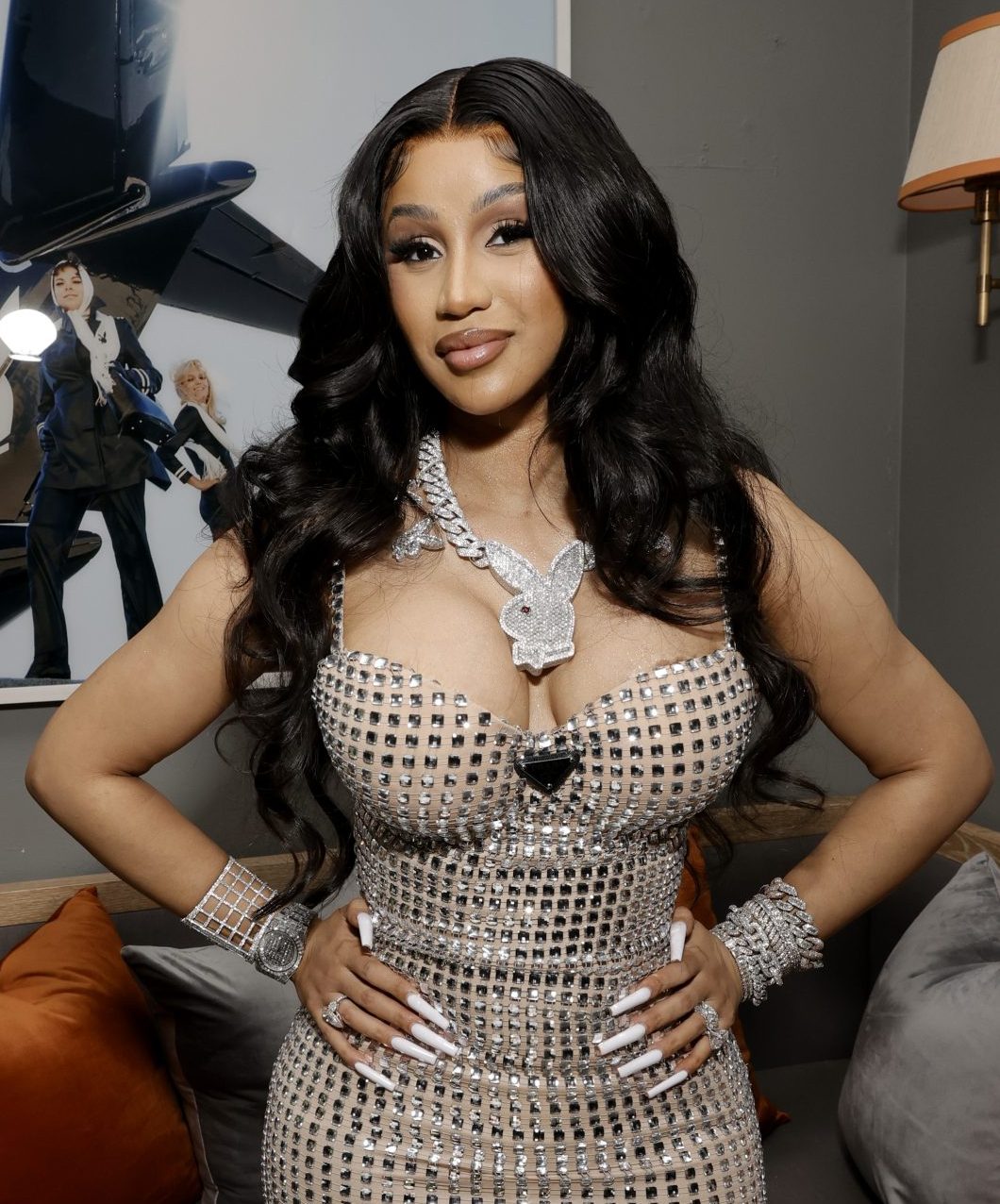 Cardi B is always going to speak her mind. Even if it makes people mad. The Bronx rapper ruffled a few feathers when she tweeted about not liking political parties pushing agendas following the Robb Elementary school shooting in Uvalde, TX.

“These mass shooting events are not the time for political parties or you “social media politicians” to be pushing agendas. People have died,” she tweeted. “Y’all don’t care or have any consideration for what these families are going thru or how they feel or what they want. Think before you speak.”

It didn’t take long for commenters to respond, which led her to clap back. One tweeted,

“BOOM, there it is. You keep claiming to be this politically aware queen who uses your platform for good, but this just proves you’re nothing but a FRAUD, appealing for gullible liberal brownie points. The only person you truly care for is yourself and your brand/image.”

The mother of two let the commenter know she didn’t care about their opinion.

She also took the time to point out the tragedy in Waukesha, WI. As we previously reported, in November, Darrell Brooks Jr. drove his SUV through a barricade, leaving several dead and injured at a Christmas parade. Over 2,000 Roommates commented on the post, including Chance The Rapper. He stepped into The Shade Room to show support to Cardi. He wrote,

“She not wrong. Everyone takes their opportunity to write the most clever and abrasive tweet about what caused it or who’s at fault, rather than taking a moment to give humanity to the victims and their families.”

Roommates, what are your thoughts on Cardi B’s comments?