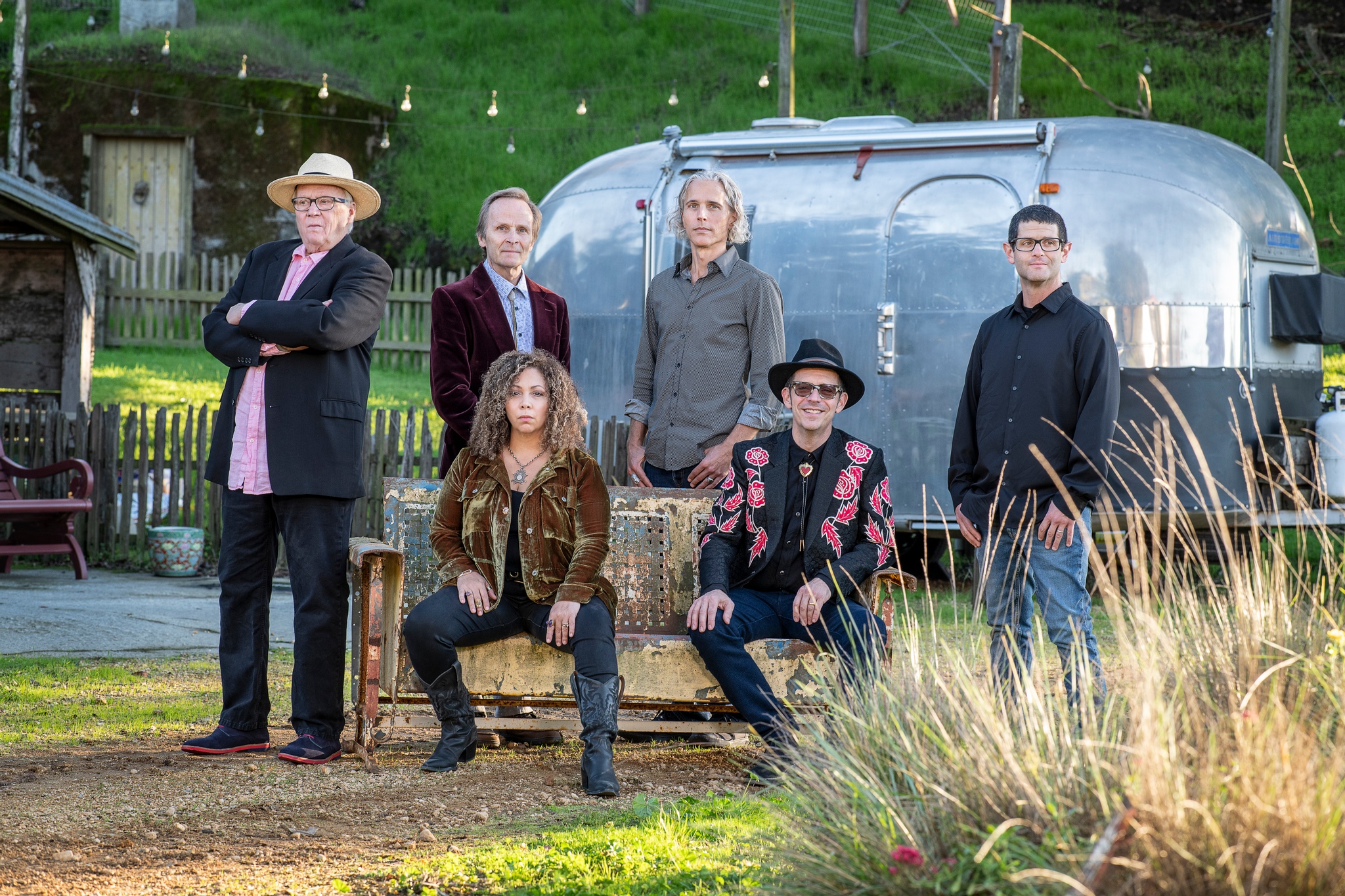 Wreckless Strangers’ “You Just Hurt” is the third single from their impending album release When the Sun and a Blue Star Collide and arguably the best yet. The six piece band’s memorable foray into outright electric blues jettisons anything country in favor of a gritty yet joyful expression of well-loved style. It is unquestionably retro in the sense that few bands or artists so readily embrace blues, it’s considered passe, but Wreckless Strangers understand this venerable form has plenty of life remaining in it rather than deserving neglect.

The songwriting charges it with a sharp sense of purpose. It takes “You Just Hurt” a few seconds to build up a head of steam. Stopping sounds impossible once the song is moving. Mick Hellman’s drumming lays a mobile foundation for the song with his deep swing and his timekeeping is spot-on., but his tandem with bassist Joshua Zucker makes for an imposing yet perhaps under-appreciated engine room.

Rhythm section players in Americana/country/blues seldom get the opportunity to shine as instrumentalists as some high-profile jazz and rock players do. Their admirers are typically fellow musicians or else hyper-attentive music devotees who properly recognize their worth and contributions. Wreckless Strangers saunter forth with a two guitar-attack courtesy of Rob Anderson and vocalist David Noble that’s capable of shifting from blues into rock in a blink. They also possess that enviable trait of the best six-string duos where listeners strain to tell where one player ends, and another begins.

Noble’s singing taps into strong blues roots but has enough lightness that it may appeal to casual music listeners. Any blues band worth their salt hopes to play to larger audiences and confining your music to a niche blues crowd is one of the surest ways to not make a dime. There need to be elements in your presentation strong enough to break through any arbitrary barriers and bring your sound to the widest possible audience.

“You Just Hurt” does that. Many listeners will love the song’s attitude and it may even provide a measure of cathartic comfort for others. There’s definitely a suggestion of that in Noble’s singing but going any further than to call it a happy byproduct of performance doesn’t fall within this review’s wheelhouse. It’s a dramatic blues, there’s no doubt about that, but these are six musicians with scads of decades of collected artistry; their powers of invention are considerable.

The formation of the band alone can be considered an affirmation of the creative act. It used to be, at risk of sounding like a curmudgeon, far more common to see collectives of like-minded musicians appear on the scene than it is now. Emptyheaded commerce diluted the value of such collaborations over time and cultural changes have bred bands of lone wolfs looking for steppingstones rather than a free-spirited exchange of ideas. Wreckless Strangers may be a throwback, in some respects, but it is in the best possible way if they are. Let’s hope they keep that throwback spirit alive for a long time to come.