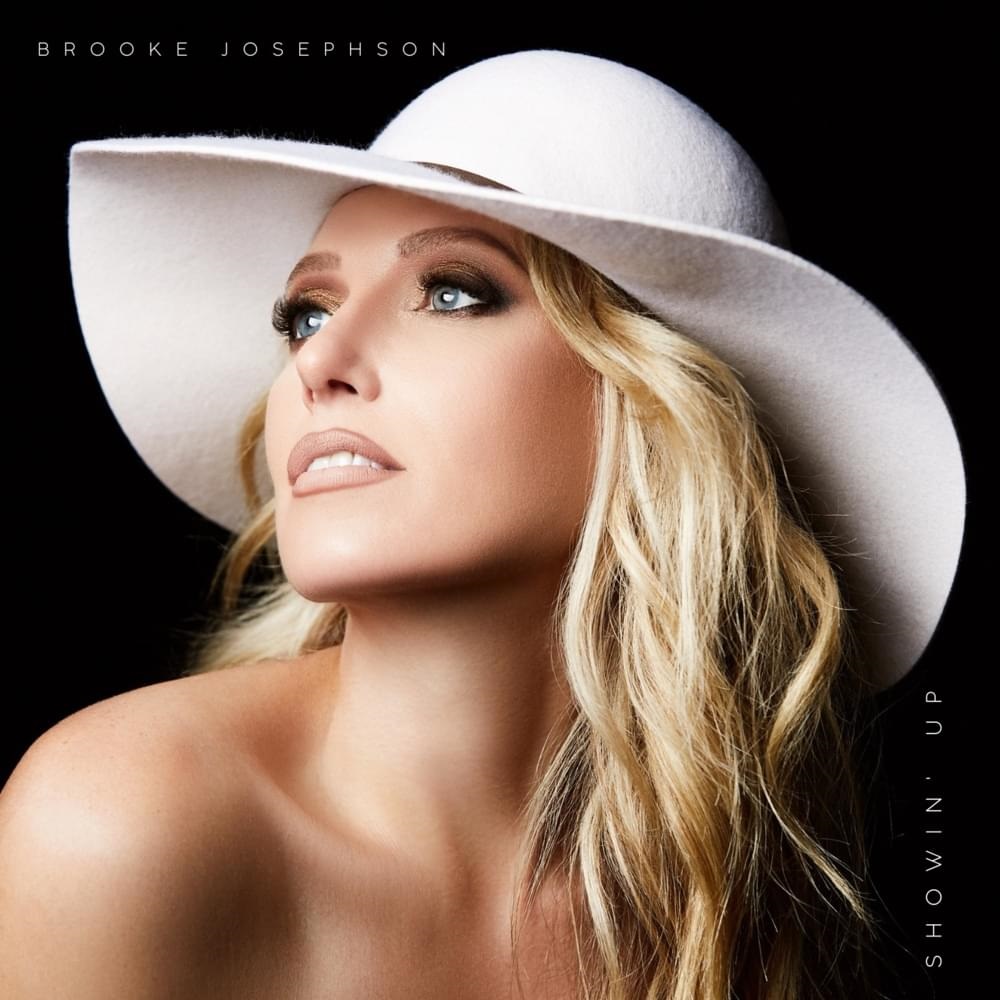 The Americana element has been everywhere in pop music over the past year, to the point where a lot of critics have deemed its use a bit too predictable for the artists who have been adopting its key aesthetics. That said, when a player like Brooke Josephson decides to take her music in a different direction, it doesn’t really matter what the trend is or the musicians dictating it – she’s on her own road to riches in the studio, and her Americana-inspired effort in Showin’ Up feels like a grand slam for her indie career.

Having flown under the mainstream radar for a number of years, Josephson would assumingly have a lot to prove with this latest release, but the confidence she emits in the opening bars of this EP’s title track alone tells me she could care less about any critics have to say here. Her poetic drive is intimately joined with what is by far the ablest cast of backing players she’s ever worked with, and from the moment we get started in this tracklist to the second a blue-hued “Love Me Like a Man (Extended)” fades from view, she sounds iconic in her delivery of the verses.

Among the most intriguing points of interest in Showin’ Up is the record’s lack of singularities; from instrumentation to lyricism, this is an extended play that reads like a novel and aches with imposing instrumentation too emotionally-charged to be dismissed as background music to Josephson’s vocal. You can feel the country influence in “Don’t Say,” but it’s more incidental than it is deliberate – after all, there’s a grungy riff-rock feel to “Rainbow” that borders on Liz Phair territory for a moment, which is essentially as far away from a Nashville aesthetic as you can get without slipping into the avant-garde.

Brooding tonality boasts a formidable presence in “The Lesson” and the similarly passionate blues-rocker of a title track, and you can tell it’s coming from real instruments rather than anything synthesized for simplification purposes. Quality is of great importance to this artist, and I think that’s going to be one of the consensus takeaways from this release.

Making a follow-up to an LP as well-received as Brooke Josephson’s was can’t be an easy feat in any situation, but it would appear she has done what many of her peers have failed to in producing a truly gripping sophomore effort with Showin’ Up. It’s not the full-length album that I would like it to be, but if this is just the beginning of what the next wave of her career is going to be giving us, it can be said that she has found the right direction for her career in music. Here, she exploits the insularities of a pandemic-effected age flawlessly, and while you might think you’ve heard the best that this year’s pulsating pop scene has had to offer, there’s not a doubt in my mind that what Josephson does in this record will make you change your mind.

Are NFTs the Future of Art—Or Anything Else? And 21 Other Urgent Questions
All the Best Memorial Day Mattress Sales to Shop Right Now
How To Save Money On Your Car Repair: Useful Tips
The Top 10+ LeAnn Rimes Songs
Alexis Hall is seizing his moment