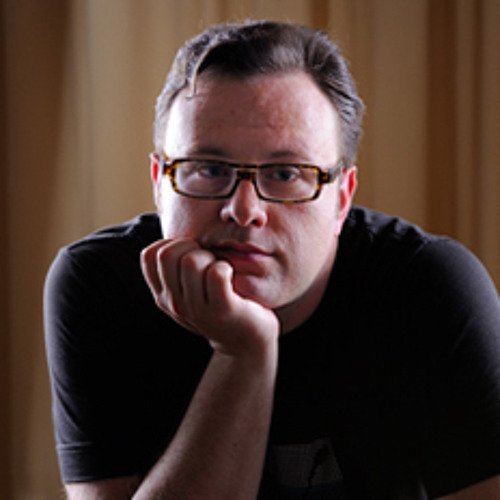 Adrenaline is the name of the game in the new singles “I Don’t Mind” and “Can’t Fight the Feeling” from Gabriele Saro this spring, and although the urgency of the delivery is a big part of the reason why these tracks feel like a mad sprint to stardom, it’s not the only element influencing how we interpret this music. Saro’s vocal is obviously one of the more compelling in his scene at the moment, and he doesn’t mind strutting what he’s got in either of these singles. He earns the right to have some swagger out of the gate, and to me, this is a good look for his brand.

The pacing of the percussion isn’t the only heat source to be discovered in “Can’t Fight the Feeling,” and one could even argue that there isn’t an instance in this track or its counterpart where Saro is following the direction of the drums rather than the other way around. He’s got a powerful presence with his voice, and to some extent I think he’s doing the lion’s share of the heavy lifting in both of these singles, setting a tempo and a tone with his vocal that couldn’t be matched by inanimate instruments.

From the looks of these songs, I think it’s pretty clear how important tonality is to someone like Gabriele Saro, and he goes out of his way in “I Don’t Mind” specifically to put the tonal presence of the instruments on an equal level with his singing. There are a lot of crooners that wouldn’t have had the courage to do as much, especially in a track as rock-oriented as this one is, but I don’t get a vibe of intimidation from this player at all. Conversely, he’s on top of the arrangement here and making it hard to believe he isn’t already in the mainstream spotlight.

Some artists present their personality through the cosmetics of a video or even the virtuosities of a backing track, but neither avenue is working for Gabriele Saro’s aesthetic; in material like this, he’s got to give us his soul through the lyricism he shares more than anything else. There’s a personal quality to these verses that immediately feels immersive and intimate upon hearing either “I Don’t Mind” or “Can’t Fight the Feeling” for the first time this month, and I doubt I’m going to be the only listener to pick up on it.

I didn’t know anything about who Gabriele Saro was or what his musical construct was like before I started listening to this pair of singles, but I can tell here that he’s got a formula bound to expand as he gets a little more international mileage under his belt. This is a somewhat European-centric design, but there’s no debating whether or not he has the flexibility to evolve from this template. It’s a crowded talent pool in the independent pop community, but this appears to be a player who isn’t afraid of trying new things – especially when his peers are reticent to do so.

The music of Gabriele Saro has been heard all over the world in partnership with the radio plugging services offered by Musik and Film Radio Promotions Division.  Learn more https://musikandfilm.com