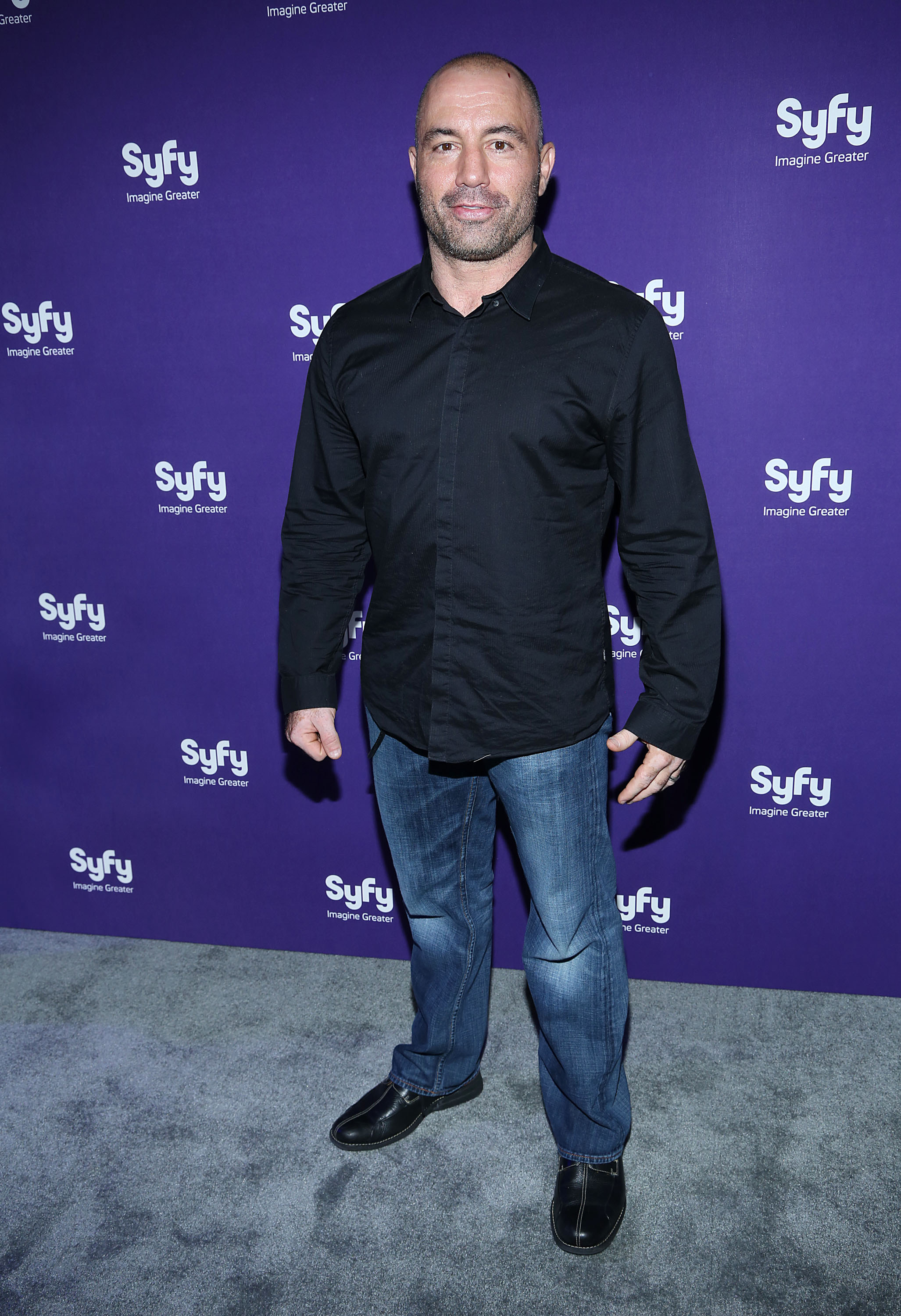 
After #IndiaArie stated she was pulling her music from Spotify because of Joe Rogan’s, 54, use of the ‘n-word’ and misinformation of #COVID19, the comedian apologized, after stating it was “taken out of context.”

In a clip posted to Instagram, Rogan stated he now understands he shouldn’t use the ‘n-word’ in the almost six minutes long video. The comedian has a very lucrative deal at Spotify and stated this was one of the “most regretful and shameful thing” he has ever spoken about.

Rogan went on to offer his “sincerest apologies.”

As previously reported, India.Arie shared a video montage of Rogan repeatedly saying “n***er” on his podcast, and explained that she doesn’t want her music to generate money that will be used to pay Joe Rogan’s salary.

She continued, “Spotify is built on the back of the music streaming. So they take this money that’s built from streaming and they pay this guy $100 million, but they pay us .003 percent of the penny? Just take me off.”

One Cartier Isn’t Enough for Tom Cruise
Book Riot’s Deals of the Day for June 29, 2022
Former President Obama Speaks On Roe v. Wade
Chris Pratt Has a Theory About How He Became the “Worst Chris”
Nipsey Hussle’s Alleged Killer Gets Jumped in Jail, Requiring Staples in Head